Saif Ali Khan is coming up with his second web series, this time on Amazon Prime Video, and the series doesn’t look appealing at all. Tandav is formerly known as Dilli and fans were expecting something fresh and original from the creator especially when Kabir Khan came on board to direct the series.

Tandav web series looks nothing but selling the already seen garbage with popular Bollywood names. No doubt if the web series will become the first big hit of 2020, but it has nothing to give to the audience but cheap thrills with its so-called political drama and over the top acting.

Tandav web series failed to make its first impression with its trailer. During the series announcement, the web series was titled Delhi which was later changed to Tandav. The hype for the show was created by stating that it will be India’s political thriller much like ‘House of Cards’.

Sadly, the trailer will give you the vibe that Tandav is a rip off version of Prakash Jha’s filmography. As expected, you will see the blend of Raajneeti, Satyagrah, Gulaal, and a dash of Indu Sarkar as well. As a loyal fan, I should wait for the Tandav web series and must not judge the book by its cover. But thinking about the fact that the first impression is important, Tandav does not seem like a web series that people will appreciate.

Tandav trailer is released which shows the power struggle to gain the political access of the national. Before taking the political ride with the Tandav web series, take a look at these 10 unmissable moments from the trailer so that you may know what to expect from the Tandav web-series.

2. The show is certainly planning to buzz around with its ensemble cast that includes popular names like Dimple Kapadia, Mohammed Zeeshan Ayyub, Tigmanshu Dhulia, and Sunil Grover.

3. The first few frames of the trailer shows that Saif Ali Khan’s character is a powerful politician who would stop at nothing to be in the Prime Minister’s chair. At the same time, many politicians and corrupt leaders are ready to go to extreme lengths to get the ultimate power.

4. Tandav also promised to explore the complexity of characters and it will be a multi-character show without any heroes with white or black shades. Fans speculated that the show will match the concept of House of Cards.

5. even though the show is a work of fiction, makers try to make it look real and appealing by bringing out real issues like protests and college gang-ups. Surely, Zeeshan Ayyub is getting a career-defining role in this movie.

7. The introduction of Mohammed Zeeshan Ayyub in the web series is pretty similar to the protests ongoing in the Jawaharlal Nehru University. The chants of ‘Azaadi’ is already becoming a national controversy that criticizes the sedition law.

8. The drama in the show unfolds on every level of Indian politics. While Saif Ali Khan’s ambitious Samar is seen to be operating from Lutyens’ Delhi, Ayyub’s sketch simultaneously unfolds in a university and promises to shed light on the culture of student politics.

9. “In the game of politics, all you have is one move,” stresses Dimple Kapadia’s character towards the end of the trailer, in a possible attempt to cast light on the flawed democratic structure of the world’s biggest democracy which allows frequent momentum shifts between two rival parties in the blink of an eye.

10. Coming from a sabbatical that followed a hat-trick of hits in Sultan, Tiger Zinda Hai, and Bharat, director Ali Abbas Zafar makes his digital debut in an attempt to explore the grey side of politics that is slightly less trite and less exploited on screen.

The web series, Tandav, also stars Sarah Jane Dias and Kritika Kamra in pivotal roles. It is set to premiere on Amazon Prime Video on January 15. 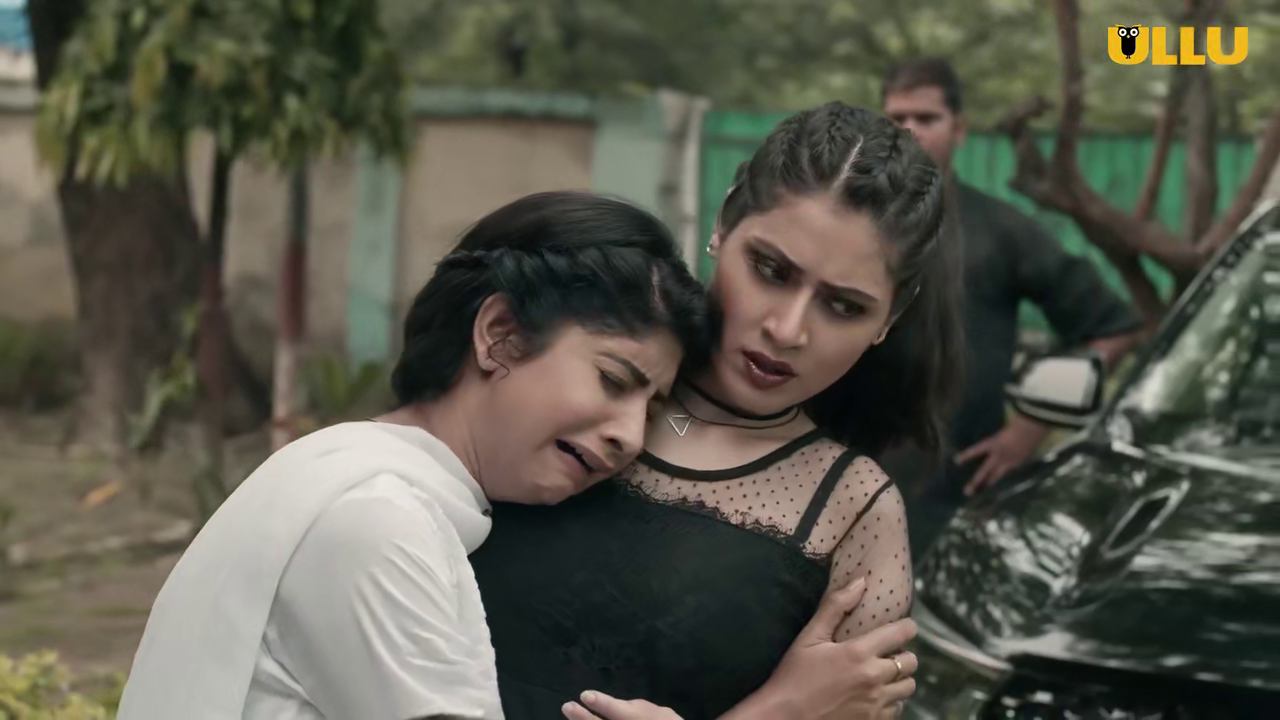 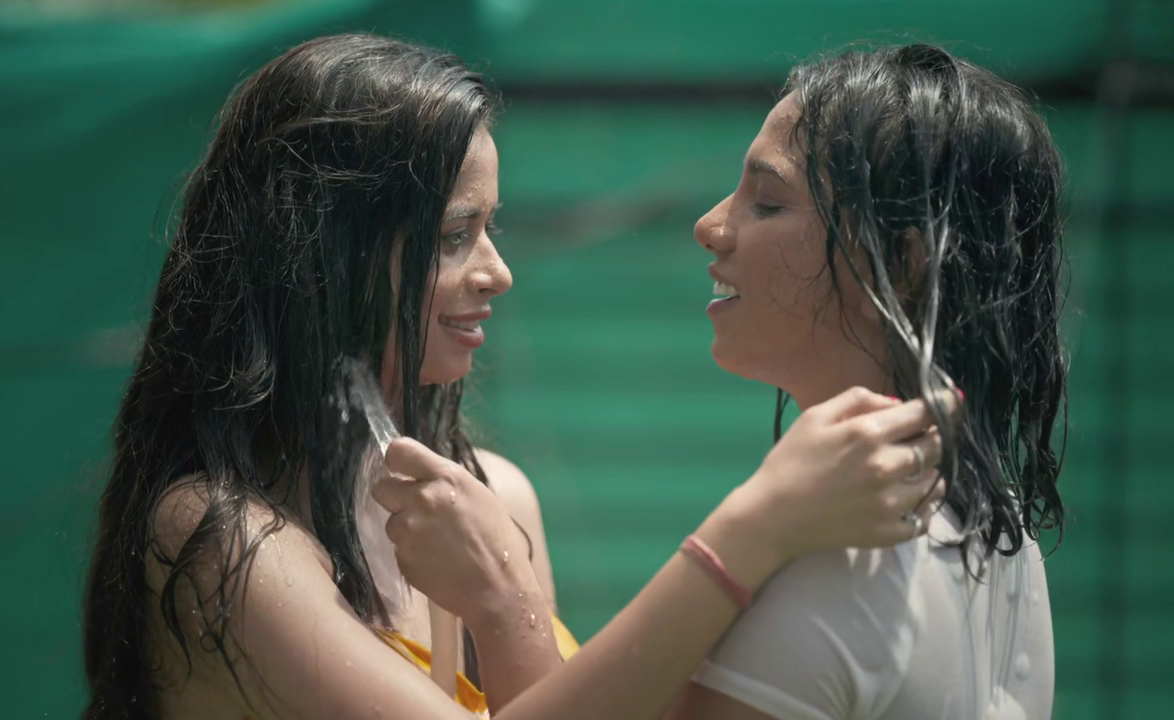