RGV (Ram Gopal Varma) is a famous director who is best known for making films on serious issues. The director has influenced many people in the industry to come up with good films and such stories that filmmakers dare not to make these days.

In his long 40 years of a successful career in the industry, he has made many memorable movies and established himself as one of the most influential directors. While many people criticize him for making a sick version of Sholay and blame him for many other disasters like that, there’s no doubt that he always came up with interesting stories and more interesting ways to show it.

Surely, just like geniuses often do, RGV is too possessed with his stories and made many promises for delivering good stories that fans would love to wait. However, it is a bit uneasy when we consider the topic and see the reality of the director. Here, check out these recent movie projects announcement from the director that might or might not come in the upcoming years.

As per the sources, actor Mithun Chakraborthy paid a visit to the director and fans started speculating a movie from the director. Ramu cleared the air stating that he has no plans with Mithun Chakraborty to make a movie. A little later, Ramu released a poster of the movie titled Gehar.

For the record, it is supposed to be a horror movie and Mithun Chakraborty would be seen playing the character of a psychiatrist. The movie title was changed to ’12 O’clock’ before the trailer release. Well, the movie is still in production and the movie was announced in 2017. 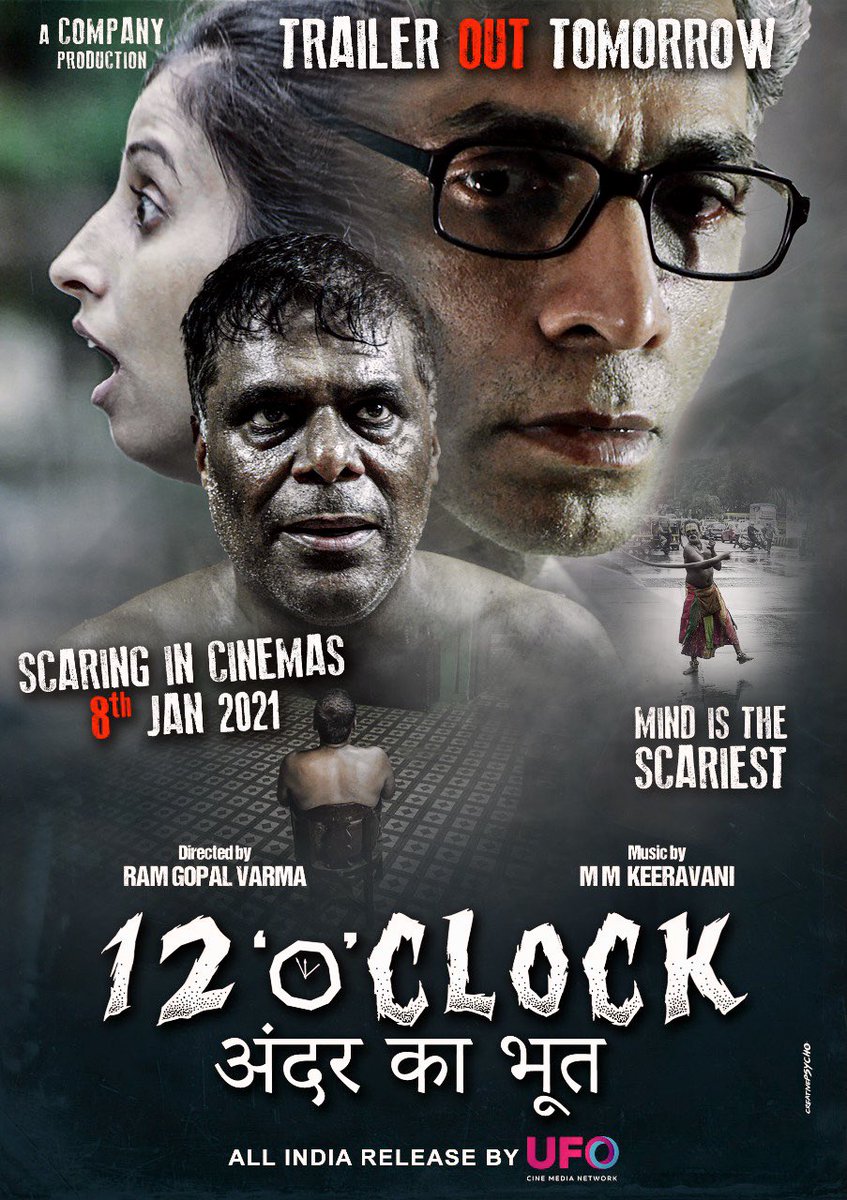 Ram Gopal Varma knows how to use the fresh things in his movies. In his interviews, he mentioned the concept of making the movie Satya. So this is not the first time when he got the idea from a recent incident. Corona Virus was supposed to be the first Bollywood movie shot and released during Global Pandemic.

Sadly, we got nothing much but the trailer only. The movie is still filming and nobody talks about the project at all as many other projects are running in RGV’s mind now. For the record, a mini-series on Voot Select titled ‘The Gone Game’ was shot and released in lockdown. 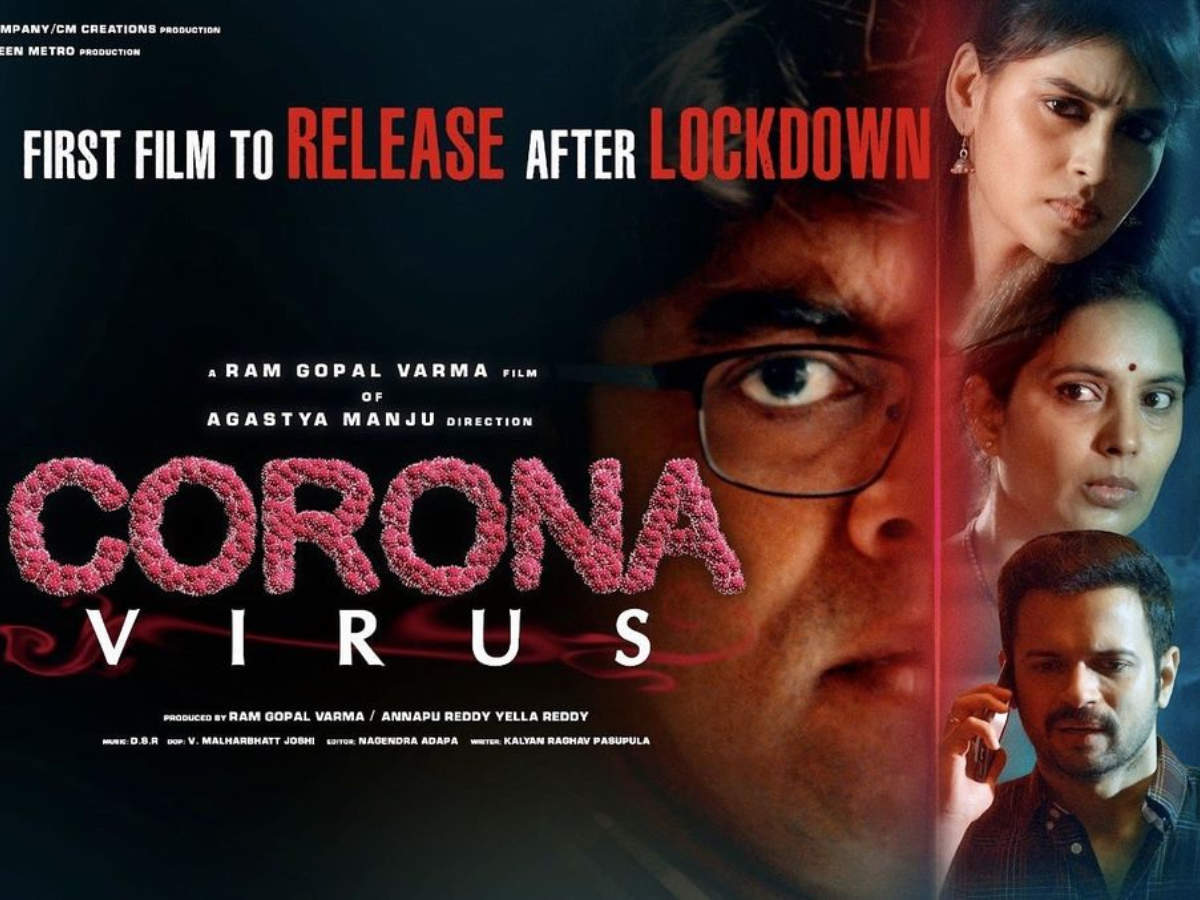 The director has announced another controversy by announcing another film titled ‘murder’ which was based on the caste killing that happened in Telangana’s Miryalguda town in 2018. He said, “This is going to be a heart-wrenching story based on the Amrutha and Maruthi Rao saga of the DANGERS of a father LOVING a daughter too much…launching the poster of a SAD FATHER’s film on HAPPY FATHERS’ DAY #MURDERlove.”

As per the RGV, the movie is a true story that shows the father-daughter relationship. The characters shown on the poster, are based on Amrutha and Maruthi Rao in real life. Maruthi Rao was accused of hiring henchmen to kill Amrutha’s husband Pranay, a Dalit man. Still, RGV emphasized the father’s love for his daughter in the movie. With legal drama happening around it, it is not going to release anytime soon. 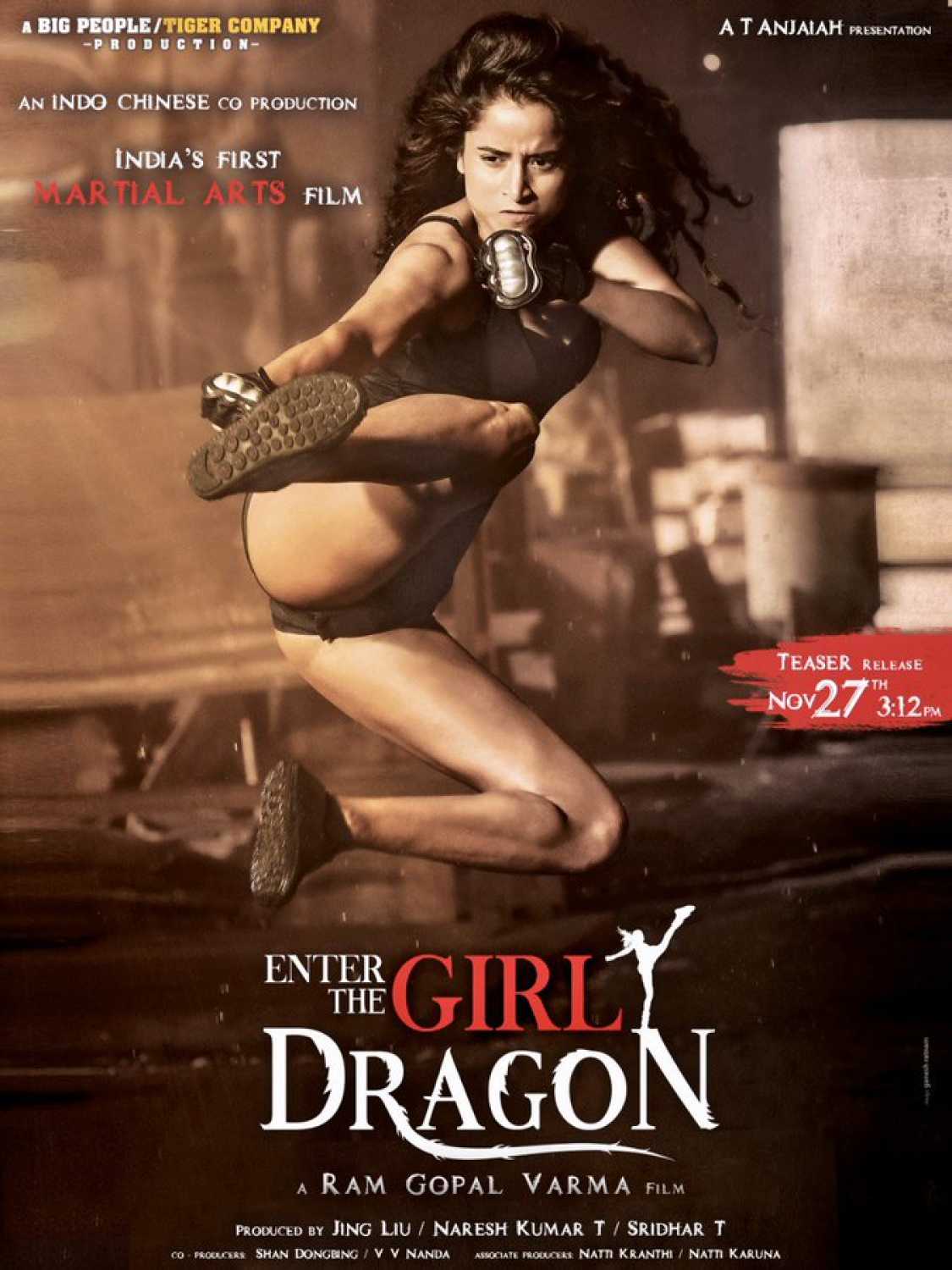 The opportunistic director decided to make a movie on Arnab Goswami as well. With no further introduction, you can see the motion poster of the movie on RGV’s YouTube channel. We clearly don’t know how the self-proclaimed Nation’s voice gonna take this. 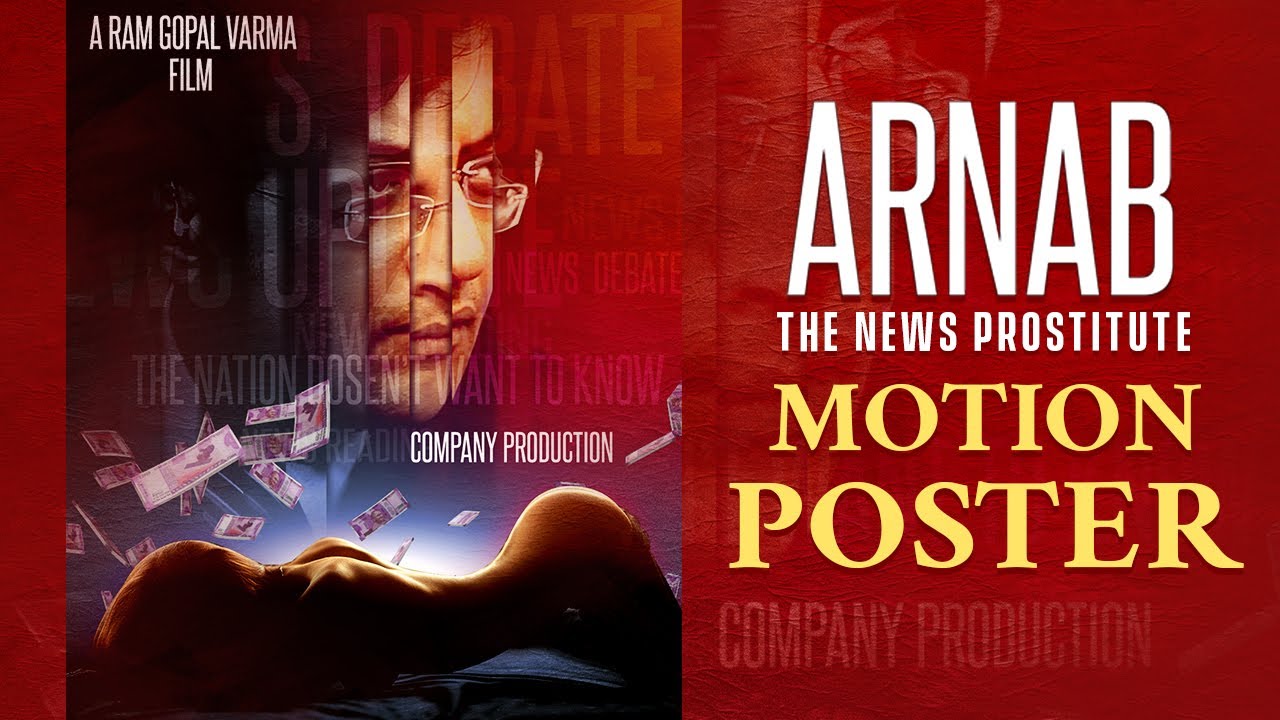 With everything going on, Ramu also decided to relive his life with Ramu Biopic. Most important, he has decided to release it in parts. The motion poster of Ramu Missing is getting hyped on Twitter. Surely, the director is going to make a difference in the industry with his movies and shows. 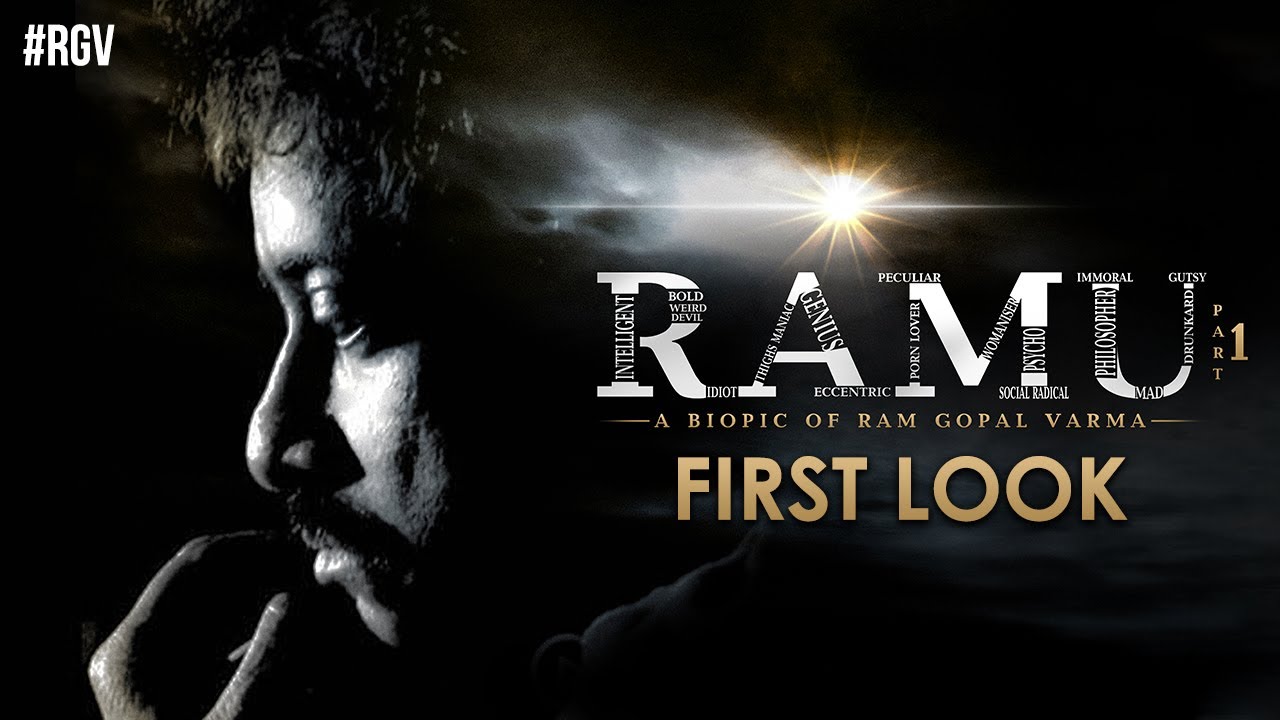 One of the most awaited projects from RGV is the crime drama Guns and Thighs. He has announced the 4 seasons – 10 episode web series to show the rise and fall of Mumbai Mafia in the best authentic way possible. He has even released the trailer but the concept was never materialized.

Nobody ever discussed the project. Fans speculated that the show was canceled after the pilot shoot but nobody knew the reason. RGV said, “The Series Guns and Thighs for the first time tells the highly potent story of the Mumbai Mafia in India, which is much more dangerous than the Italian, Russian or Hong Kong Mafia. The Series focuses on the internal conflicts in the infamous D Company, headed by Dawood Ibrahim (declared by the US as one of the Most Wanted) and its collusion with cops, politicians, and the glamour industry, popularly known as Bollywood. It’s a high energy crime/drama coming from the land of ‘Slumdog Millionaire’.” 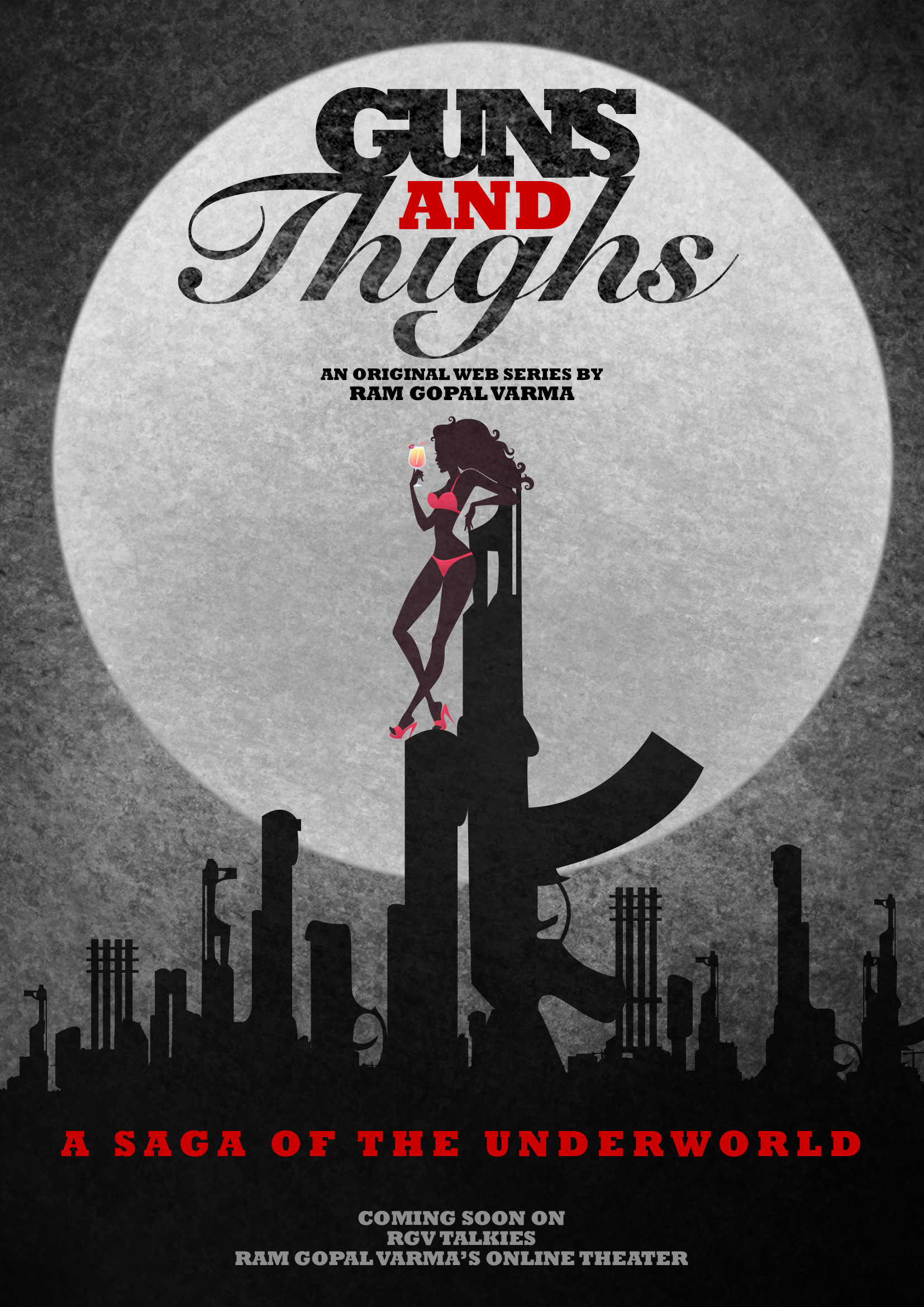 8. The Man Who Killed Gandhi

After the success of Climax, RGV decided to materialize a few more concepts that people would love to see in RGV ways. He has announced a show titled ‘The Man Who Killed Gandhi’ with unique poster design. He is about to release the movie in RGV World which is his personal app.

With all this political drama, he also announced a romantic story titled ‘Kidnapping of Katrina Kaif’. It has been a long time since we saw something funny and hilarious like Rangeela. It is expected that the movie will give us such vibes with its dialogues. RGV also announced a passionate same-gender love story with Apsara Rani and Naina Ganguly in the lead role. It is expected to be an action thriller. While LGBT movies are pretty typical lately, we all believe RGV must have a different point of view to show this story as well. 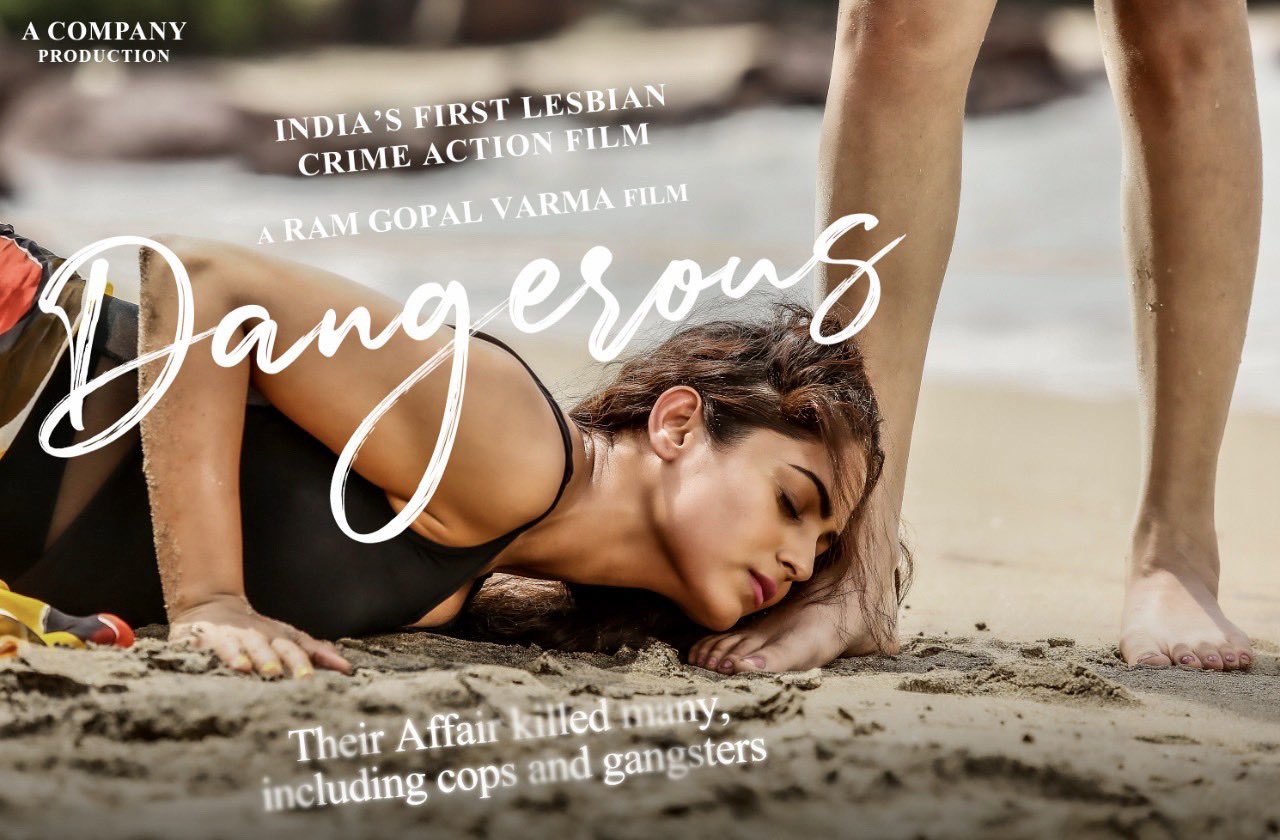 You can’t be sure what you will see in the future and what not but one thing for sure that the director is passionate about his work. Moreover, he shares all the tiny details related to his production to the public. You can check his works on .

Follow EkSukoon on social handles to get BTS of the entertainment industry.