Jollu App is constantly coming up with teasing content for the South Indian audience. Finally, they bring back the fun of Virgin Boys with another hilarious season. Virgin Boys 2 in many ways uplifted the content base and showed something out of the box.

Fans will love the show as it showed one of the first aesthetically shot scenes from the South Indian movies and web series. Every episode of the Virgin Boys is filled with laughter and simulated scenes that bring the character’s chemistry altogether.

Each actor from the cast have done a phenomenal job and stick to their character. The climax scene was shot brilliantly when 4 friends hide under the sheet cover getting cozy with each other and other friends were trying to poke and find them.

Long story short, the series is quite appealing but there’s always a chance to bring great content. Thus, this wouldn’t pass as great content because creators like RGV and many others, even Jollu App brought many good short films and web series that was way better than Virgin Boys 2.

Also, Virgin Boys 2 is much better than the first season of Virgin Boys. It has uplifted the content quality, especially adding the long climax scene that was awesome and we have never seen in any Bollywood and Indian cinema in general.

Jollu App always brings quality content. In the future, many unknown projects will keep coming and surprising the huge fan base for such drooling Indian skinemax content. In the meantime, you can enjoy Virgin Boys 2 on Jollu App. 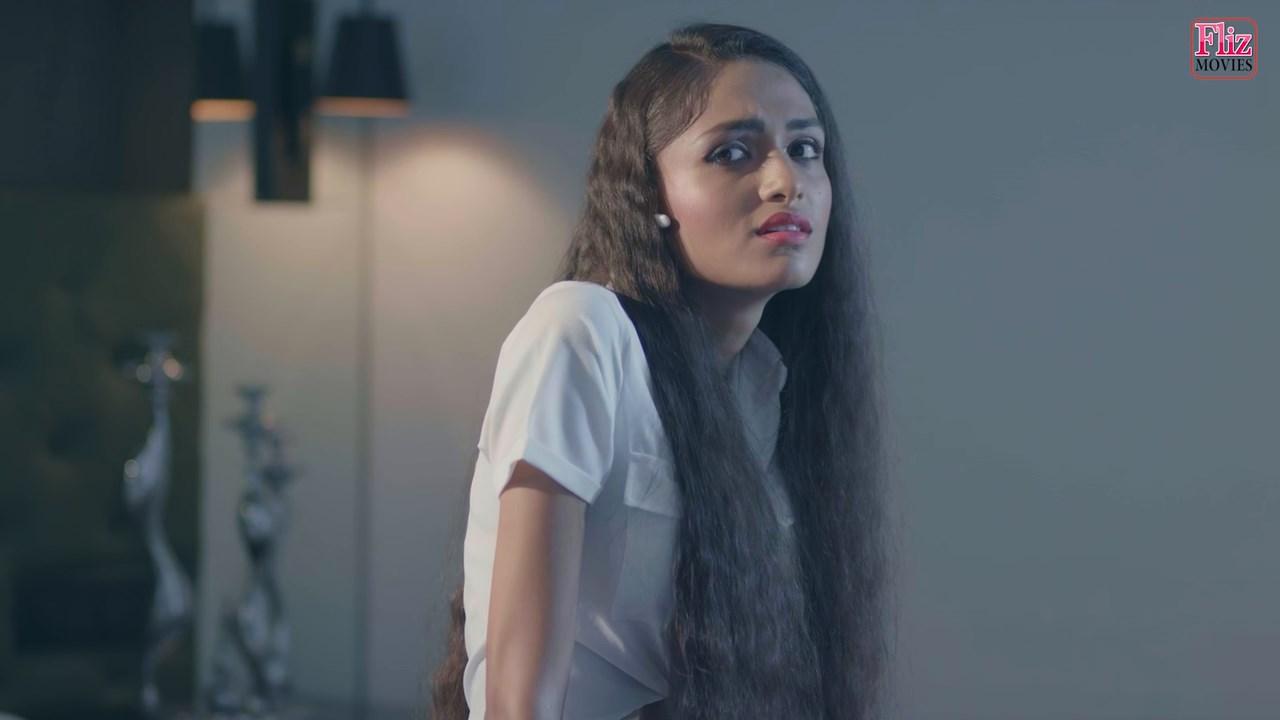 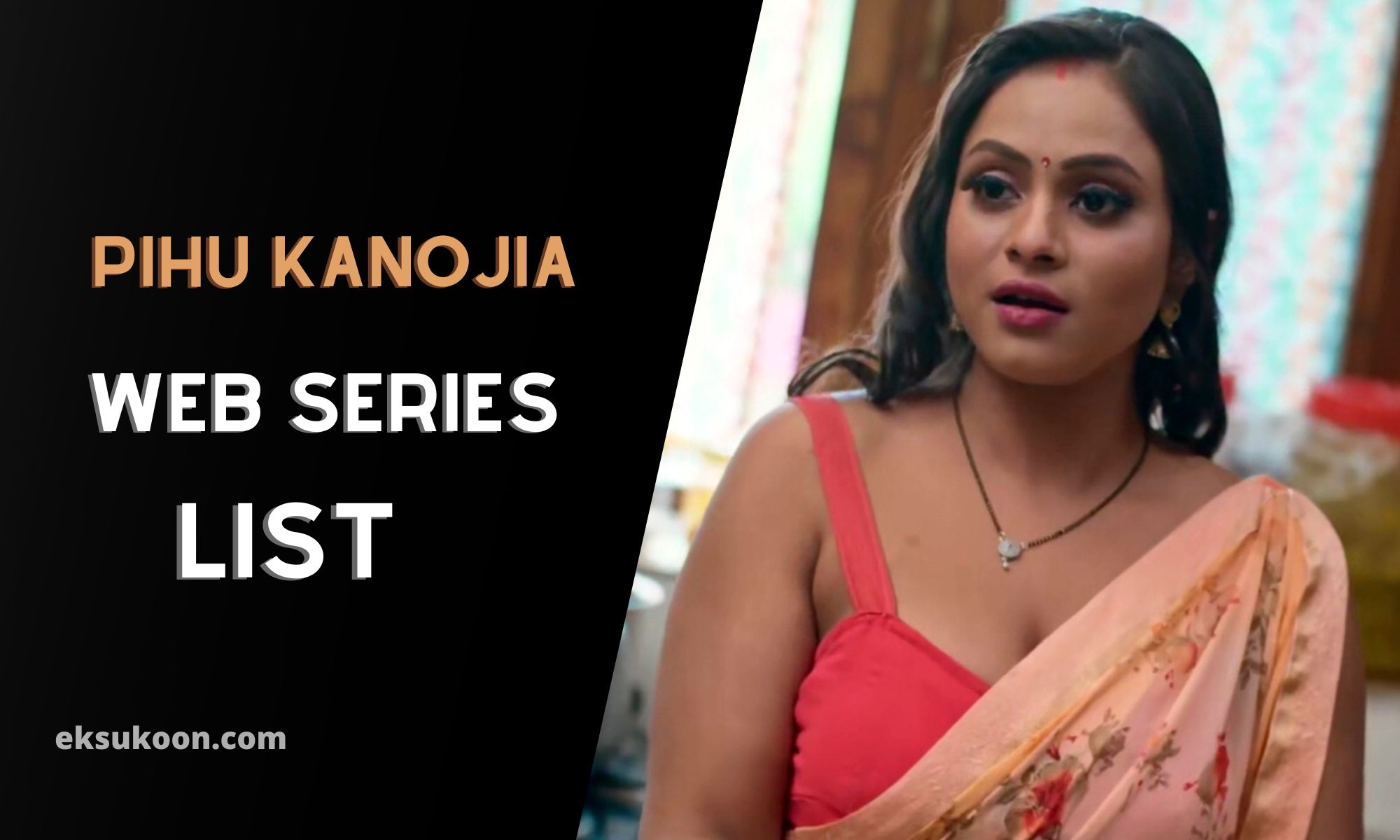 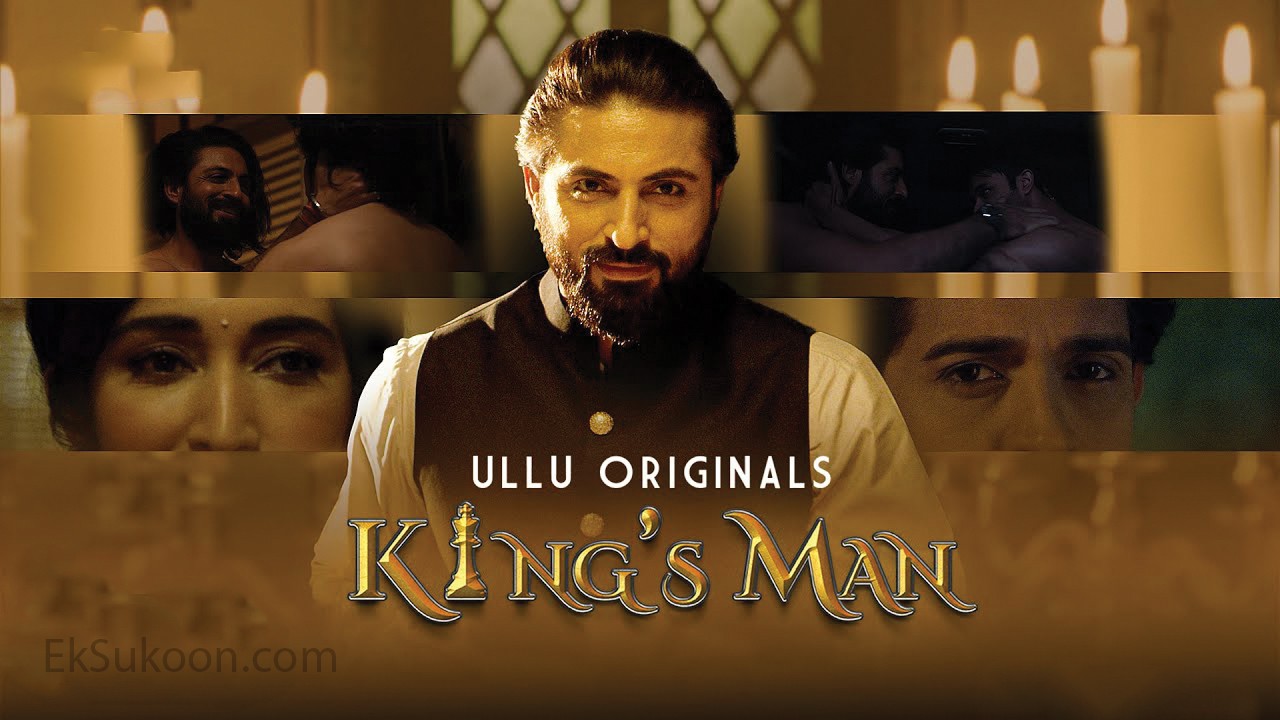