Ullu Original announced another sensation web series to lure an audience for Ullu web series. Recently, they have released “Madhosh Diaries Good Wife” and t got a good response from fans. However, the episode was just 20 minutes, a short one. This time, Ullu is coming with a big episode of “Ullu Rupay 500” with multiple scenes between actors and actresses.

Today, they released a short trailer of the Rupay 500 series and it does look like something new and out of the box. The trailer starts with a shot of a maid mopping the floor and a man staring at her chest. The wife came into the picture and scold her husband for his inappropriate behavior.

The web series features some recurring cast from the previous Ullu web series. Let’s say, Mahi Kamla is the big attraction for this web series along with other actors and actresses.

There’s one dialogue that sticks to my mind when Mahi Kamla’s character spoke to the maid, she said, “Ab Ham Dono Basi Ho Gaye Hai, Logo Ko Naya Maal Chahiye Hota Hai.” It is very thought-provoking as even in the skinemax industry, we tend to see new faces acting in movies and web series while we already have many bold actresses.

It is going to be exciting in the same way Riti Riwaz and Charmsukh series were. Let’s hope for the best from Rupay 500 cast and its gawking performances are shown in the short trailer.

Well, it’s not the first time we see such good stuff in the trailer, and got disappointed by watching the web series. Ullu Originals have dignity and goodwill to protect as their shows are sensation and have top-notch quality.

Watch the trailer of the “Rupay 500” web series From Ullu.

You can watch online “Rupay 500” on Ullu Originals. 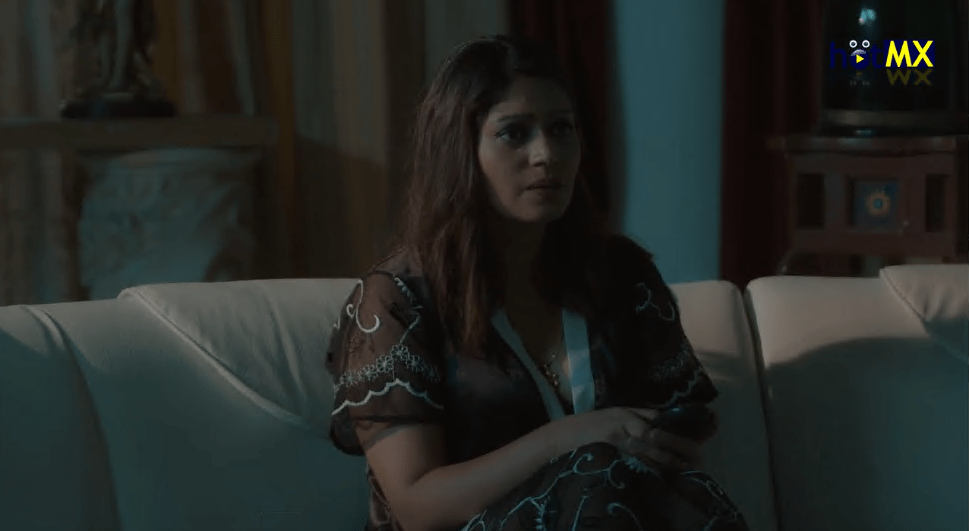 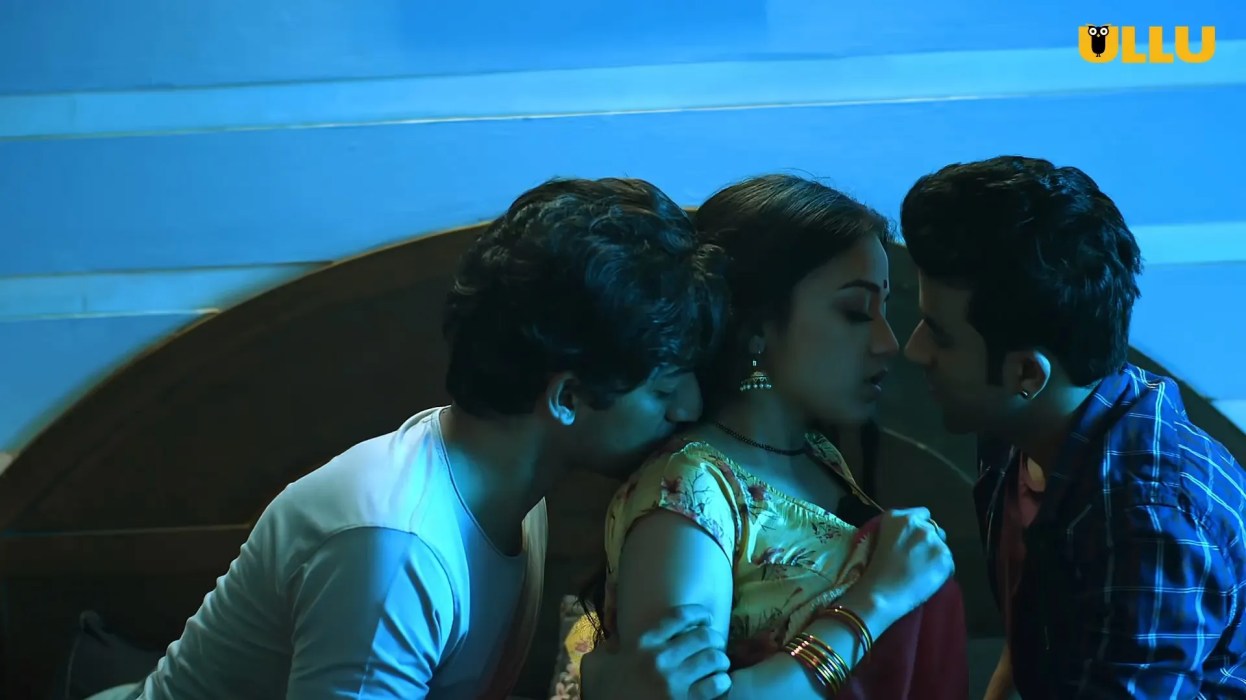 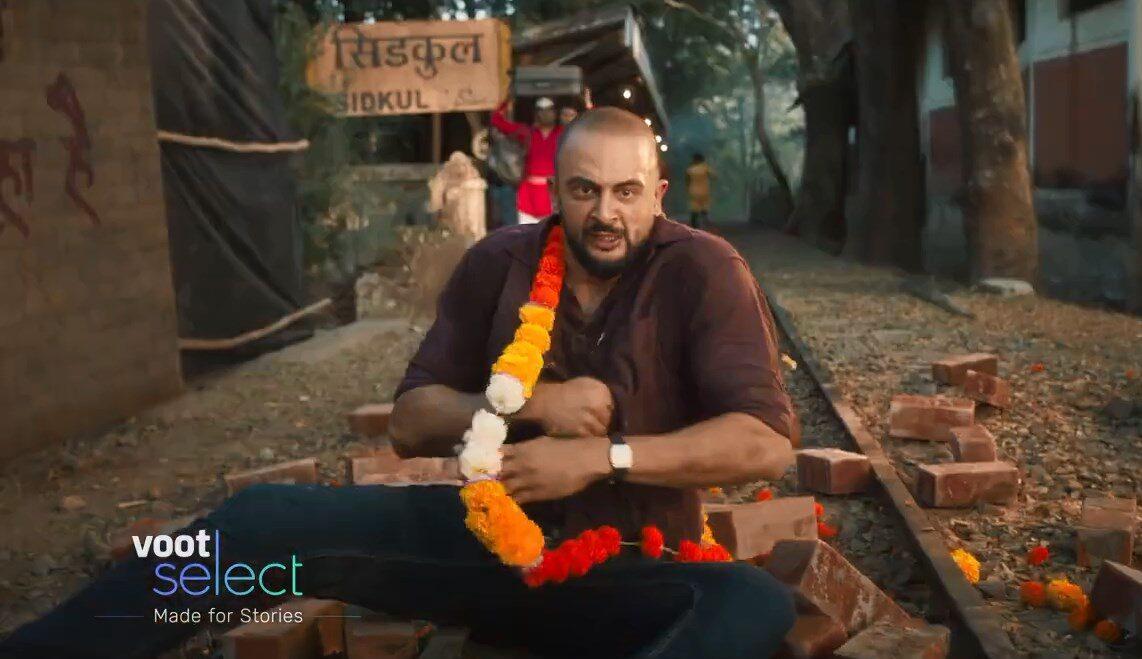