Initially, I was planning to give 50 or at least 20 hot Indian web series lists but I narrowed my list so that you get to see the best. Also, we searched out the most underrated one to minimizes the chances of overlapping the list with you.

Here, take a look at the list. And we do include Aha Videos’ ING too because many believe it is the boldest web series yet from Telugu. Also, we tried our best to give you the best of all the OTT platforms that you might not have seen yet.

Zee5 Judgement Day is an intense thriller from the very beginning, plus there are many raunchy scenes between actors that will keep your hook. Sadly, the marketing department tanked the project into a deep gutter. Give it a watch and you will find something. Not disappointing at all.

ING will be on Aha Videos within a few days. This is indeed one of the hot Indian web series that you are waiting for. The beautifully and crafty shot intimate scenes are already in the headlines. The actress Nandini Rai is getting everyone’s attention on Reddit too.

A fun web series available for everyone’s to watch online is available on YouTube. Striling Pulling web series got millions of views as it has the fun that the YouTube audience wants plus the sensation that can make it a huge hit.

I have always admired Parul Gulati and her works in several web series. Hey Prabhu is her one of the boldest work yet and sadly no-one aware about it. The second season of Hey Prabhu is truly the edgy content MX players brought over the years such as Mastram, Hello Mini, and others.

The recently released web series from Nueflik is all the social media and forum sites. People are talking about the provocative nature of the web series and people also believe that it will move the web series content to the next level.

Swara Bhaskar has also owned a stunning filmography where she featured in many praiseworthy roles at the same time presented herself into non-developed characters as well. Watch Rasbhari on Amazon Prime Video to see the never-seen-before avatar of Swara Bhaskar. 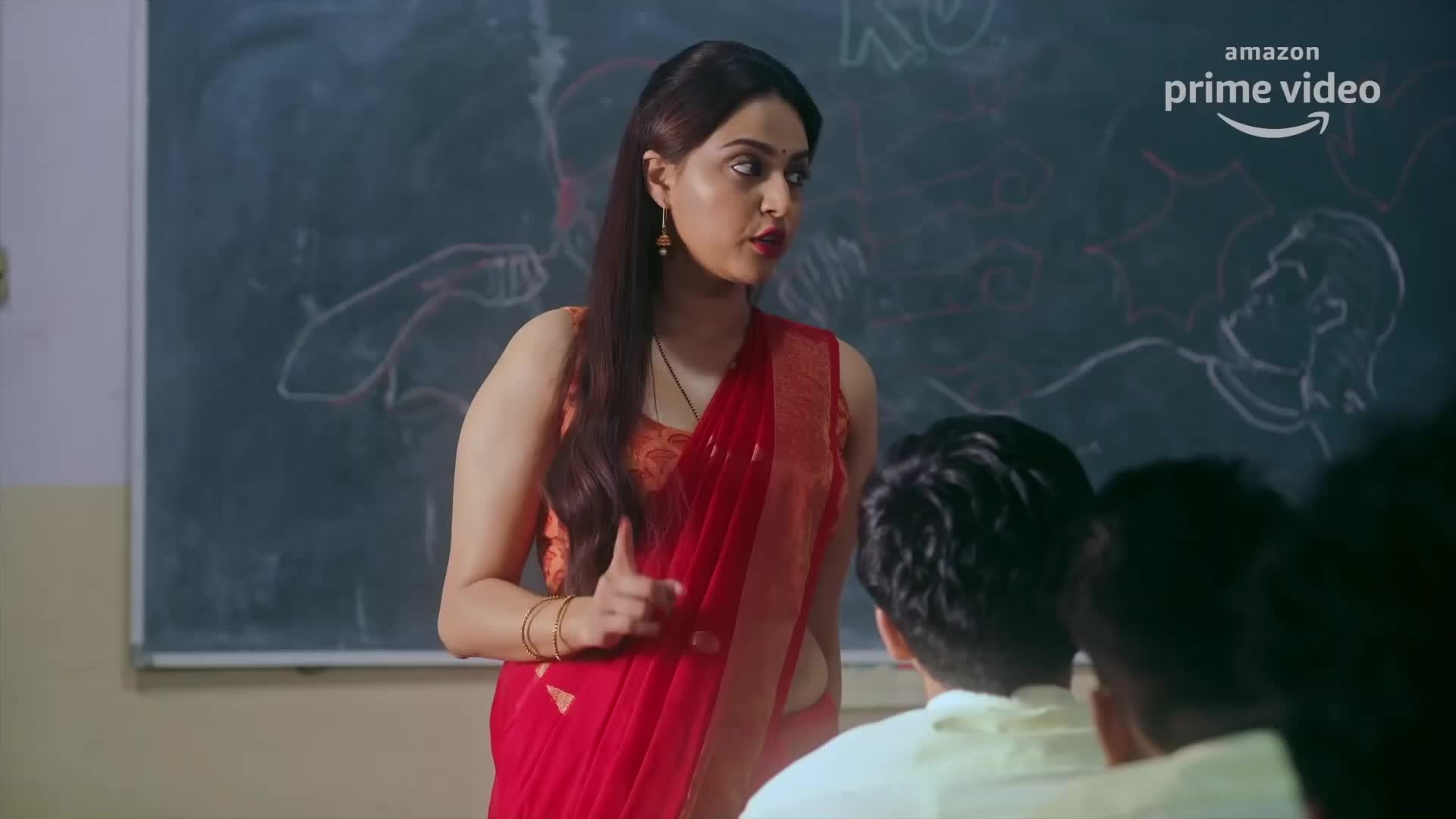 It is always exciting to see a bunch of girls making their way out and prove their existence in the world. Like Four More Shots Please, ALT Balaji brings Hello Jee showing the story of a few female entrepreneurs.

Palang Tod Series from Ullu Originals is a huge hit among fans and every episode of the series features stunning stories and a stellar cast. Total 9 episodes of Palang Tod are available on Ullu Originals to watch online.

I was a bit worried to pick one from two hot Indian web series titles from Netflix. Bombay Begums and She. I believe many people have watched Bombay Begums than She and I recommend you to watch She starring Aditi Pohankar.

Cineprime is making its impact with short stories and web series. With every short film they released, all are praiseworthy for their performance, story, and even cinematography. They released a web series titled ‘Puddan’ based on the local stories and it worth a watch.

Do add other titles if you want to recommend something else.