Even Though Ullu Originals keeps their project and cast details secret till the very release, some things are pretty obvious to guess. Like, “Rupaya 500 Part 2” will release on 21st June 2021. It will feature Mahi Kaur in a sensational role.

Rupaya 500 Part 1 just released and it got lots of views and positive feedback. Muskan Agrawal did a phenomenal job as a housemaid seeking money through an illegitimate affair with her Saheb. From her makeup to her accent to her mannerism.

Fans were confused before release as they think the actress portraying the maid is Pihu Singh. Rupaya Part 1 is all about the struggle of Ranju maid played by Muskan Agrawal. The next part will feature extended scenes of Mahi Kaur and the way they presented Part 1, there’s already a good hype for Part 2.

Mahi Kaur is back again in one of the most talked-about web series this year. Ullu Originals are making the audience want more and more from their short films and web series.

Ullu Originals CEO Vibhu Aggrawal clearly stated that they are planning to capture local India with their movies and web series. They have come up with quality content such as Paro, Breast Tax, and now Rupaya 500.

In addition to this, they are coming up with already popular names from the OTT industry. I remember talking to one of the lead actresses from the Ullu Web Series and she mentioned that she got the part only because she had previous work to show.

Watching the hype for “Rupaya 500 Part 2” it can be said that Ullu Originals are making their intentions very clear. They have set their eyes to become one of the most influential skinemax OTT platforms in upcoming years. 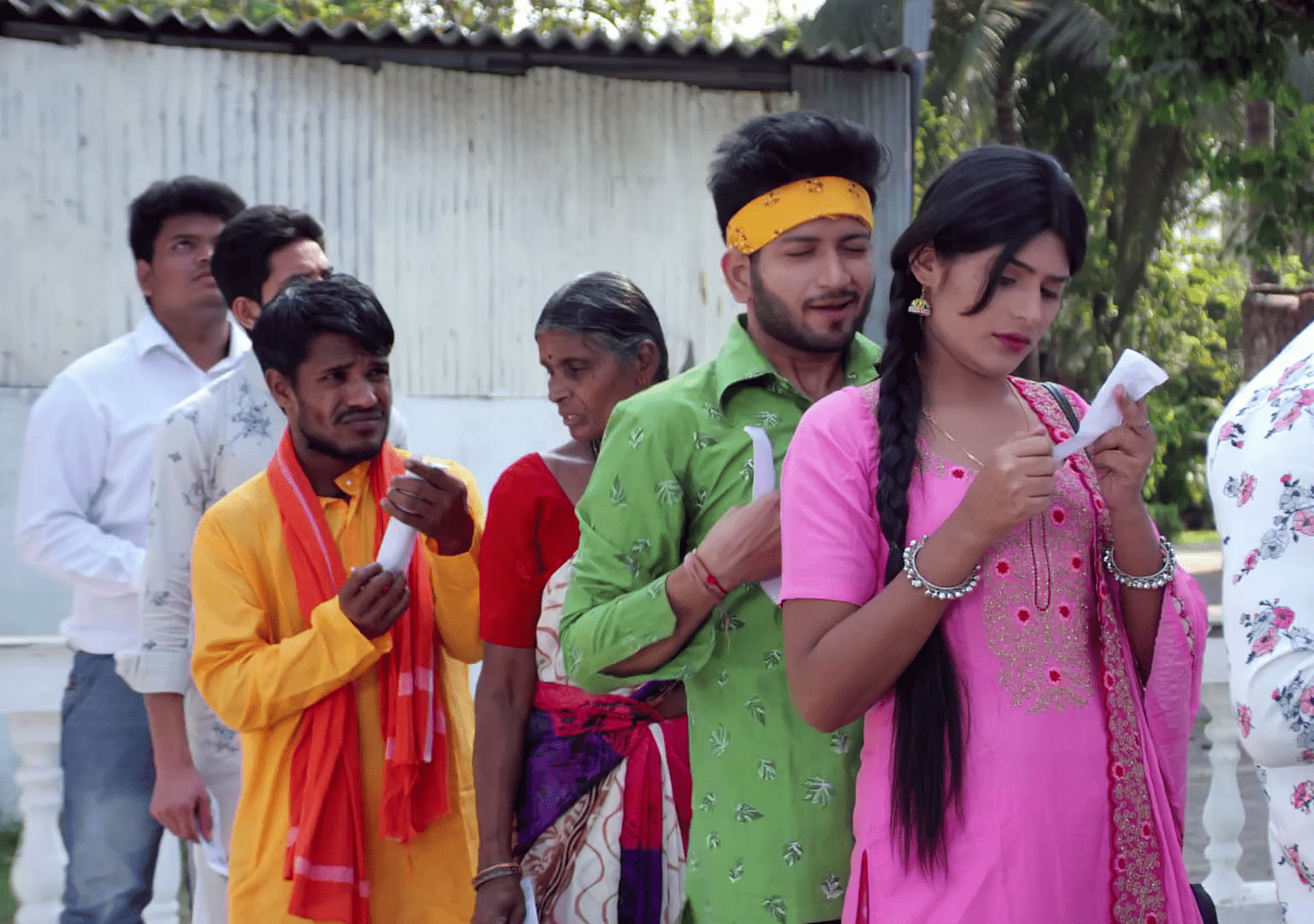 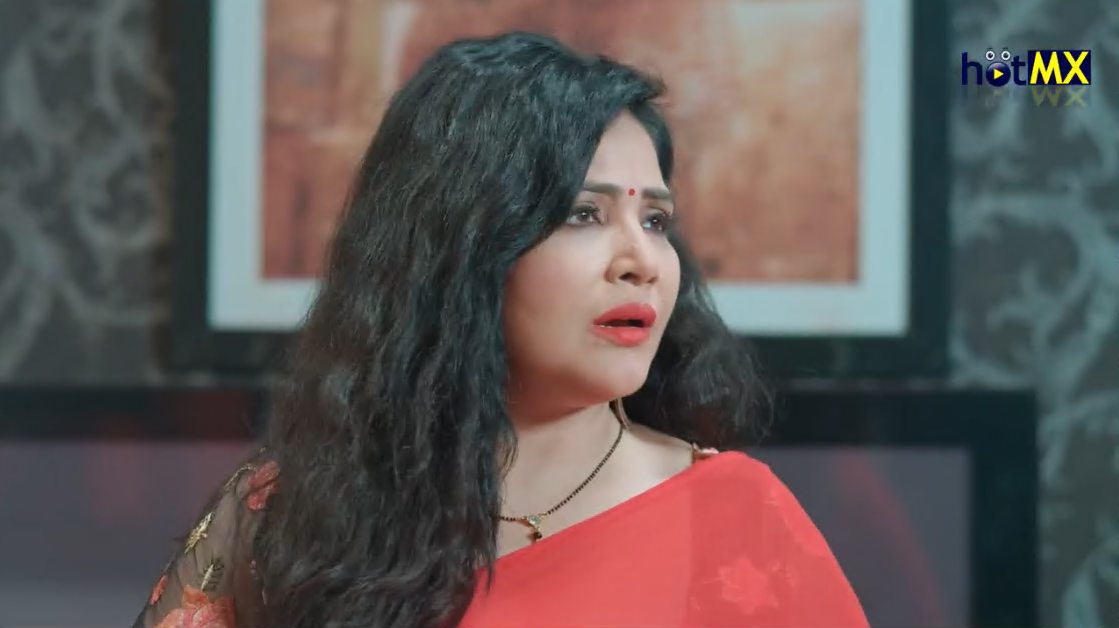