The first episode of Cineprime Puddan is released and it looks completely bonkers with its dialogues and screen representation. Puddan is a story of small-town Casanova and his legends as he can sleep with any woman in the town.

The first episode gave a glimpse of WWPD (What would Puddan Do) in a certain situation. Saksham Dayma got the dream role in this hot web series. Cineprime has released the first episode of the show yesterday and it got a good response.

There were many speculations about the cast of the web series. Finally, you all can see the correct information about the Hot web series Puddan Cast. 3 main characters from the first episode of the Puddan web series are Puddan, the new Bhabhi, and the old Bhabhi.

Saksham Dayma is smartly placed as the lead character of the show. His character somewhat resembles Gulshan Devaiah’s character in “Hunterr.” Even the poster is inspired by the same poster of Hunter.

Edin E Rose looks beautiful in every scene she featured. Her first introduction was also overly dramatized as her character is somewhat baited and the audience would feel the beauty of the new Bhabhi from the eyes of villagers and Puddan.

Prerna Keshwani also has a significant role, as she helps the story establish the character of Puddan. She has two intimate scenes in the 20 minutes long series while Edin E Rose has only two interaction scenes.

Both the actress has done a phenomenal job and give justice to written material. While fans are eagerly waiting for the release of the Puddan web series episode 2, you can watch All episodes of the Puddan series on the Cineprime App.

For more updates, stay tuned with EkSukoon. And do watch the Puddan web series as it is one of the hot web series ever released in India. The major reason is Edin E Rose and her voluptuous body.

Cineprime Hot web series Puddan is available to watch online. It stars Edin E Rose and Prerna Keshwani in the lead role along with Saksham Dayma. 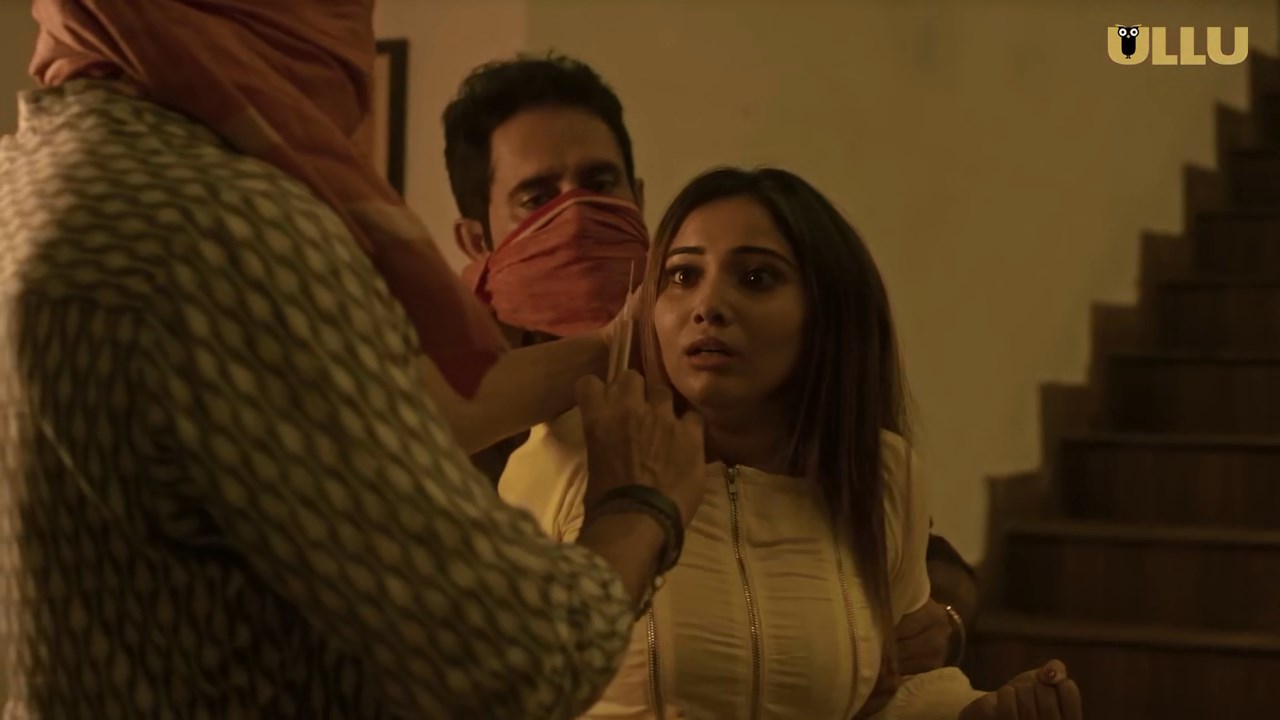 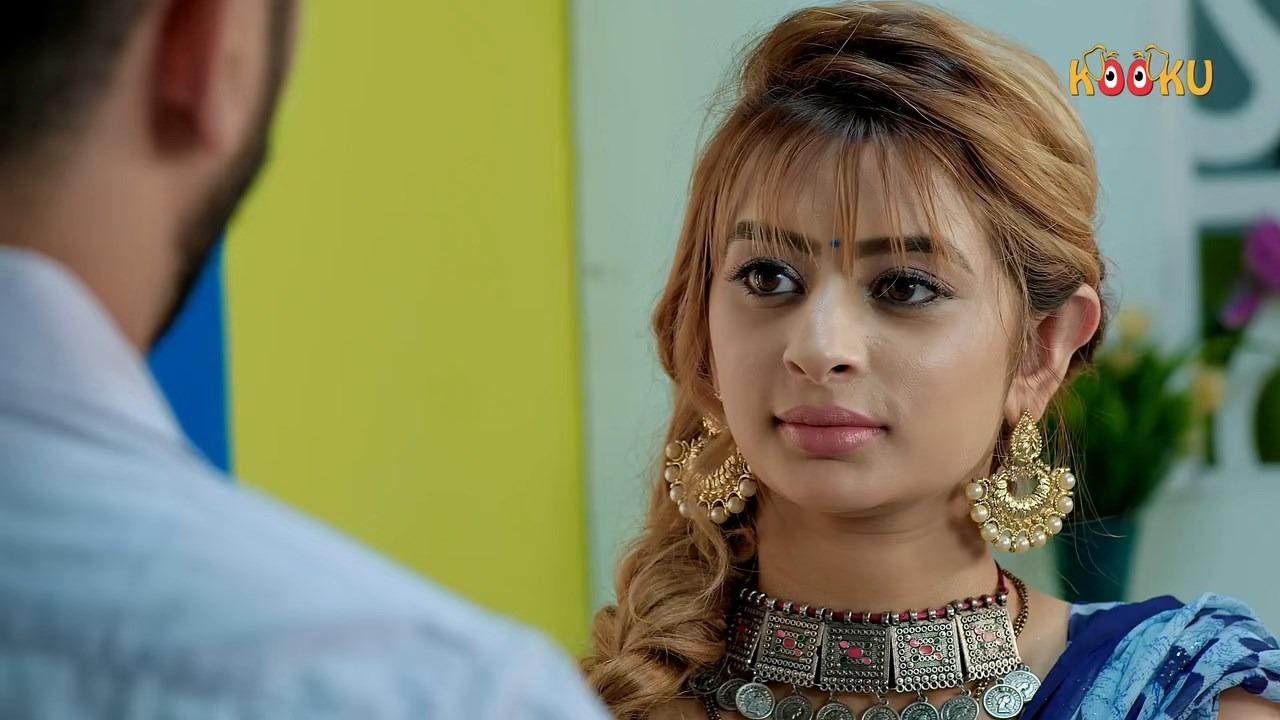