Another day, another OTT platform. Hotty Notty OTT platform came out of nowhere. They have released 2 short films titled “See You Again” and “Surprise.” It also shows the filmmaking contrast as one looks fantastic shot brilliantly while another is just people in front of the camera.

Out of these two videos, “See you again” clearly wins as it features stars like Adhyayan Suman and Meera Mishra. The video is shot intentionally as a short 10 minutes’ story. The second video is a poorly shot video about infidelity as the host fall for the guest in the house.

Here, take a look at these two Hotty Notty short films to analyze which you should watch online on the Hotty Notty app.

From the acting to cinematography, the short movie “See You Again” is a complete hook. It shows the story of a couple who rebounds after years while recalling their old days when they used to be full of love. Adhyayan Suman and Meera Mishra gave a stunning performance with their written material.

However, the major portion of the story is conveyed through facial expressions and physical acts. This 10 minutes short, I recommend you to watch because of the strong message it conveyed. Besides, this is a big step for Hotty Notty as they have come up with star-centric short films. 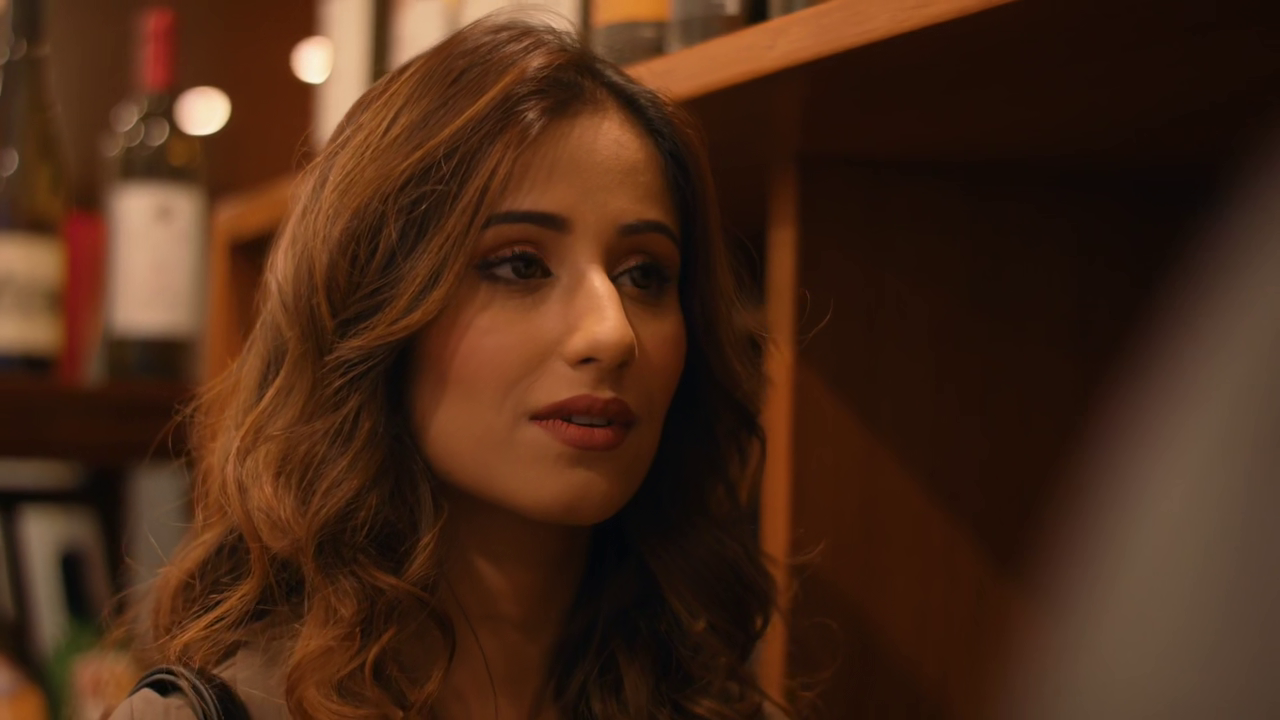 Surprise is more like a shock if you see “I wanna See You Again” first. Seriously, there is no ground to defend the creator’s choice as they have done nothing in the story. The dialogues look a bit awkward, the scenes are dull, there’s no cinematography at all.

Besides, the intimate raunchy scenes are not well-shot too. There’s nothing good about the short film and I recommend you not to watch the movie.

That’s the big reveal of today. I hope something good is on its way and coming soon.