The latest episode of Palang Tod titled “Sazaa Ya Mazaa” has been released and it was loved by the audience. Two gorgeous actresses “Palak Singh and Yukta Purvi” made a sensational debut in this episodic web series.

The web series story follows two parallel stories. One is about the couple trying to spice up their married life. And the second is about struggling actors finding difficulties in shooting simulated intimate scenes.

One star Palak Singh as a newly-wed bride, and the second stars Yukta Purvi as a pro hooker providing intimacy lessons. Yukta Purvi is a total stunner by the way.

How the story depicts the reality of Indian OTT Platforms?

We all have heard the rumors that Gehana Vasisth studio was raided by Police for shooting graphic videos. Directors and actors claimed that they were making movies with simulated intimate scenes. However, it became a big controversy.

Ullu App Sazaa Ya Mazaa tried to depict the same scenario as the struggling actor finally learned “how to shoot simulated intimate scenes” and police came and arrested him.

The epilogue is still the relationship of the newlywed couple and their awkwardness in search of a good video that they can easily mimic.

If the series is going to be continued for the second season. I would personally love to see them make out between Yukta Purvi and Palak Singh.

In the meantime, watch online Palang Tod Sazaa Ya Mazaa on Ullu App. 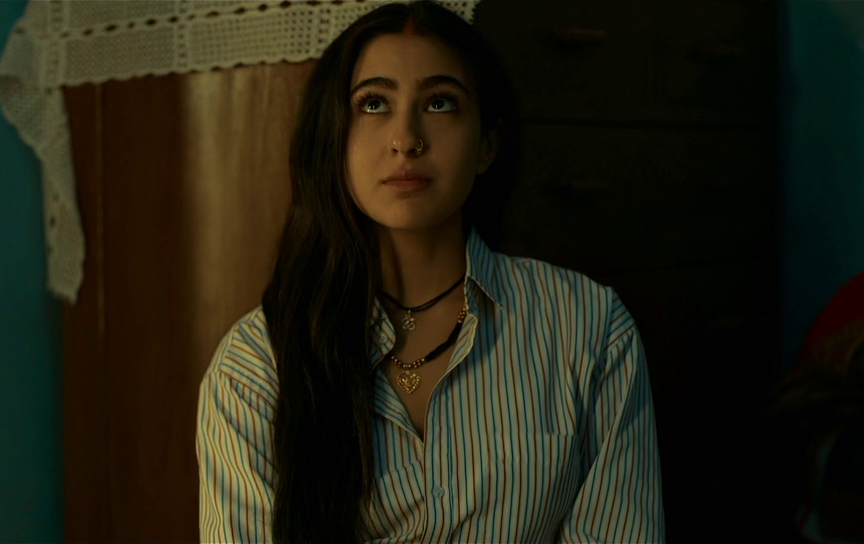 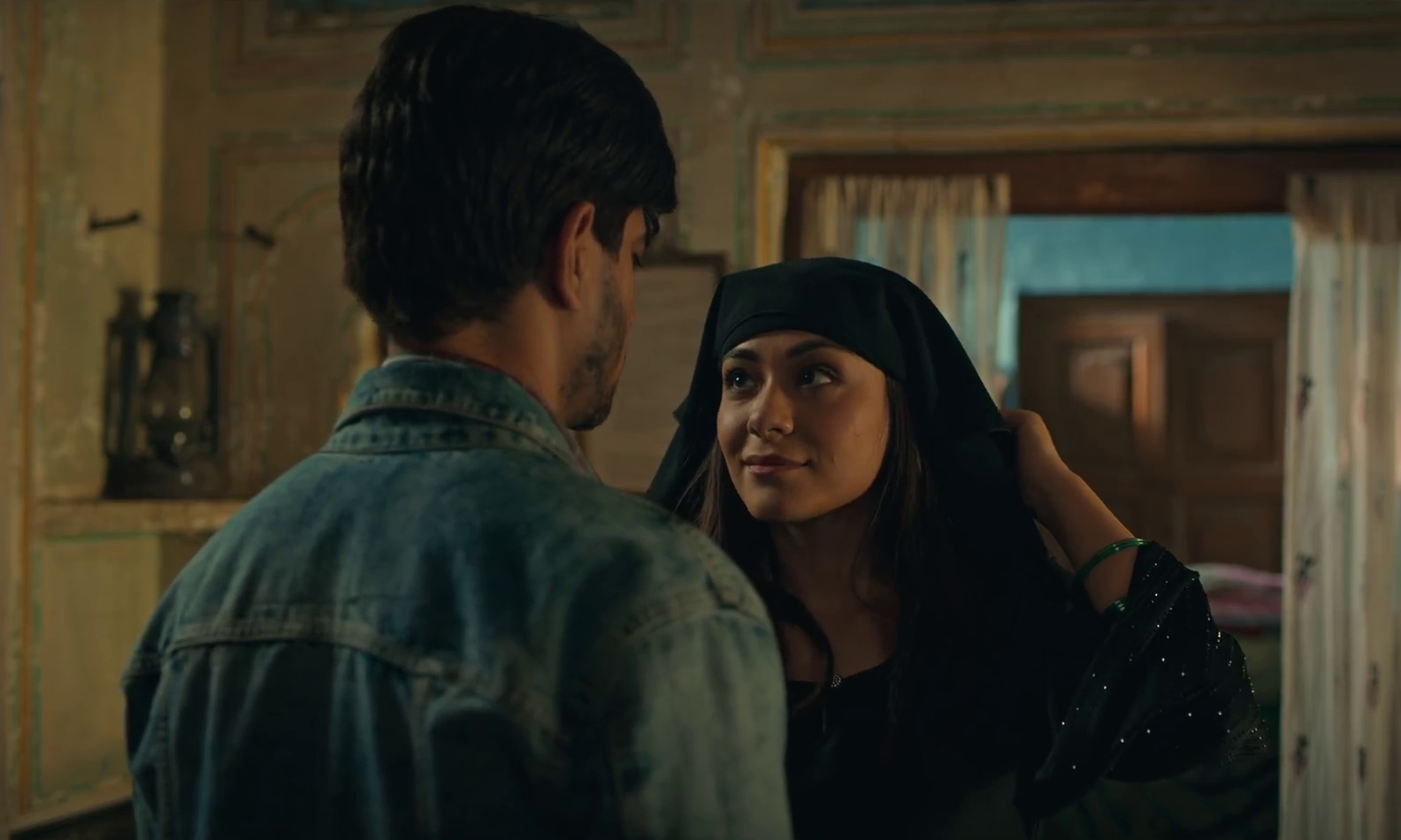