Spiderman No Way Home Trailer Finally Out: Leaked A Day Before Though

As many YouTube nerds suggested, Spiderman No Way Home trailer finally arrived. The trailer is complete bonkers and as many fan theory goes. However, there is no point as people have already seen the trailer a day before when it was revealed in the Sony event.

Spiderman No Way Home trailer starts with Peter and MJ lying on the rooftop reading newspaper about Spiderman unmasked. There’s a scene where Peter Parker is in jail and getting interrogated after the death of Mysterio.

Now everybody knows about the secret identity of Peter Parker, he went to take help from Dr. Strange. We see a little banter about how Spiderman’s life is going through hell after the reveal and Wong warned Dr. Strange about the dangerous nature of the spell.

Dr. Strange did it anyway opening the Multiverse wide open. And after a few action montage scenes, we got to see Alfred Melena saying the iconic line ‘Hello Peter’ and the trailer ends completing the Spiderman tune.

If they are not revealing the existence of other Spiderman versions in the trailer, then it is a good trailer. However, if they are not bringing other versions of Spiderman then it will be a disappointment for fans.

While we will see that thing in the cinema fall in December, we should enjoy the trailer and hope if they reveal something else in the TV spot or Second trailer. 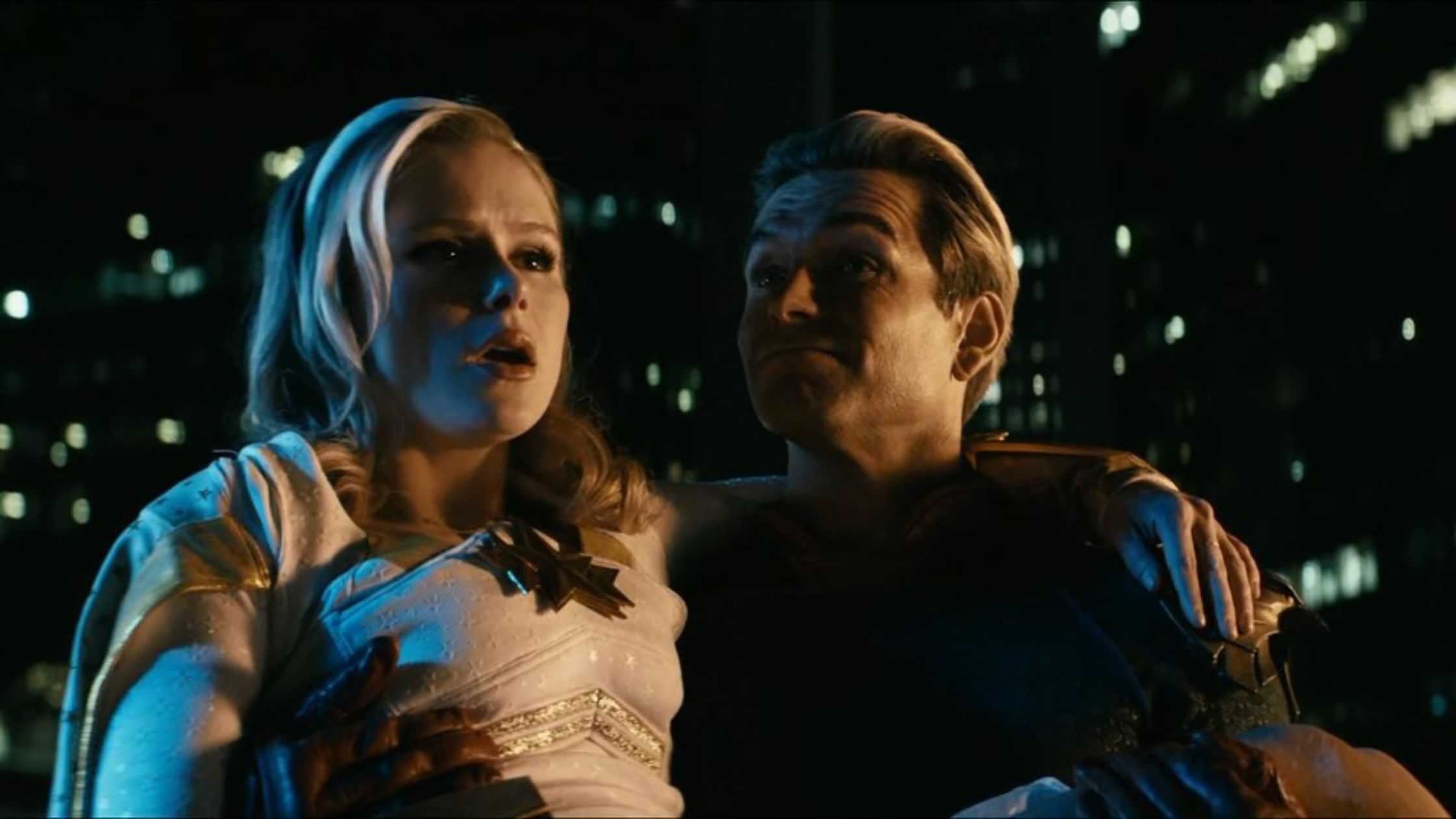 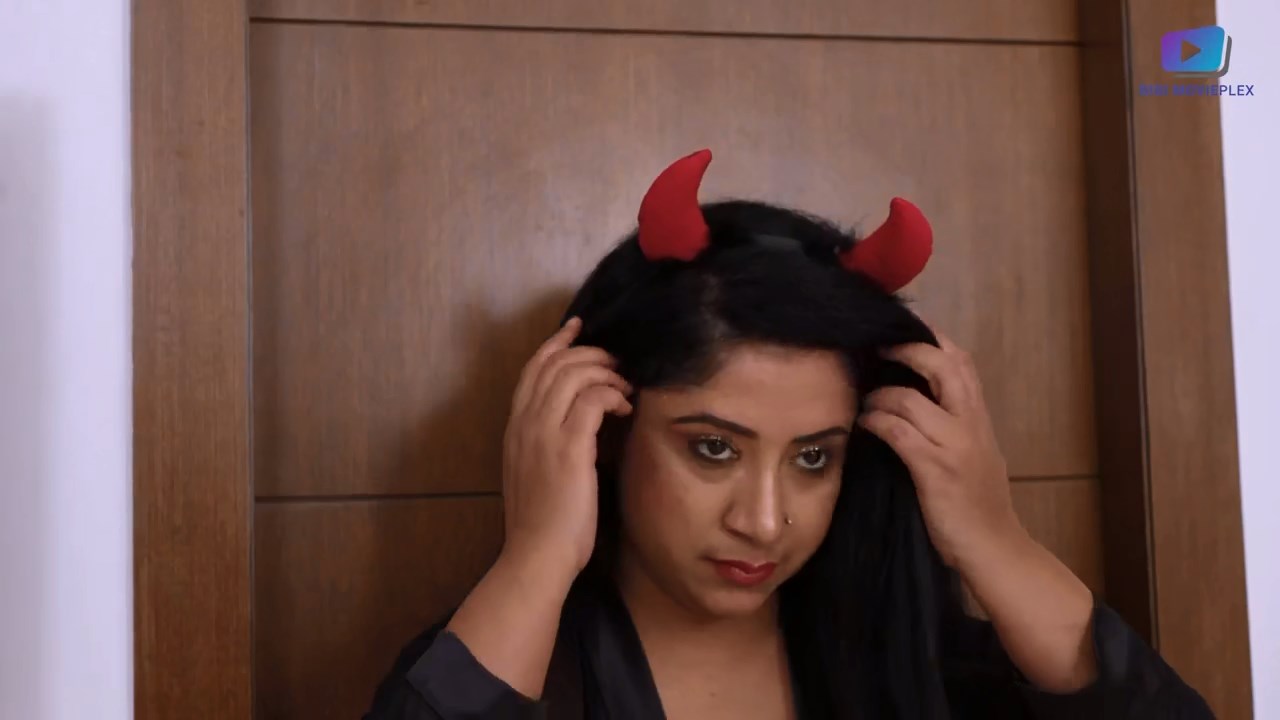 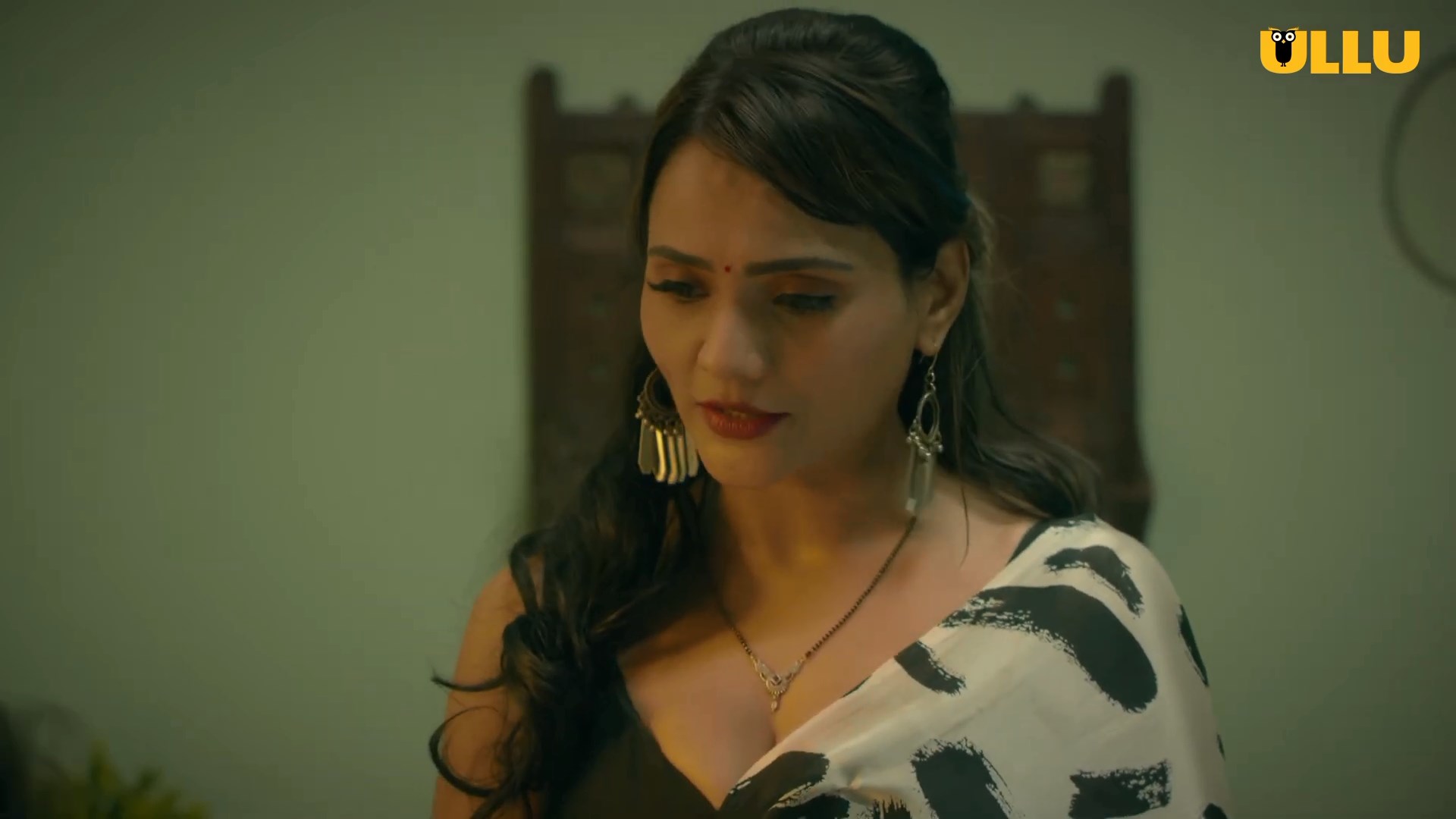