Ullu Originals keep coming with interesting interactions and plotlines that lure the watchers. While Games of Karma’s first episode was very sketchy and toned, the second episode is more relatable and showed a fun-loving urban couple in a familiar setting.

The episode is titled Kachra which pays homage to the very end of the story. Ullu Official app has released the short trailer for Games Of Karma episode 2 titled Kachra. The caption narrated the short synopsis of the video.

The story showcased a normal couple living happily in society. They are full of love and passion. One day, the husband accidentally forgot his phone at home. The wife checked the phone and knows about her husband’s extramarital affair.

The wife threatened the husband with a wow to tarnish his reputation in society. And the most appropriate way she found is to engage in an extramarital affair with the garbage boy of the society. Thus, this makes the episode title sensible.

Ullu Web Series maintained consistency by releasing 2 star-led and impactful stories in a week. Most of the Ullu Original titles are thought-provoking and filled with skinemax entertainment that people have demanded ever since.

If only… they have better directors to execute the projects timely giving the quality content, they there were no such local OTT platform exists like Ullu App. If you observe closely, MX Player and Zee5 are not consistent with the content.

Kooku App is consistent but down in quantity. Primeshots is quality-driven but not consistent at all. ALT Balaji can maintain the quality but the content is not at all thought-provoking.

Unluckily, there is no update regarding the Ullu Web Series Kachra Cast. Fans have identified Rahil Azam who plays the character of the husband in the episode. 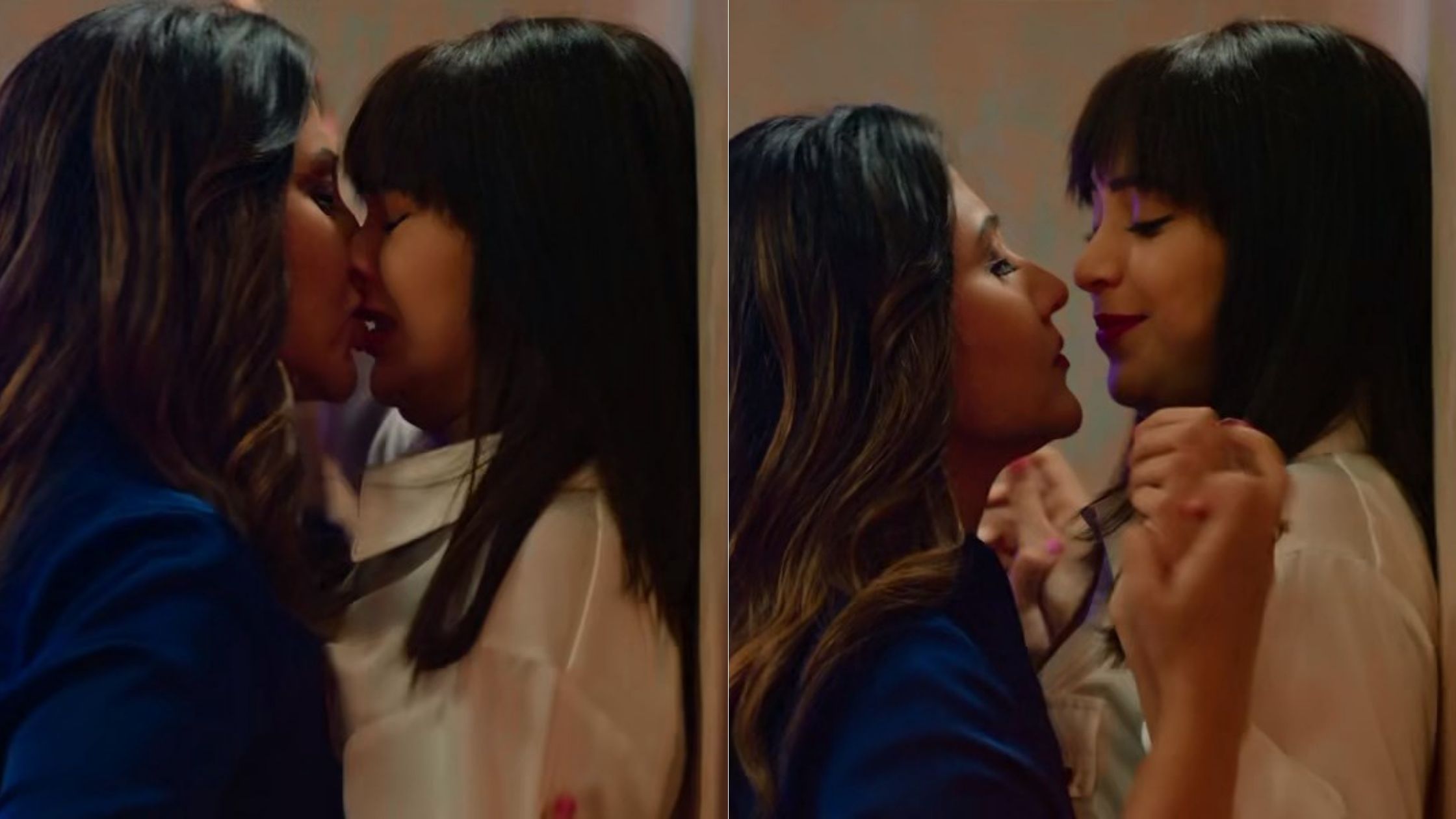 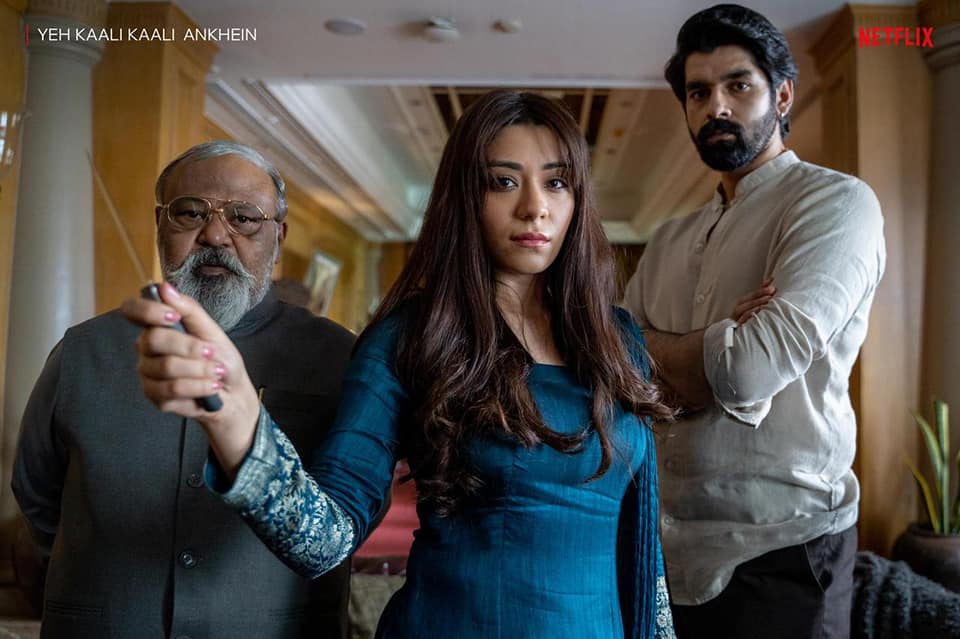 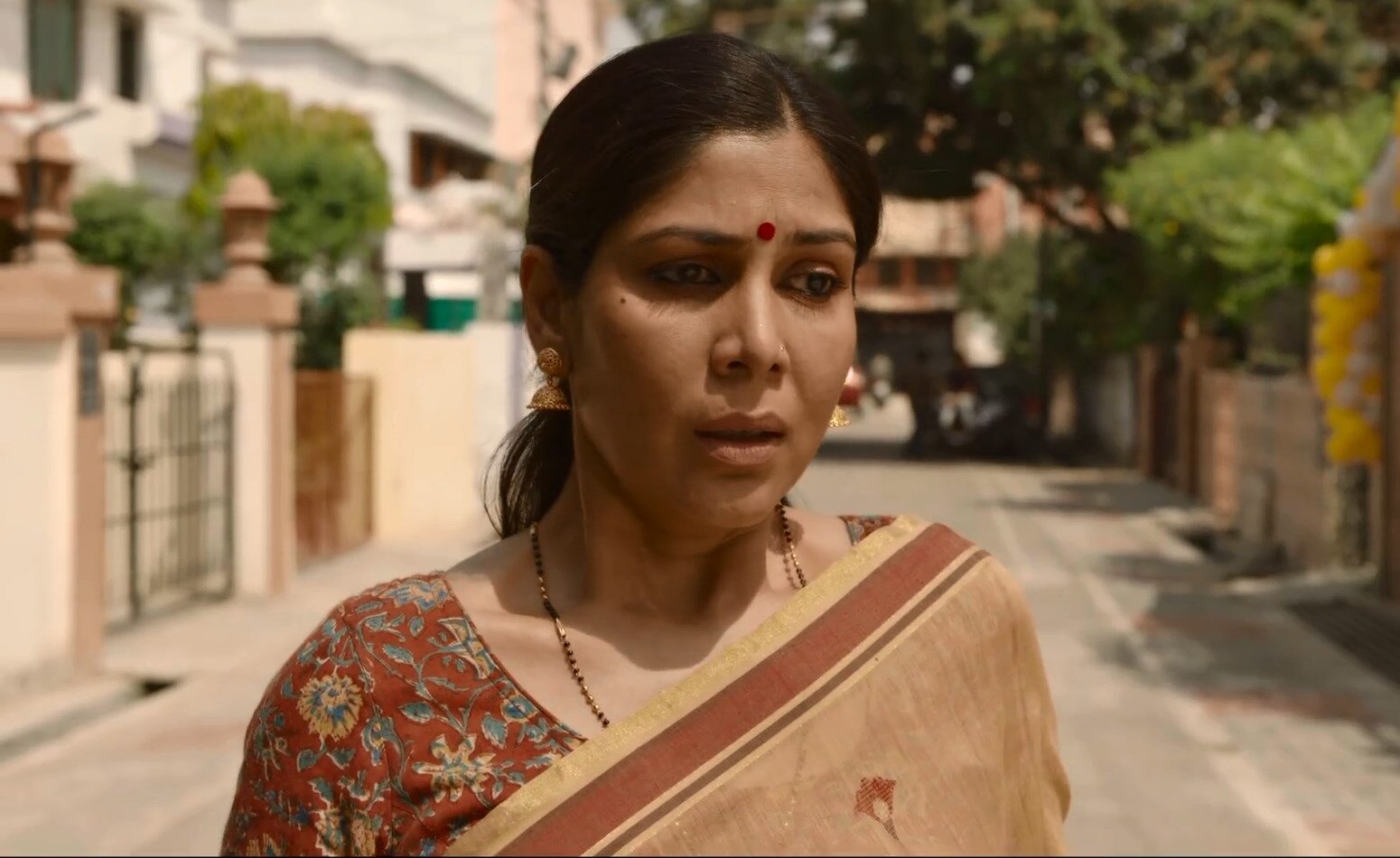 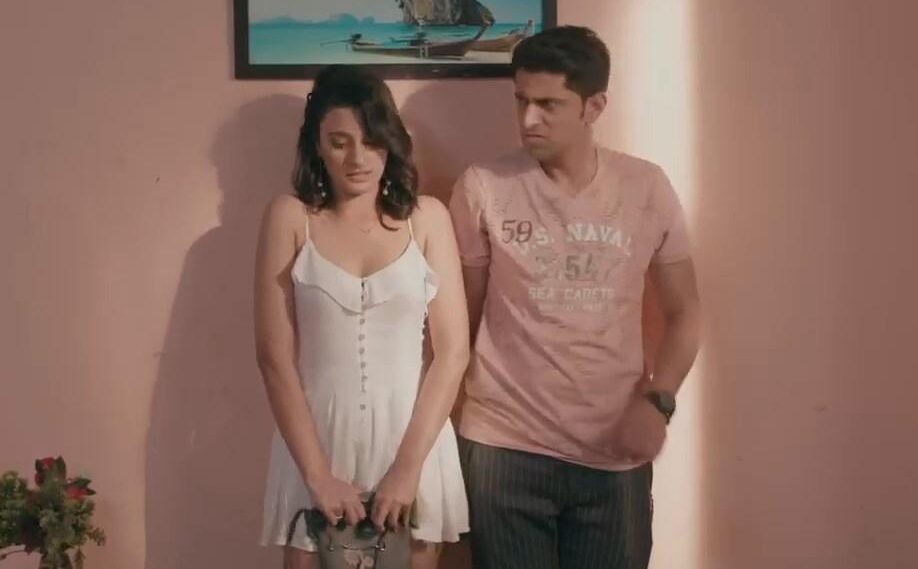