With the short trailer, they have also released the first look poster of the movie. The poster showcased all three lead actors of the movie, Siddhant Chaturvedi, Adarsh Gourav, and Ananya Pandey. In the poster, they all seem like thick buddies, sitting on a couch in chill-out mode. It is Adarsh Gourav who is clicking the selfie of the group.

All these actors have gained fame in a year. Meanwhile, Adarsh Gourav kick-started his international career with ‘The White Tiger’, Ananya Panday, and Siddhant Chaturvedi received praises for SOTY2 and Gully Boy respectively.

Farhan Akhtar shared the movie poster via his Twitter account with the tagline, “Find your friends and you won’t need followers #KhoGayeHumKahan” The story is about youth and their addiction to social media. This is a coming-of-age drama very similar to ‘Dil Chahta Hai’.

Arjun Varian is making his directorial debut with this movie. The screenplay for the movie is prepared by Arjun Varian, Reema Kagti, and Zoya Akhtar.

The production house has also released a short teaser of the video where actors interact with each other. The background song is ‘Kho Gaye Hum Kahan’ from the movie ‘Baar Baar Dekho’ starring Katrina Kaif and Sidharth Malhotra. The video shows the charming trio of Siddhant Chaturvedi, Ananya Panday, and Adarsh Gourav simply goofing around, as close friends do. 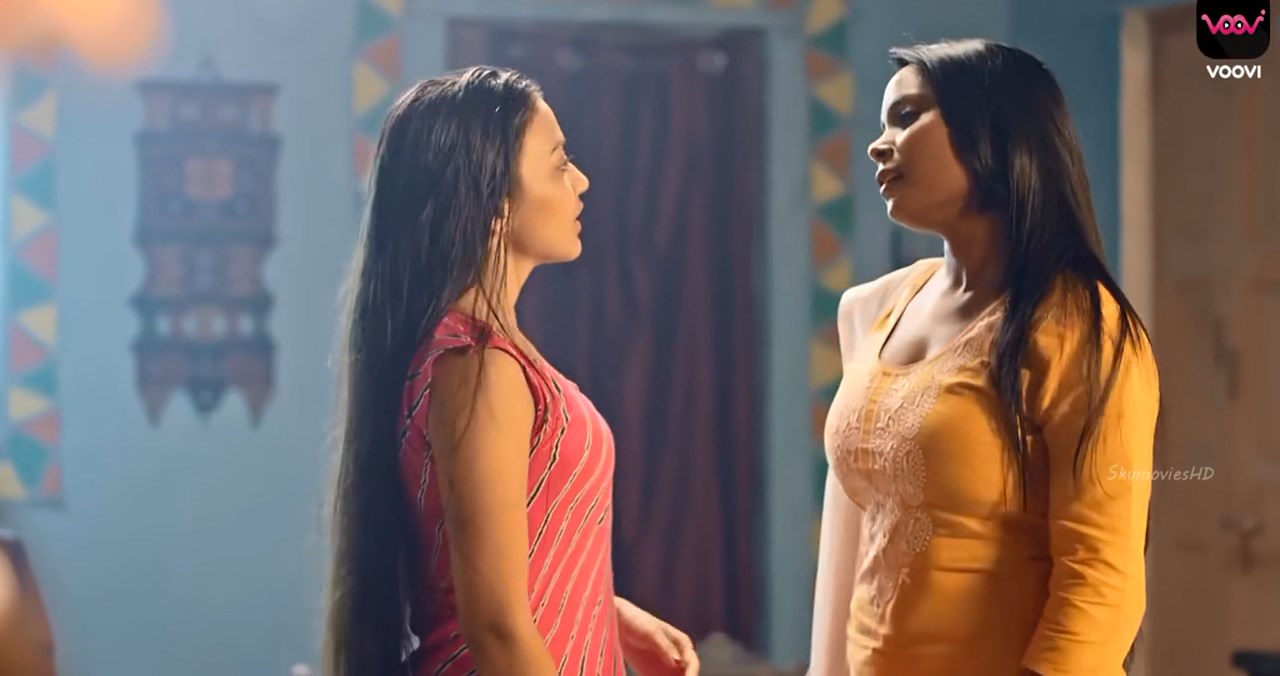 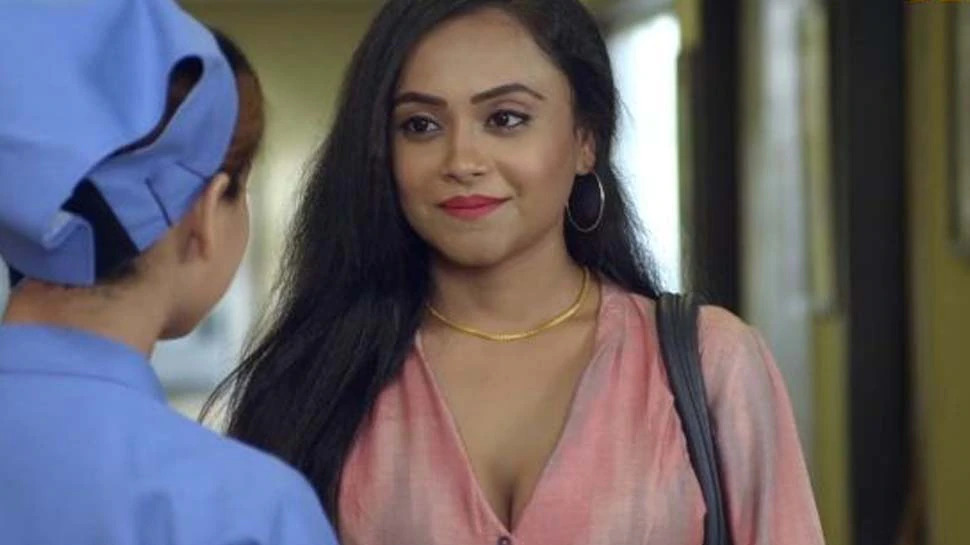 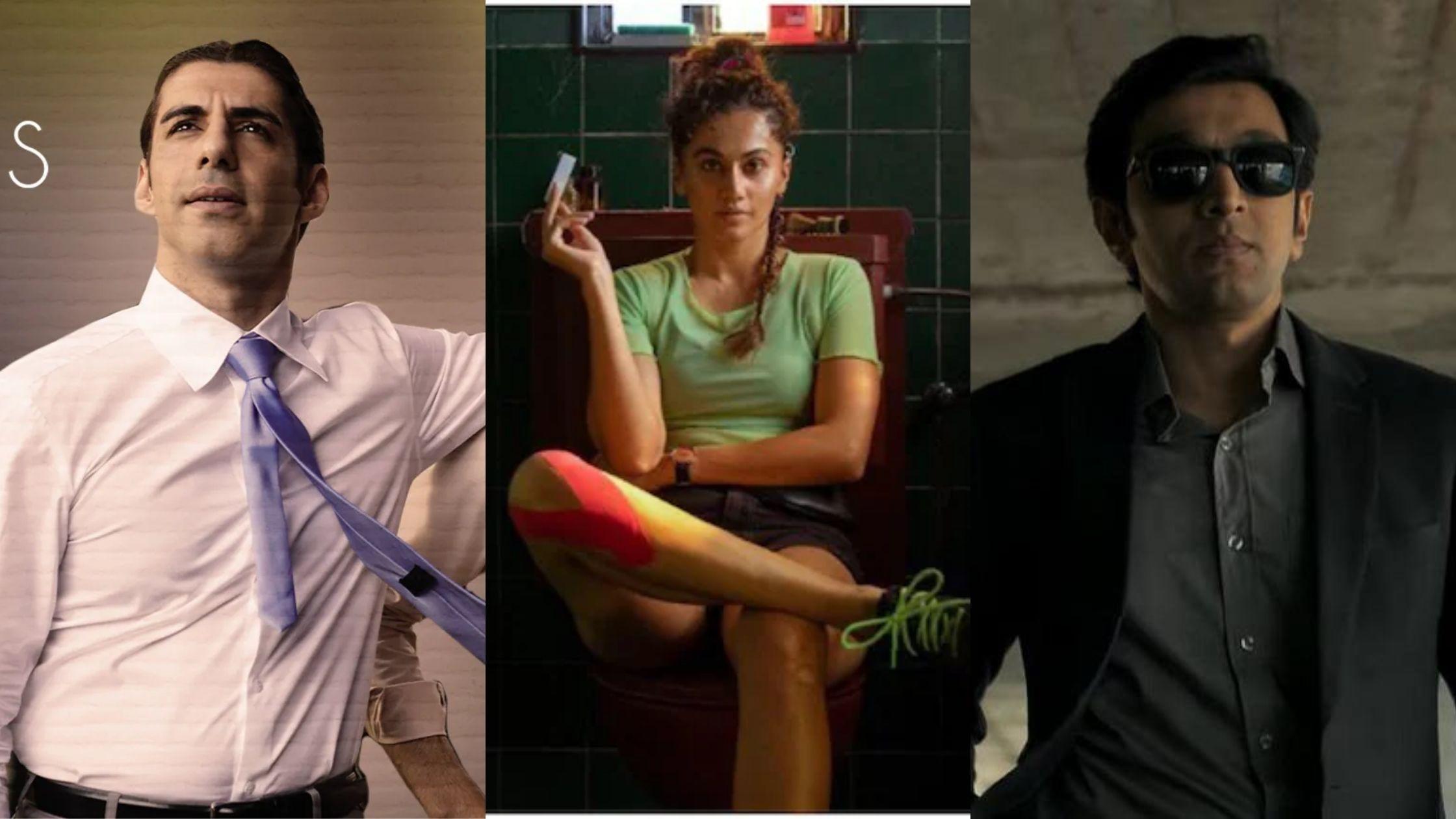 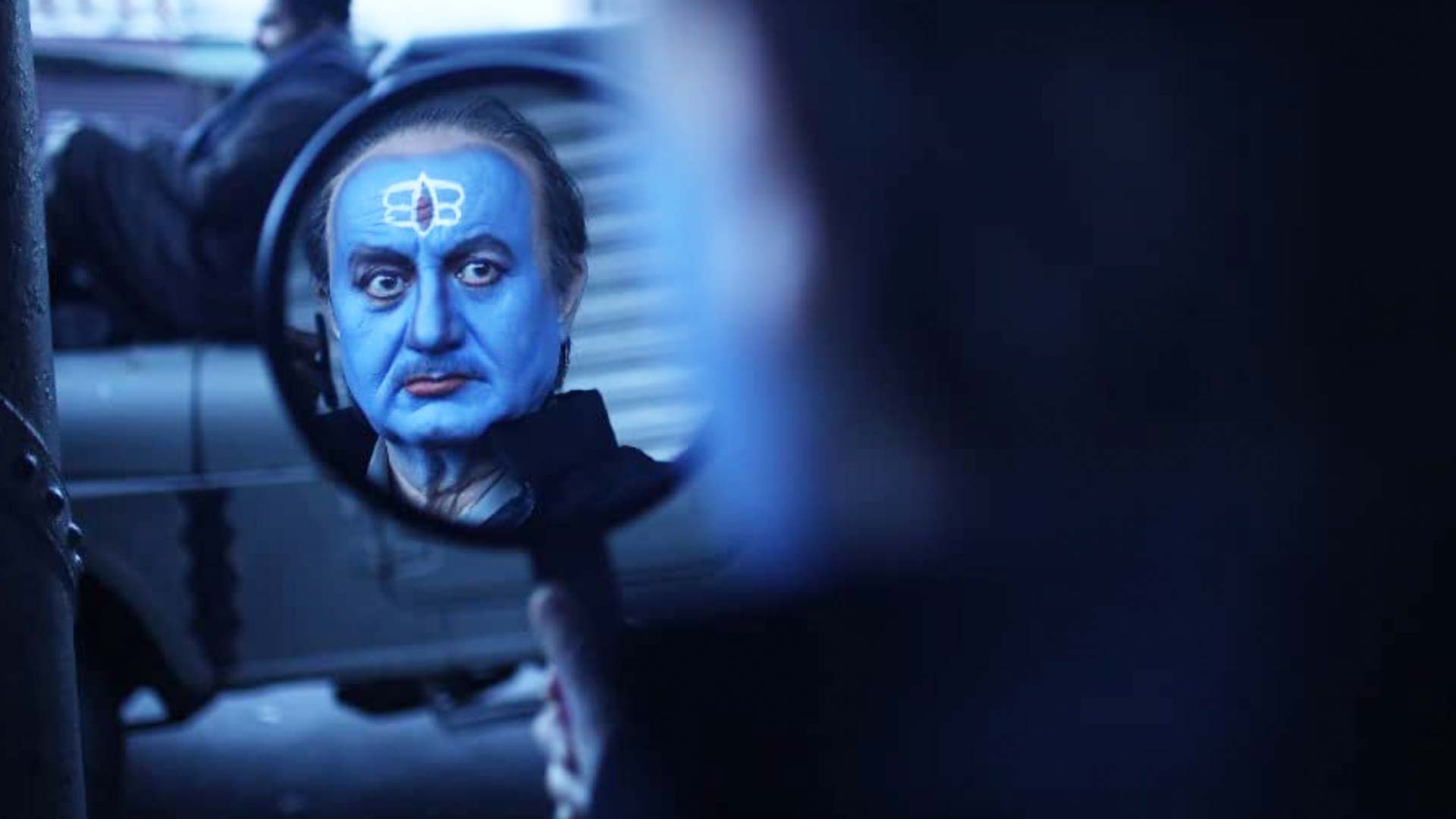