Oh boy! What an episode. I am fully flattered by the concept and chemistry both the lead actresses shared. In many ways, this is very similar to Riti Riwaz’s ‘Pinjara’ episode. Considering the fact that Paromita Dey and Rajsi Verma both are big names in the OTT industry, fans get the eye candy.

Paromita Dey has more exposure with the Palang Tod latest episode. If you remember, you have seen the brief cameo from the actress in the Hostel Daze season 1. Rajsi Verma is so popular that she has an app herself with all her content.

Both the actresses have done a commendable job and look very convincing throughout the series. The steamy scenes are well choreographed and camera angles are set to focus zoom to make it raunchier.

Even though, fans are full in for the Palang Tod episode ‘Saas Bahu & NRI’, there are a few setbacks that we should discuss from a creative standpoint. Well, I would love to know what you guys think about the web series.

For the first time, the audience would see the double climax and both are equally thrilling. Talking about setbacks, the extra and unnecessary zoom on the hand action and lip battle is very aggressive. Since Ullu Web Series follows the strict policy of showing no skin, it affected the camera angles drastically.

In my opinion, the director had quite a struggle getting shots clear. In the videos, it is clear that actors are doing their best, and it is the camera that made abrupt cuts and close-ups. After a long time, we got to see such an intimate and passionate girl-on-girl action scene.

With this, now I have two best LGBT scenes to recommend audience. First is Mahi Kaur and Mishti Basu in Riti Riwaz Pinjara, and second is Paromita Dey and Rajsi Verma in Palang Tod ‘Saas Bahu & NRI’. 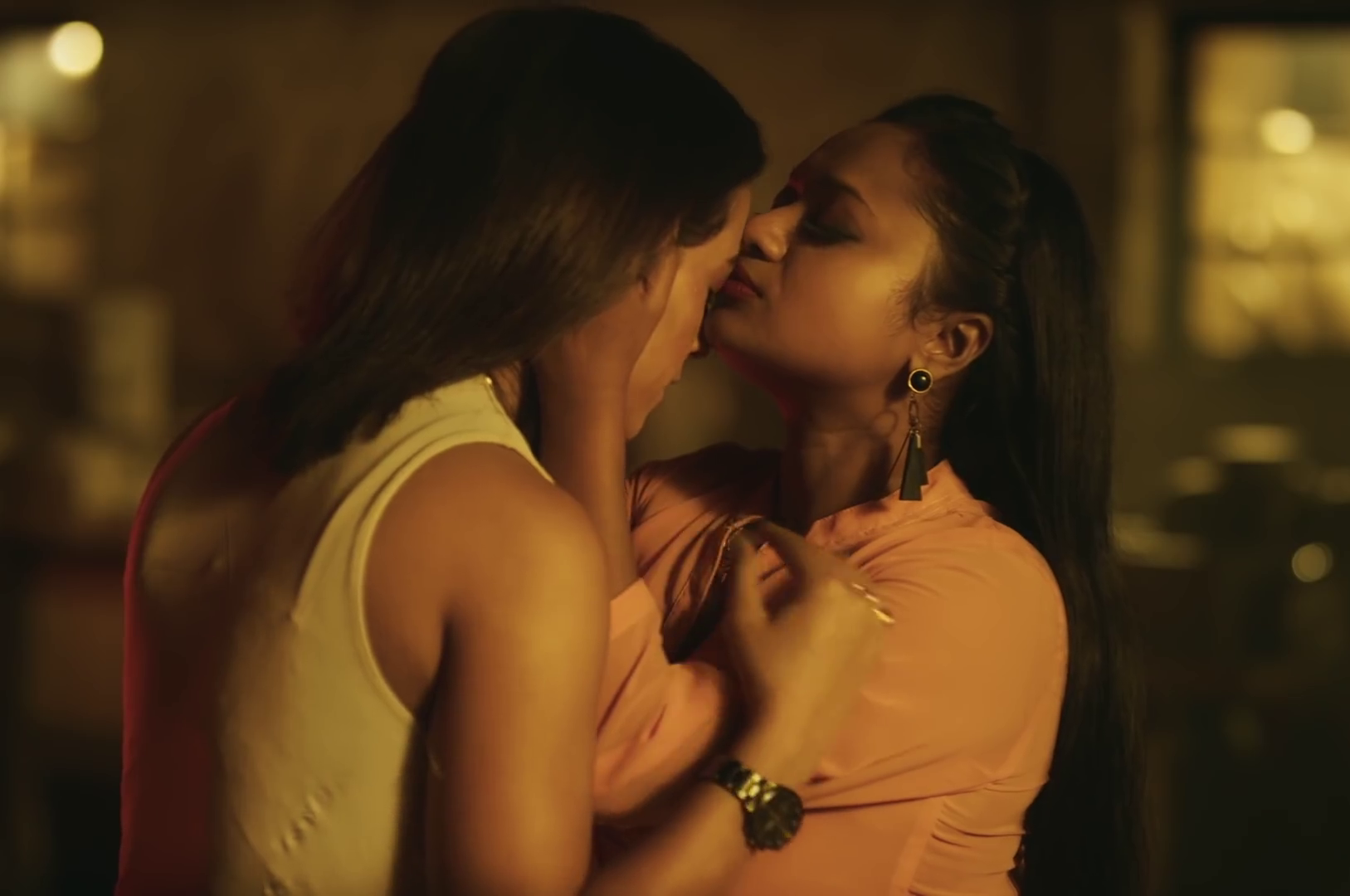 Isha Talwar Became The National Crush Of The Year 2020 Bollywood 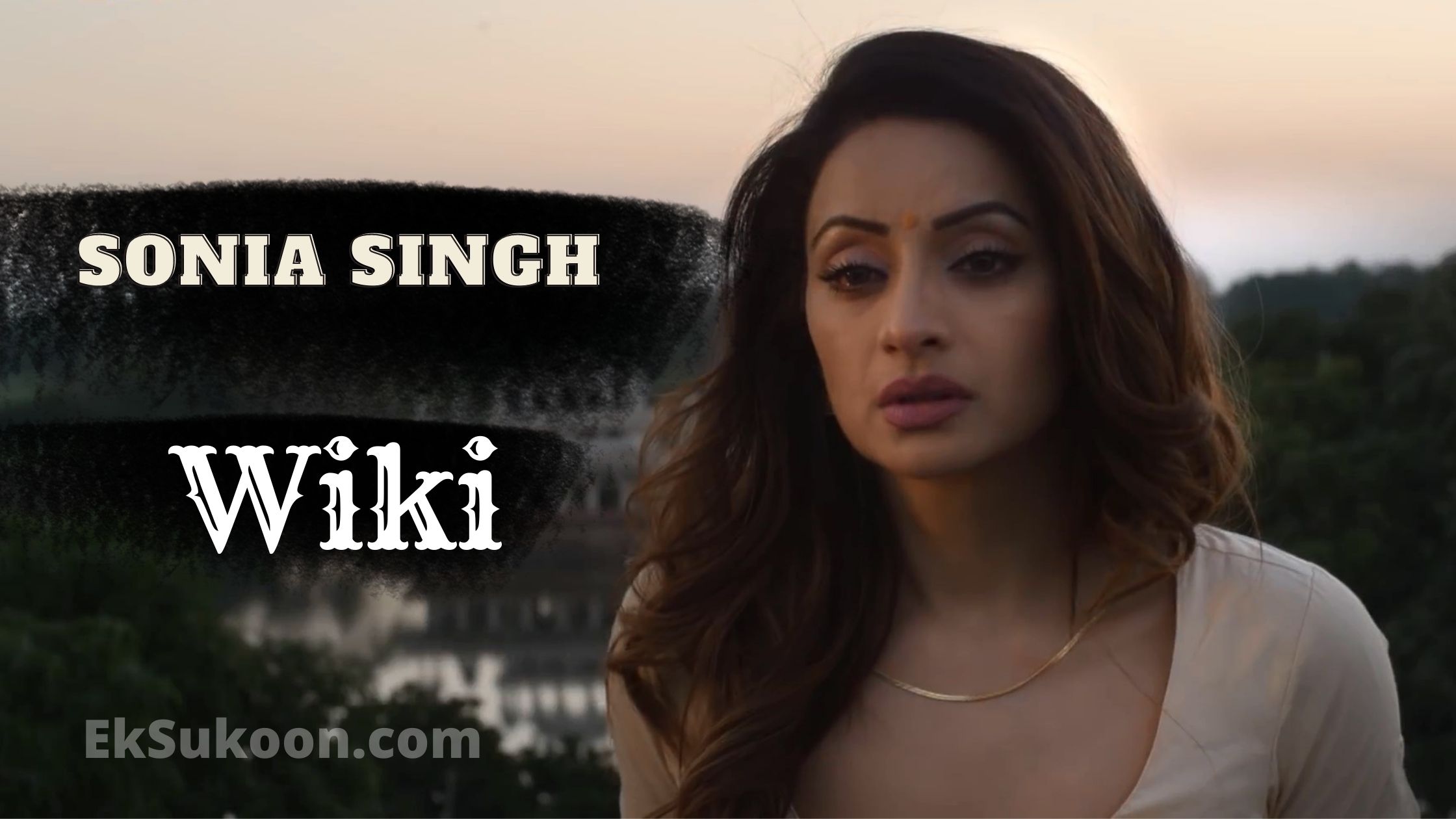