There’s no better good news than the fact that Ullu Originals is back again with Charmsukh Series. Charmsukh’s latest episode is titled ‘Ye Kaisa Rishta’ which has gripping storylines and passionate scenes as well. The short teaser gave us glimpses of what to expect.

The web series Ye Kaisa Rishta will be released in two parts. The first part of the web series focuses on the sweet relationship forming between the uncle and niece who returned from abroad. Mahi Kaur is a major attraction to the series as she is playing a prominent character in the episode.

Fans are expecting to see the threeway romance among actors or at least the girl-on-girl action between the two leading ladies in the episode. Recently released Ullu Web Series Palang Tod ‘Saas Bahu & NRI’ has hyped the general audience of Ullu App to crave more and more.

The short trailer starts with the house chores and the audio that says Rachel has decided to move to India and be a fitness instructor. As her first client, Rachel got the job to shred the belly fat of his uncle.

Followed by a couple of scenes, we got the see the montage shots of uncle getting obsessed over his niece. And then the aunt played by Mahi Kaur said the lines we all were waiting for. She said that she is going out for the night for some important work leaving both uncle and niece together in the house.

It leads to party, and inappropriate touching, and whatnot. Later, the girl confronts her uncle asking tips about managing one relationship.

Mahi Kamla is the only actress who is identified in the Charmsukh latest episode. However, we will soon update the cast details of Ye Kaisa Rishta. Also, it feels like years now since we saw any Charmsukh episode update.

The story is captivating, and undoubtedly performances from the stars are also going to be top-notch and on point. Also, the second part of ‘Ye Kaisa Risha’ will definitely have something goofy and wild. It’s a few days now to watch online on Ullu App. 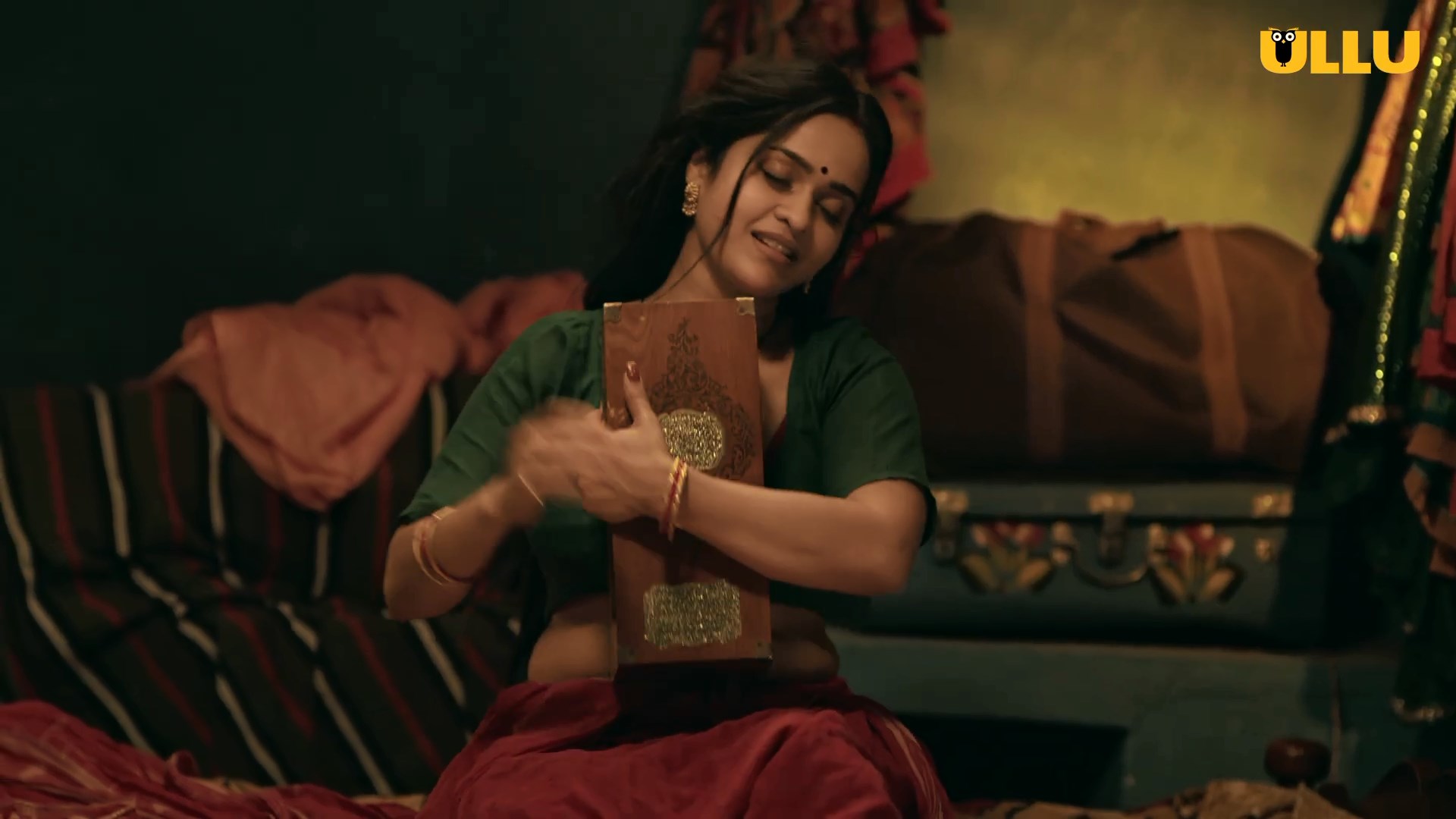