I never thought I would say this but Games of Karma is another sensational mini-series from Ullu App. While the first episode of Kabristan was a stint of horror and grotesque, the second episode is more light-hearted and based on infidelity.

Another big reason for the likeliness of the web series is the outstanding acting performance by the ensemble cast. Rahil Azam is way too good in the web series. It should be included as nobody praised male actors in such web series.

Talking about Arina Dey who stole the show with her acting chops as well as boldness on screen. Since Ullu Originals always picked their cast on the performance and popularity from other popular web series, Arina Dey must have worked in many other web series.

The story revolves around Rajat and Sneha as they are celebrating their marriage anniversary. A bunch of Sneha’s friends crashed the place at night to celebrate the couple’s anniversary. During the party and dance, Rajat felt awkward when Sneha’s friends dance with her and touches her.

Rajat called the party over and asked everyone to leave. He confronted Sneha and she understood. Later, Sneha found out about Rajat’s extramarital affair with Mahi. In over to avenge this, she seeks intimacy with the garbage man.

There are 5 stories in the Games of Karma mini-series or season 1. We have already witnessed 2 stories and fans gave a mixed response to them. Now we all are eagerly waiting for two things. First, the Arina Dey movies and web series list and Ullu web series next episode of Games of Karma.

Finally, they have promised to release another episode of Charmsukh. The list of good series options is increasing day by day on Ullu App. 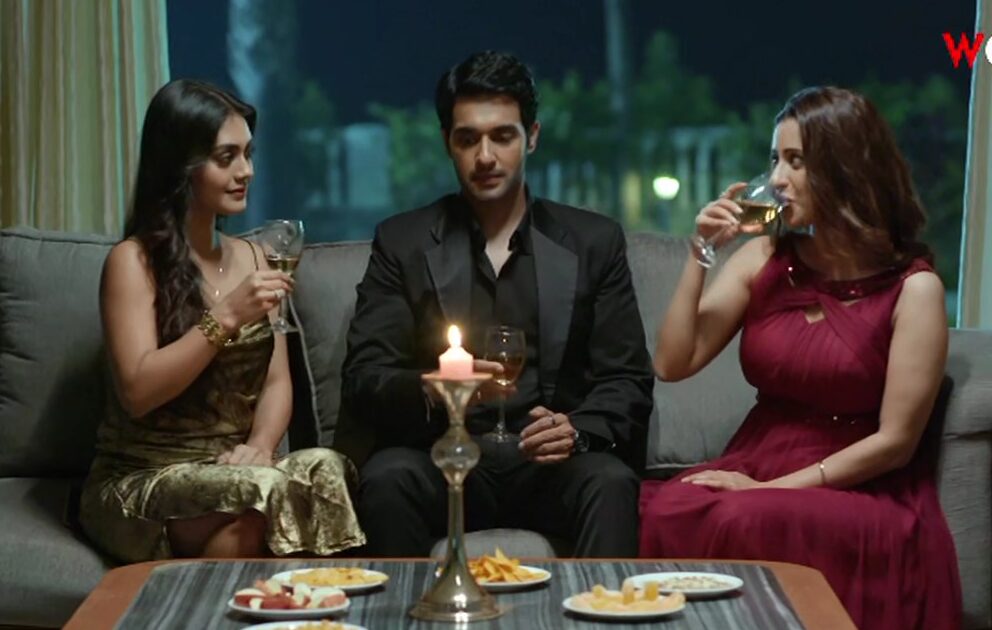 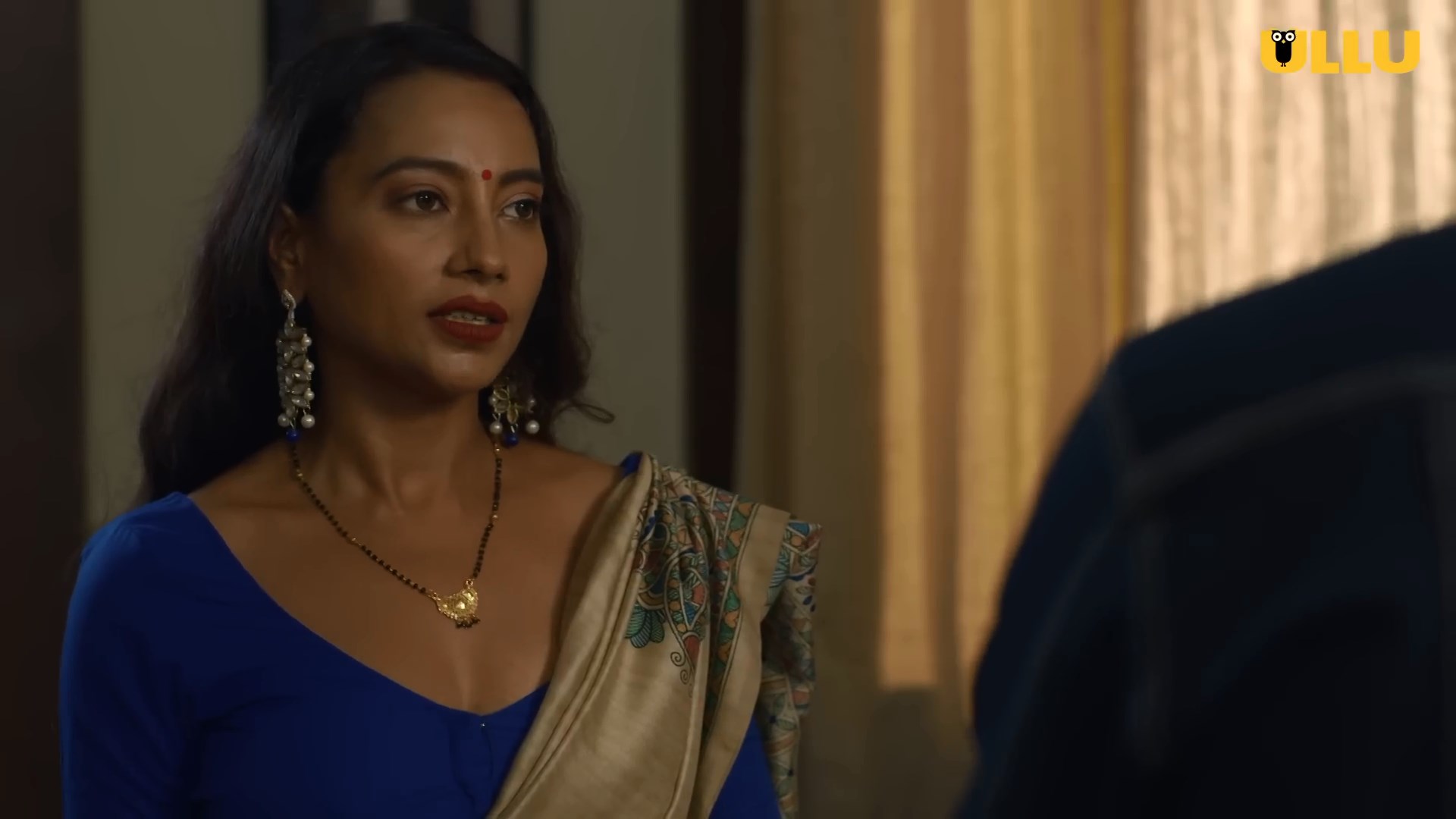