Ullu Original is very consistent with its releases. You can see this with their latest episode in the Charmsukh series titled ‘Yeh Kaisa Rishta’. Ironically, the charmsukh episode has been released in two parts. Ye Kaisa Rishta already got good reviews from fans.

Ye Kaisa Rishta part 1 shows the intimate relationships between the old couple, specially Mahi Kamla and her husband. Well, some scenes of the show also depicted the uncle’s obsession with his NRI niece. The ‘Yeh Kaisa Rishta Part 2’ explored the sweet and sensational relationship shared between uncle and Rachel.

Even the short teaser for the Charmsukh latest episode showed chemistry between Rachel and her uncle. I would say the direction and choreography of the show have elevated the show’s level. There are multiple close-ups of assets and other things making it the POV shots of the character.

The story of the episode revolves around an Indian couple who are hosting their foreign return niece in India. As the NRI girl Rachel has developed some bad habits living abroad, their uncle and aunty gave them proper detox.

Yeh Kaisa Rishta Part two teaser showed many explicit scenes of Rachel. One thing is for sure, you will get some good things to watch with the upcoming release of the Charmsukh episode.

In the meantime, fans are also expected to see what Ullu Original brought with another Games of Karma episode. Soon, we would get a trailer for Games Of Karma episode 4. Yeh Kaisa Rishta Part two release date is 1st October 2021. We advise you to get a subscription to Ullu App and start binge-watching some of the best shows.

EkSukoon Story: She is from Rich Family, I’m not Uncategorized 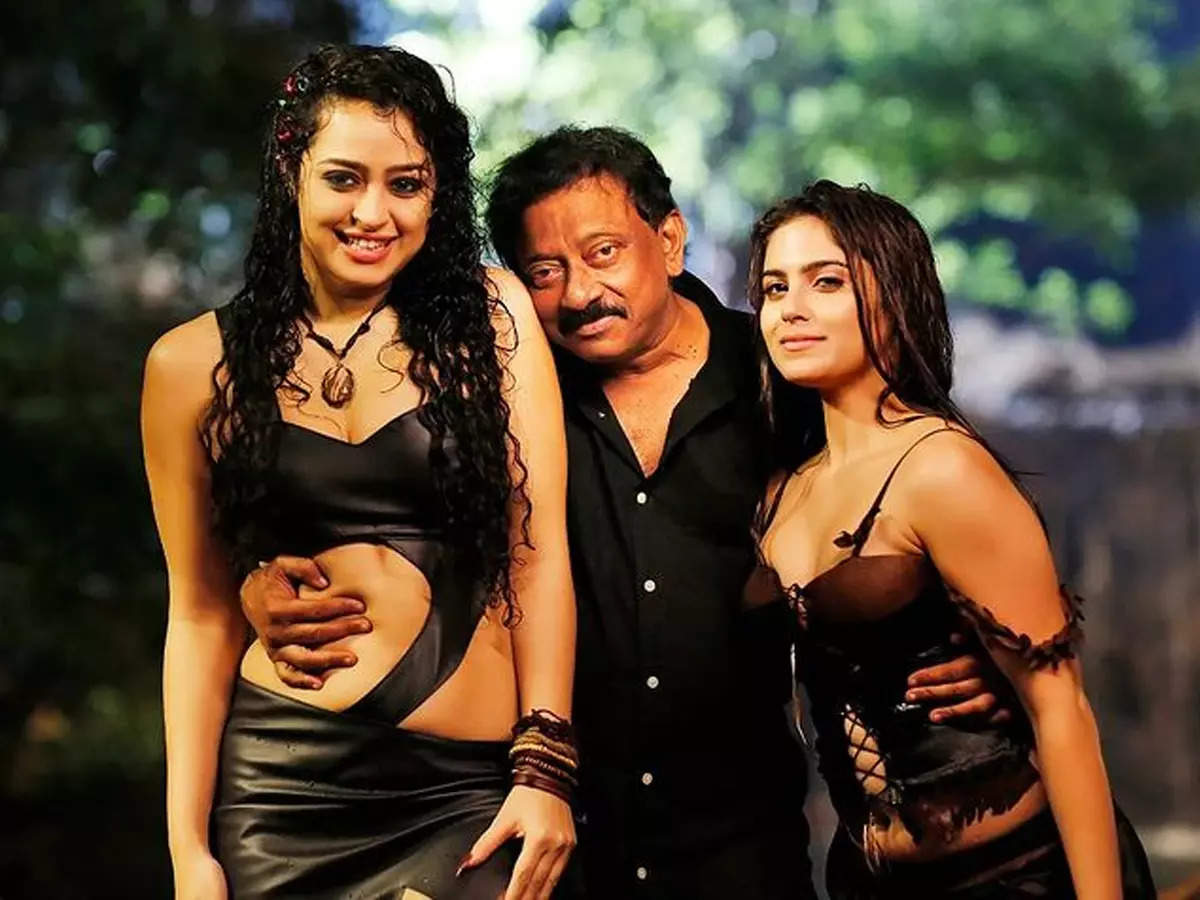 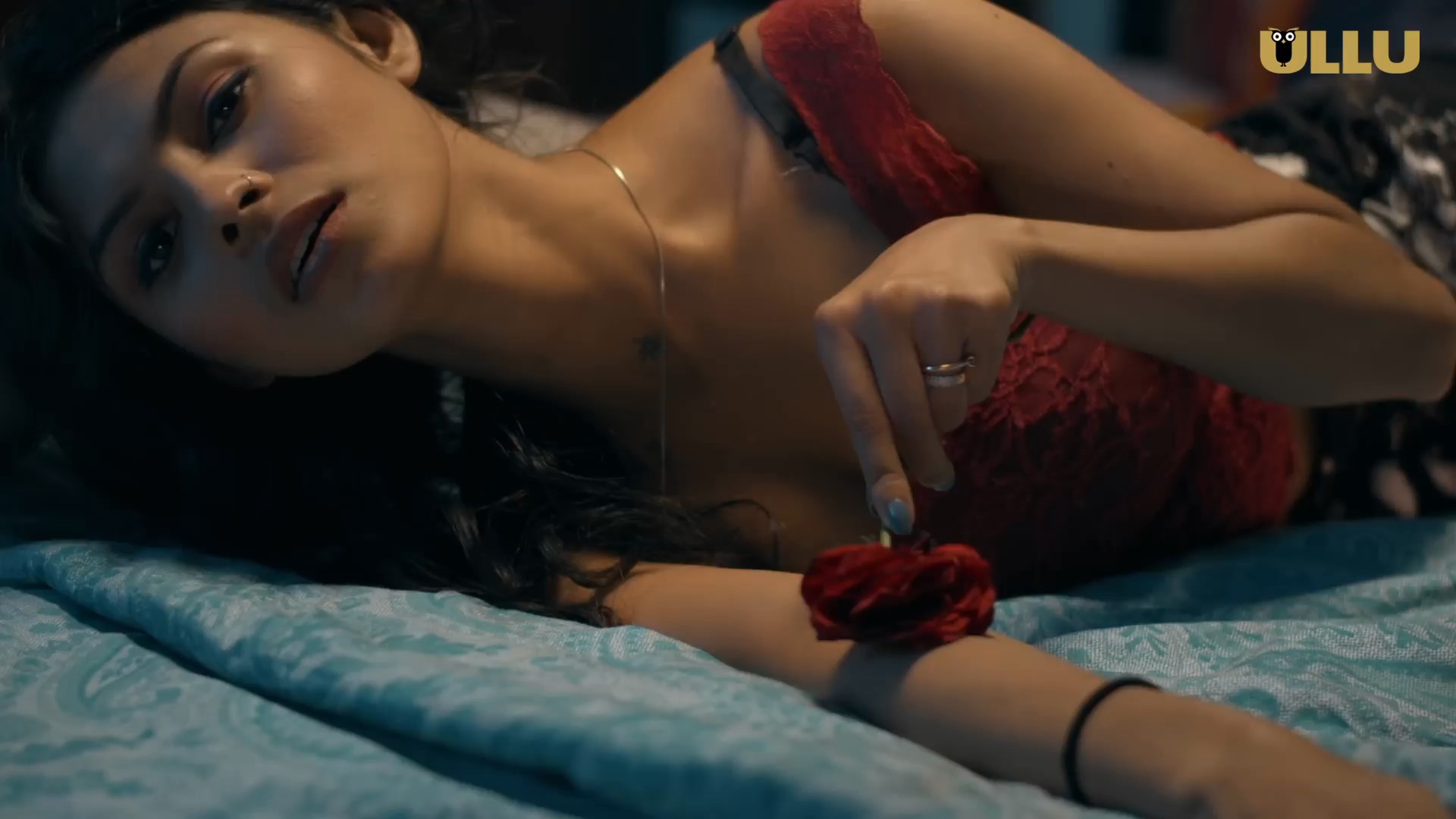 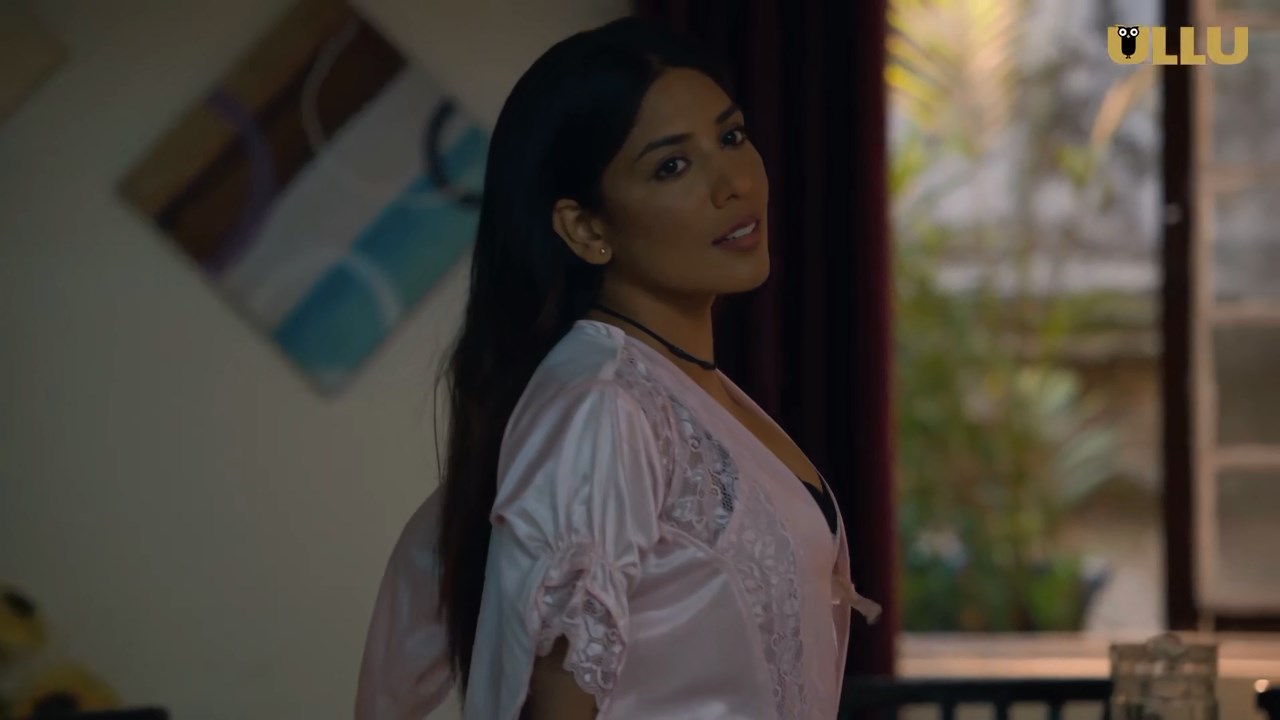 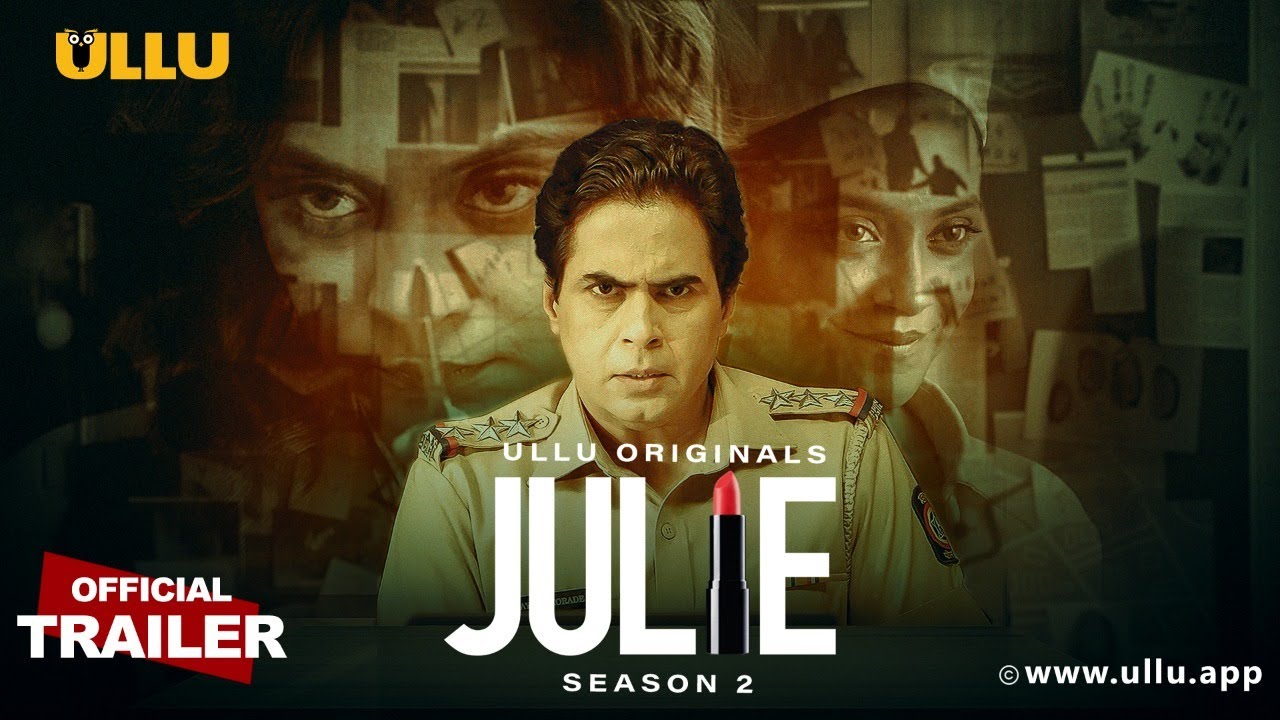