In the meantime, Ullu has revealed another title as well. The upcoming Ullu Web Series Shabana featured Prince Narula and Yuvika Choudhary in the lead role. However, talking about Jaghanya Dil Ke Armaan, it will feature Mishti Basu.

The short teaser shows the story of a newlywed bride and her experience in the house with the sibling duo. The duo torments her with many things. There are plenty of scenes in the short trailer that depicted some kind of torchar to Mishti Basu’s character.

Misthi Basu Is Back As An Actor In Ullu Web Series

One thing you find in common in all these web series is the fact that all the very popular episodes of the series. Since Riti Riwaz, Palang Tod, and Charmsukh all are anthology series, it looks like Mishti Basu is really a fan favorite.

Furthermore, Ullu is trying many new things these days. The games of Karma series got a mixed response and one episode is yet to come. Similarly, the ‘Jaghanya’ series is also making everyone’s head turns with its captivating content.

On the work front, Mishti Basu has turned producer and released some web series of her own. Still, it’s good to see her again in the action. 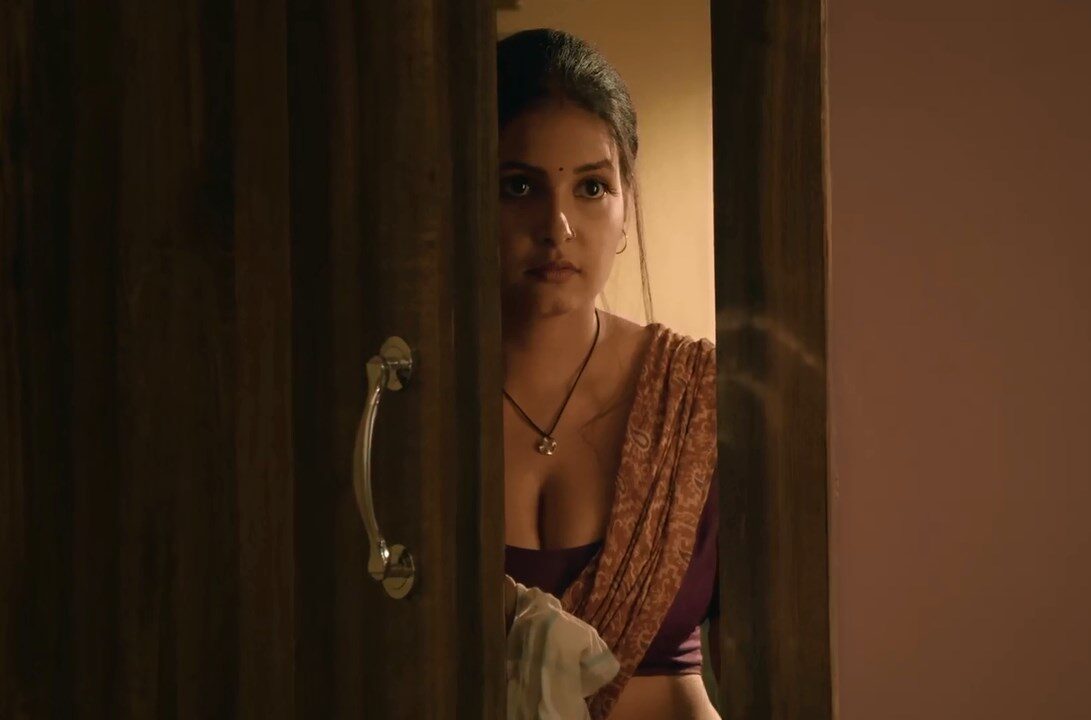 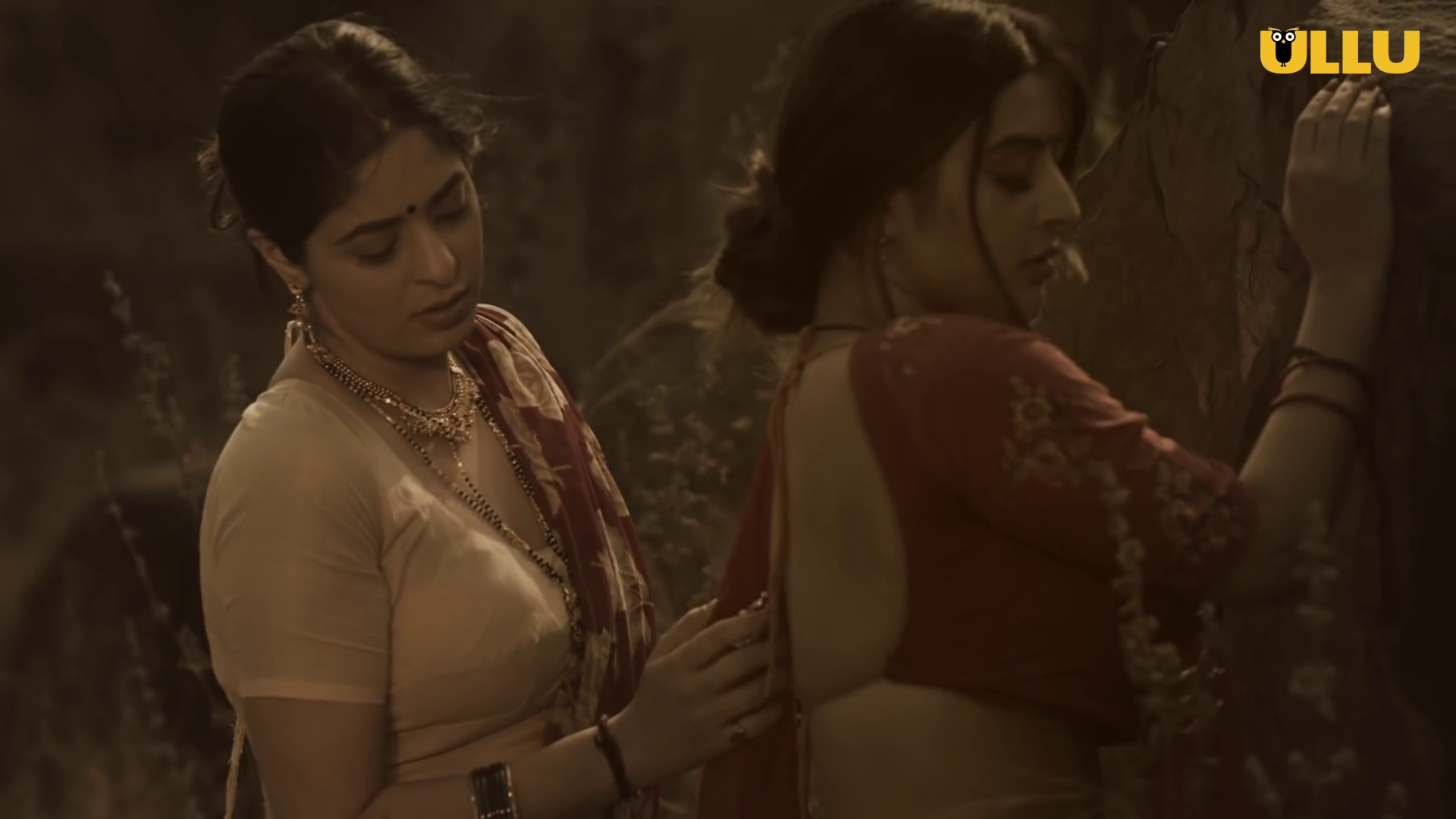 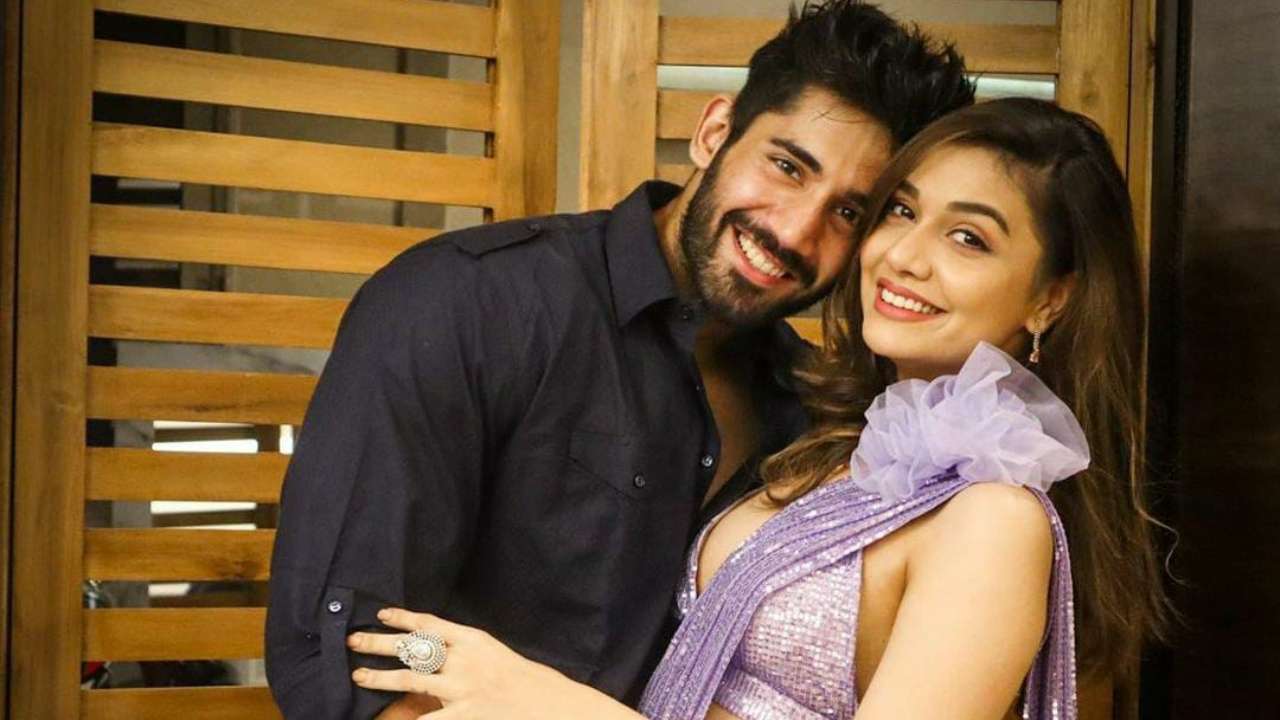