You have seen this natural phenomenon of making the character likable. You set up the character’s problem and explain the way he thinks out any situation. And of course, put something more sinister than him/her in the story. This is the perfect way to redeem bad characters.

Netflix YOU series is a sensational hit with its 2 seasons. The YOU Season 3 is about to release on Netflix and fans are expecting to see something brilliant from the creators. While Joe is still the center stage, the show might convince us to believe that Joe is a good character who happens to be in a bad place.

And we have Love Quinn (Victoria Pedretti) to prove that Joe is a good character. Victoria Pedretti is sensational as Love Quinn and makes a perfect couple with Joe Goldberg. The couple counseling scene in the YOU Season 3 is a complete wow, especially the reaction they throw when the counselor says ‘You are no murderer.”

There’s another theory circling on the internet about Notorious Joe Goldberg that says Season 3 will not take Joe’s side at all. Considering the storyline, we see Joe is married yet obsessed with his new neighbor.

They are in a new soulless suburb ‘Madre Linda’ restarting their life. Joe and Love are on a new stage in their relationship. Joe is trying hard to blend in with regular civilian life, and we all see how difficult it is for him. And apart from being a responsible father, he also found a new YOU.

The new neighbor Natalie (Michaela McManus) is the stalking interest of Joe in this new season. The show further explored the PTSD of a killer and the shadow of fear the couple is living underneath.

You Season 3 watch online on Netflix. Season three of YOU is releasing on 15th October 2021. 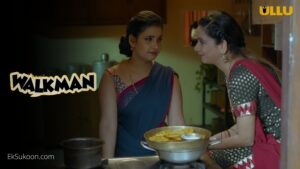 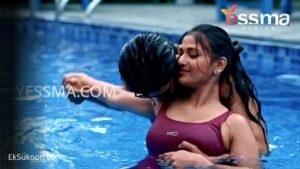