Bollywood actor Akshay Kumar took social media to unveil his upcoming movie titled ‘Gorkha.’ The actor will be seen essaying the role of Major General Ian Cardozo in the movie. In recent years, Akshay Kumar made a name for himself by releasing various movies on patriotism and about national heroes.

Gorkha is no different. Akshay’s look in the first poster is terrifying and like all his movies, it also seems promising. Major General Ian Cardozo is a former Indian Army officer and he is famous for being the first war-disabled officer of the Indian Army to command a brigade and a battalion.

The movie may focus on the life event of the Major General and show us how bravely he fought in the Indo-Pakistan War of 1971. During the war outbreak in 1971, Cardozo was attending the Defence Services Staff College, Wellington.

The battalion 4/5 Gorkha Rifles were deployed in the eastern theatre of operations. Cardozo was ordered to replace the second-in-command in the battalion when he was martyred in action. Cardozo operated the war front with his battalion on the Indian Army’s first heliborne operation during the battle of Sylhet.

Ian Cardozo Was Nicknamed ‘Cartoos Sahib’ By His Gorkha Battalion

The Gorkha regiment had named him Cartoos Sahib as they found his name pretty hard to pronounce. After the fall of Dhaka, Cardozo stepped on a land mine and got his leg injured. His legs could not be amputated surgically because of the non-availability of pethidine or morphine, and the absence of medics.

Kartoos Sahib went on to use Khukri to amputate his own leg. Later, his unit captured a Pakistan Army surgeon, Maj. Mohammad Basheer, who operated on Cardozo.

Even the movie posters have shown Akshay Kumar with Khukri. The story is quite motivating and it would be lovely to see how filmmakers narrate it on screen.

Akshay wrote, “Sometimes you come across stories so inspiring that you just want to make them. Gorkha is based on the life of legendary war hero, Major General Ian Cardozo. Honored to essay the role of an icon and present this special film.” 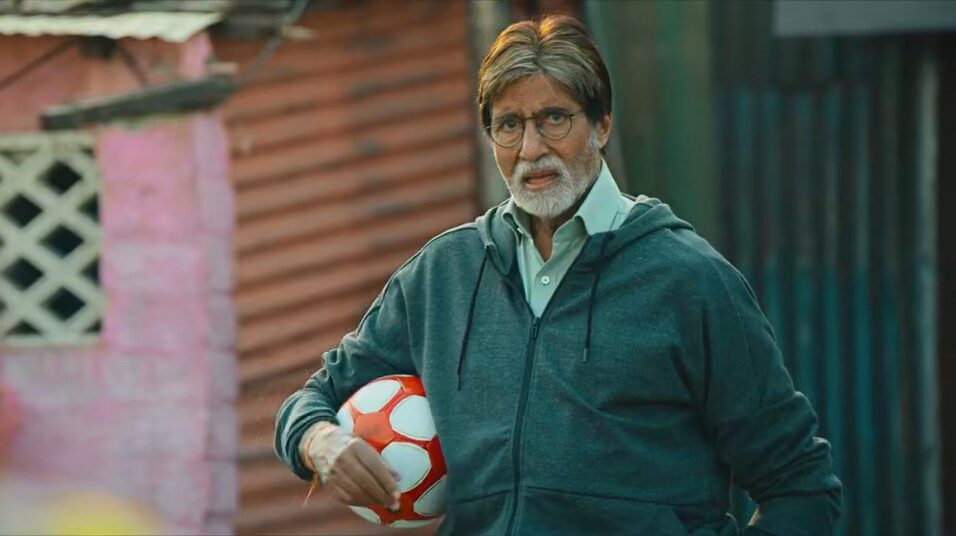 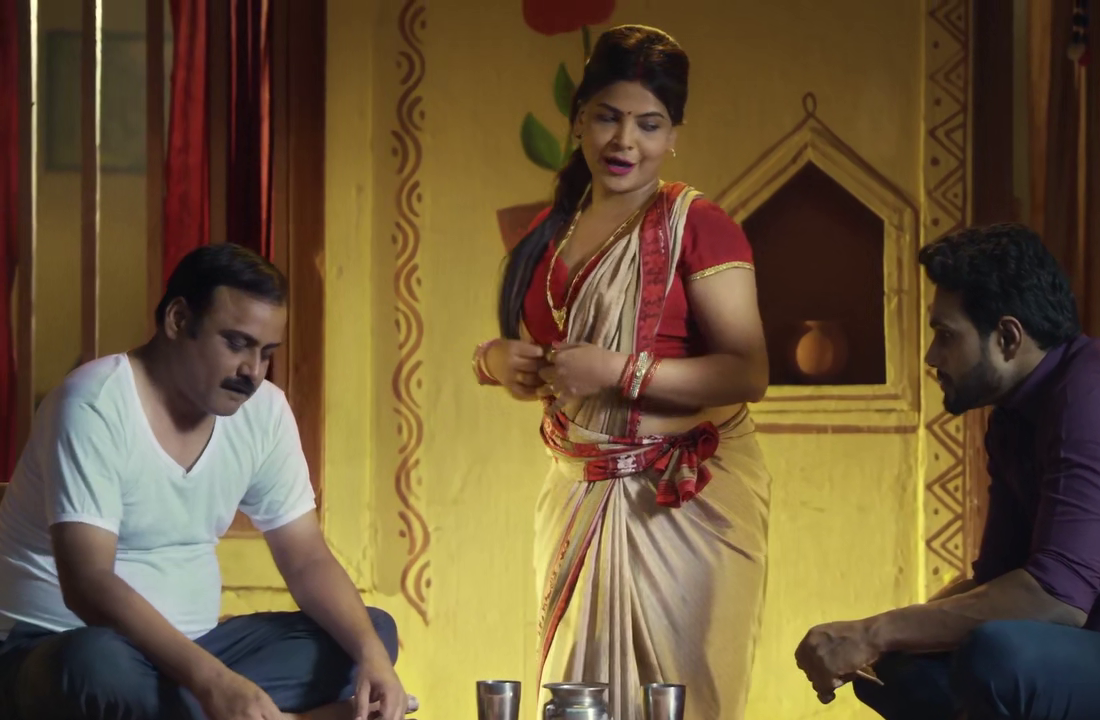