The famous face of local OTT platforms Rekha Mona Sarkar featured in the 3rd episode of the Ullu Hotspot series. The hotspot series shows the story of scams related to online apps. We all have known such things and plenty of web series have tried to show this side of the story.

While Netflix Jamtara has beautifully captured the horror of internet scams, Ullu’s Hotspot Web Series brings the nuanced version of the story to the audience. Hotspot third episode Raatein Rangeen Banaayein is slated to release on Diwali evening, November 5.

Hotspot Series Is An Anthology Series From Ullu Originals

The Series is introduced as an anthology series from Ullu App featuring stories about general scams via online apps. The first episode narrated the story of a couple who wants to get rid of their old furniture. They decided to try online second-hand goods selling app and someone tricked him.

The couple ended up paying more to their customer in order to get rid of the furniture. Aayushi Jaiswal became a household name after featuring in the web series. Hotspot’s second episode titled Videshi Ishq follows the story of fake friendship via social media apps.

Now the third episode of the Hotspot Series titled ‘Raatein Rangeen Banaayein’ featured Rekha Mona Sarkar as a sizzling call girl. The short trailer showed how men willingly pay the girl for having dirty chat over the phone.

After a series of interactions, they meet and fall for each other. Later, the girl asked her customer to help her as her mother is in hospital. He agreed to help her with whatever he has and in this case, the man owns up to 12,000 rupees.

He gave the money to the girl and the next day… well… it is a surprise. Ullu App is now somewhat game as they keep shattering people’s predictions with their upcoming movies and web series. In the meantime, you can watch the whole Hotspot series online on Ullu App. 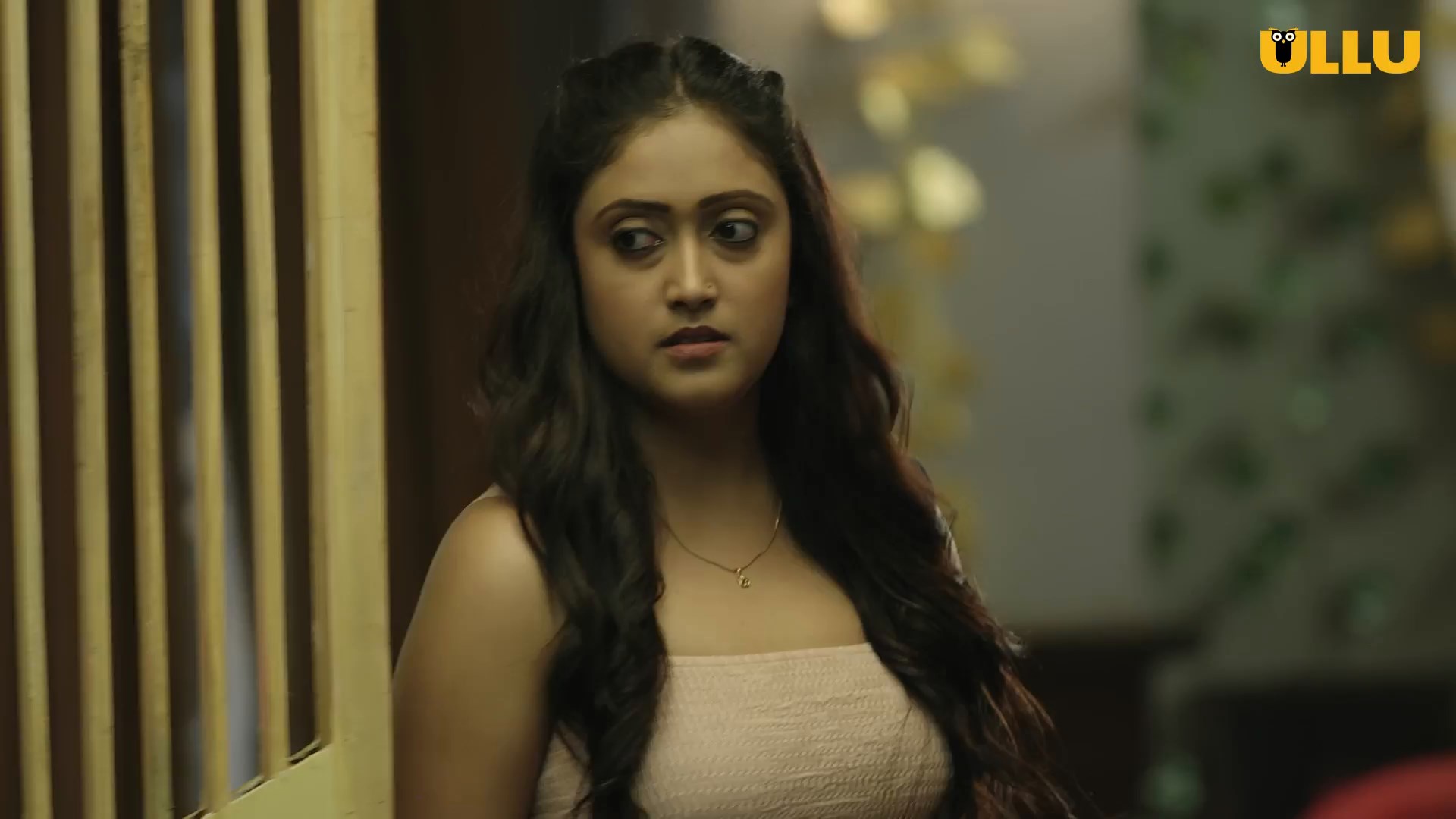 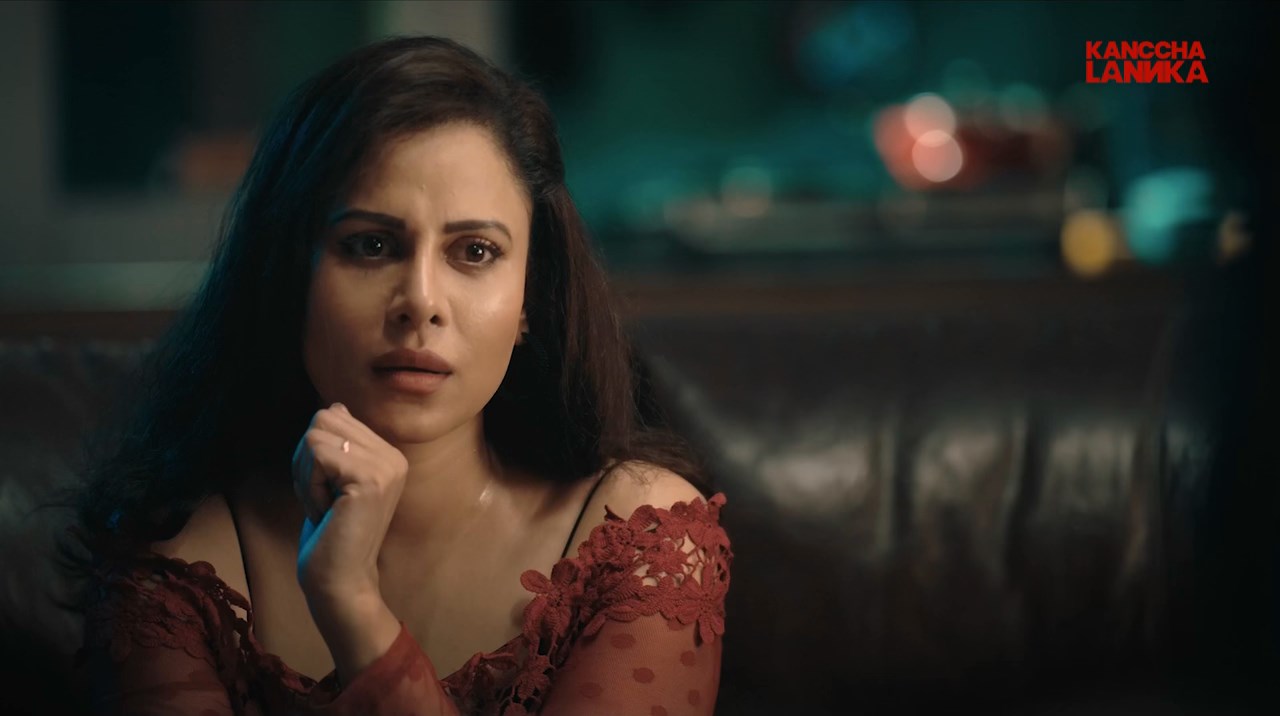 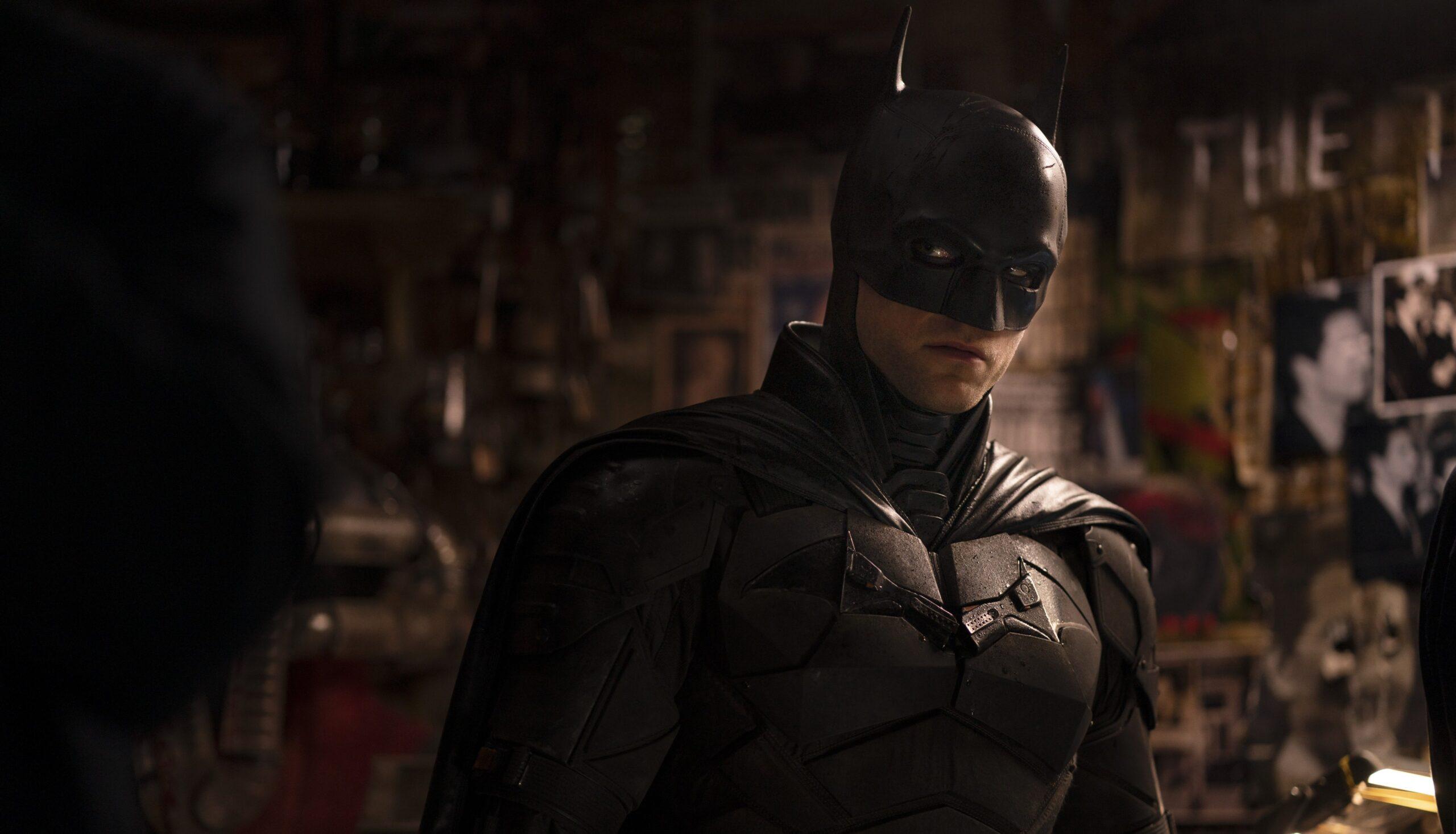 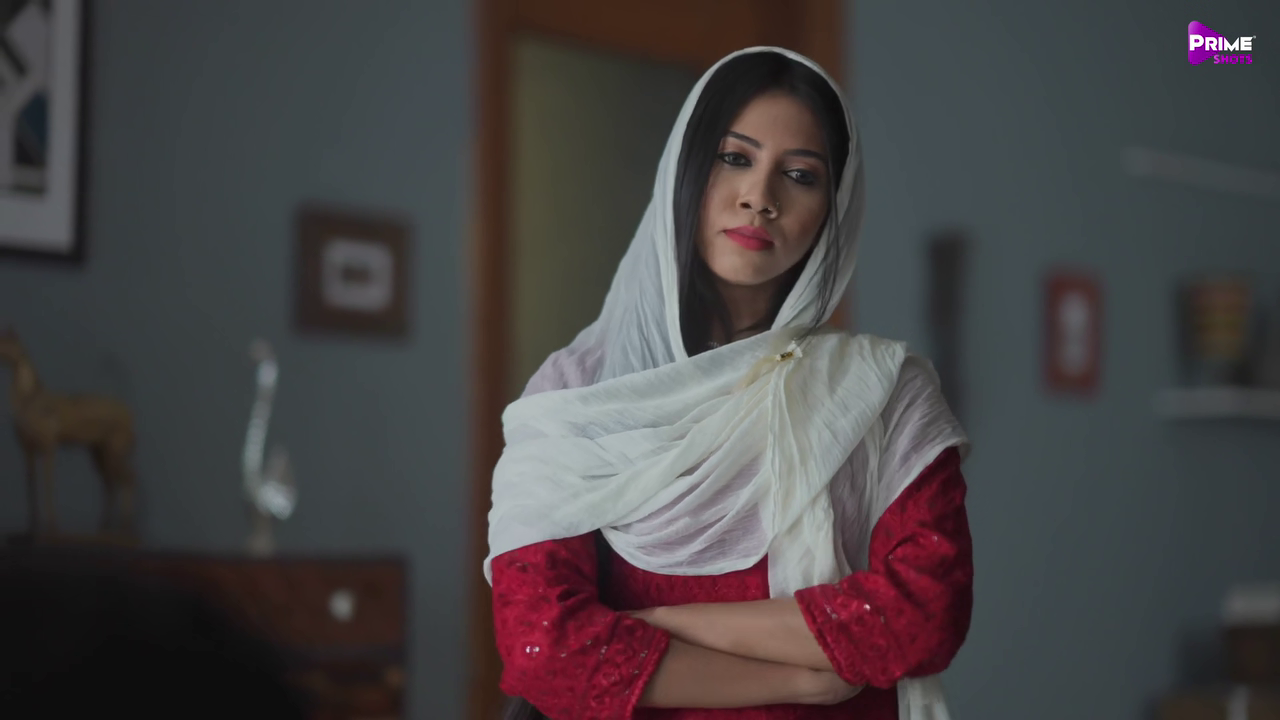