The content part about movies is really awesome as the upcoming movies slate looks awesome as well as exciting. We jot down the list of announced movies that will release within a year. From its title to the star cast, these movies look promising.

Here look at the list of upcoming Bollywood movies fans are excited for. And don’t be mad if the list contains many movies of a single actor.

The first look of the movie Kuttey is thrilling as it shows the actor’s body with the face of a certain dog breed. The ensemble cast of the Kuttey movie includes Arjun Kapoor, Konkana Sen Sharma, Tabu, Naseeruddin Shah, Radhika Madan, and Shardul Thakur.

A college professor plans a heist from a casino. For the mission, he builds a team of thieves. But, an old woman finds out about the plan and the team decides to kill her.

The film’s genre is a romantic drama and stars Ayushmann Khurrana and Vaani Kapoor in the main roles. Its release was announced in July 2020.

The film is about a medical-legal adviser named Samuel who uses his brilliant forensic skills to catch an infamous serial killer.

The film revolves around a young man who plans to accomplish a perfect murder with help of his unlikely allies. It stars Radhika Apte, Huma Qureshi, and Rajkummar Rao in the main roles.

It is a Bollywood drama film and is directed by Ranjit M Tewari. The film’s lead cast involves Akshay Kumar and Rakul Preet Singh.

It is a social drama film. The film’s cast includes Ayushmann Khurrana and Rakul Preet Singh in central roles.

Rakul Preet Singh has recently dropped the new official poster of her social drama titled ‘Chhatriwali’. She played the character of a Condom seller in the movie.

The film was directed by Omung Kumar. The main cast of the film includes Nushraat Bharucha, Annu Kapoor, Pavail Gulati, and Anud Dhaka.

Action hero stars Ayushmann Khurrana in the lead role and is expected to release in 2022. Khurrana said that the script of the film was zany and fresh.

Anek is an action thriller film. It stars Ayushmann Khurrana in the lead role and is directed by Anubhav Sinha.

Khufiya is about an R&AW operative who is assigned an operation of tracking the mole involved in selling the nation’s defense secrets.

Deepika Padukone starrer ‘The Intern’ is now bigger as Amitabh Bachchan joined the cast. Initially, the movie was supposed to cast Rishi Kapoor in the lead role.

The film was written and directed by Palash Muchhal. It also marks the directorial debut of Rubina Dilaik. It will have an OTT release in the early months of 2022.

Mohit Suri directs the film. It is considered a sequel to Ek Villian, but its storyline is completely different.

Bhediya will be a horror-comedy film. It stars Varun Dhawan and Kriti Sanon in main roles. It will be the third installment in the horror-comedy universe of Dinesh Vijan’s.

It is a horror-thriller film. The film’s cast involves Taapsee Pannu and Gulshan Devaiah in the central roles. It’s an official remake of the Spanish film Julia’s Eyes.

The film is about India’s one of the most successful rescue operations. It is directed by Hansal Mehta and stars Kartik Aaryan as a pilot.

Jalsa stars Vidya Balan and Shefali Shah in central roles. Both the actresses are known for their acting skills and the types of scripts they pick. The film is expected to release in 2022.

The film revolves around and celebrates the friendship between three girls. The cast includes Priyanka Chopra, Alia Bhatt, Katrina Kaif. It is directed by Farhan Akhtar.

The film’s genre is emotional- thriller. The film is about the dark reality of child trafficking. It stars Yami Gautam and Pankaj Kapoor in prominent roles.

Mrs. Undercover is an action movie. It stars Radhika Apte and Sumeet Vyas in the main roles.

The animal will be Sandeep Reddy Vanga’s second Bollywood film after Kabir Singh. It stars Ranbir Kapoor and Anil Kapoor in the main roles. It will release on Dusshera 2022.

The film tackles the extremely sensitive and complicated matters related to Love Jihad. The film is set in Banaras. Its release date is 8th October 2021.

Rajkummar Rao and Bhoomi Pednekar have signed another movie together named ‘Bheed’. The movie is helmed by Anubhav Sinha and suppose to release in fall 2022.

Karan Johar announced the movie ‘Govinda Naam Mera’ starring Vicky Kaushal, Kiara Advani, and Bhoomi Pednekar in the lead role. The movie is way too colorful and looks like an homage to Bollywood 90s.

And lastly, Kartik Aaryan’s Shehzaada has been announced which tells a totally different story. The short caption reads, “The story of world’s poorest Shehzaada” and we are completely in.

Taapsee Pannu and Pratik Gandhi starrer ‘Woh Ladki Hai Kahaan’ is all set to release in cinema near you. The movie looks promising after first look release.

There are many other projects that are announced and fans are eagerly waiting for them. Movies like Freddie, Jersey, Pathan, Tiger 3, Vikram Vedha Remake, and whatnot. I hope you guys extend the list from here.

Find ulcoming Bollywood movies HD posters only on eksukoon.com. Stay tuned to know more about Bollywood Gossips and all. 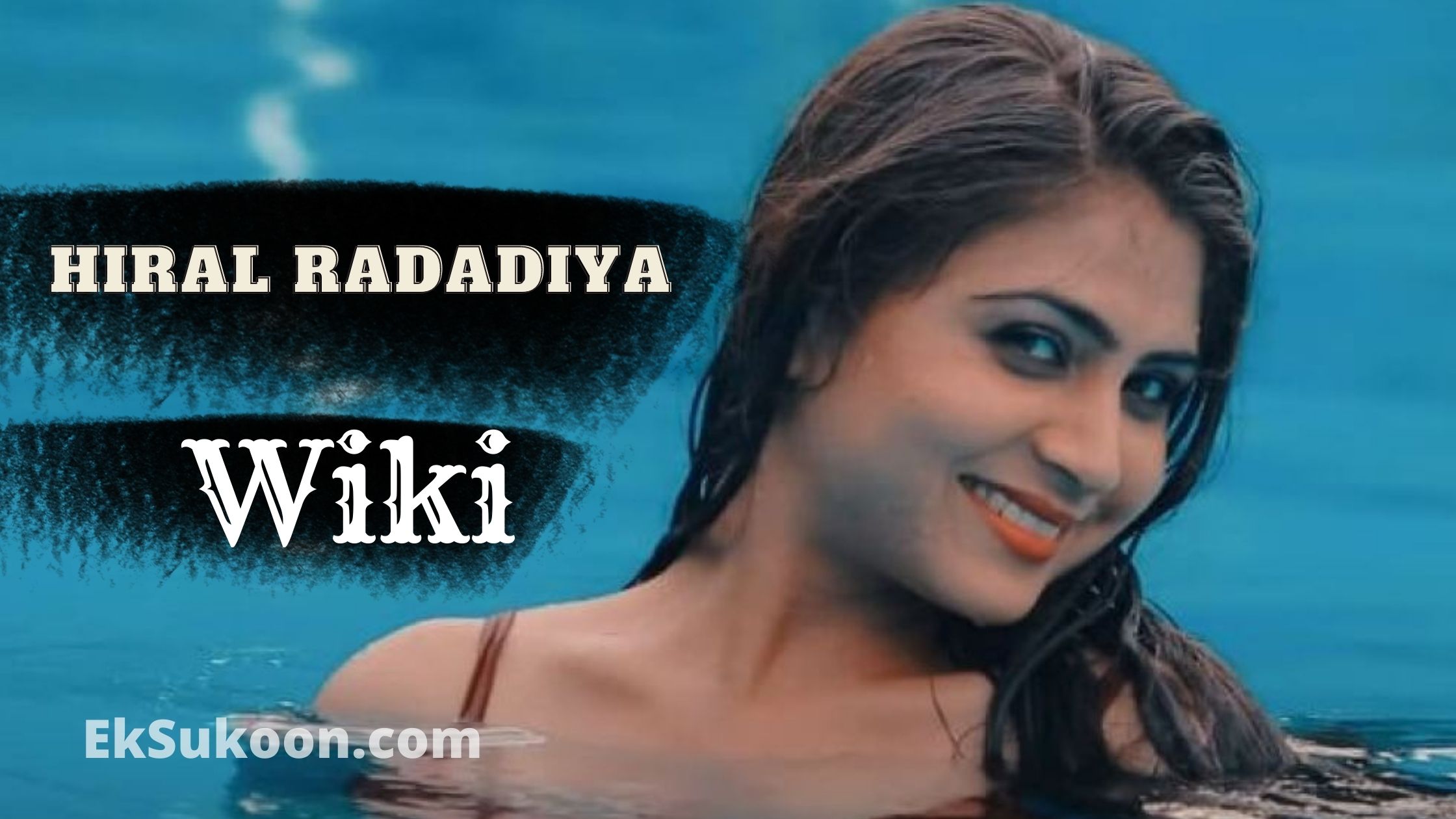 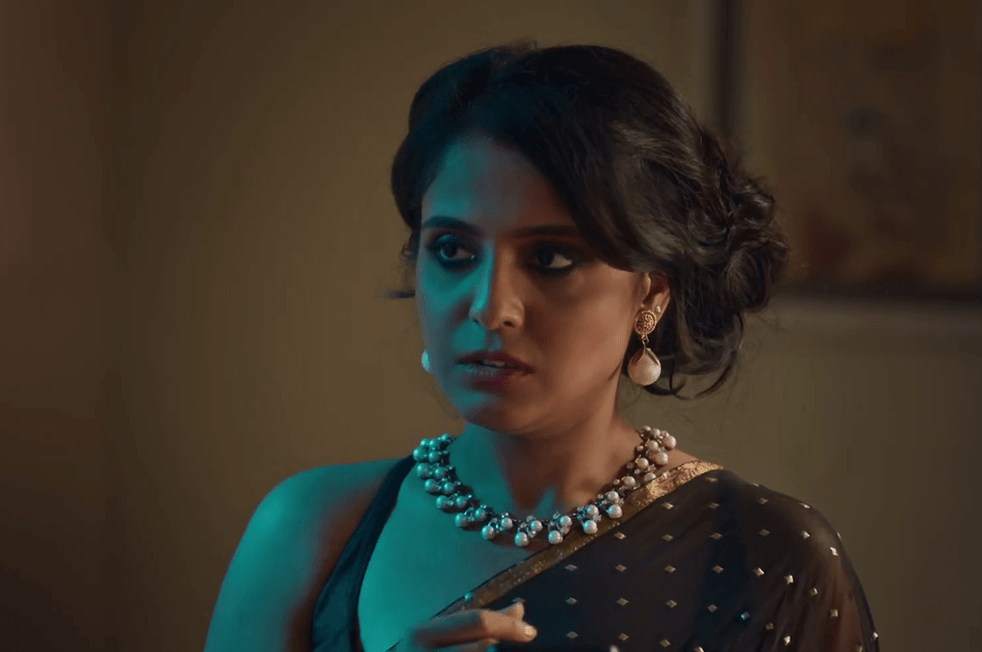 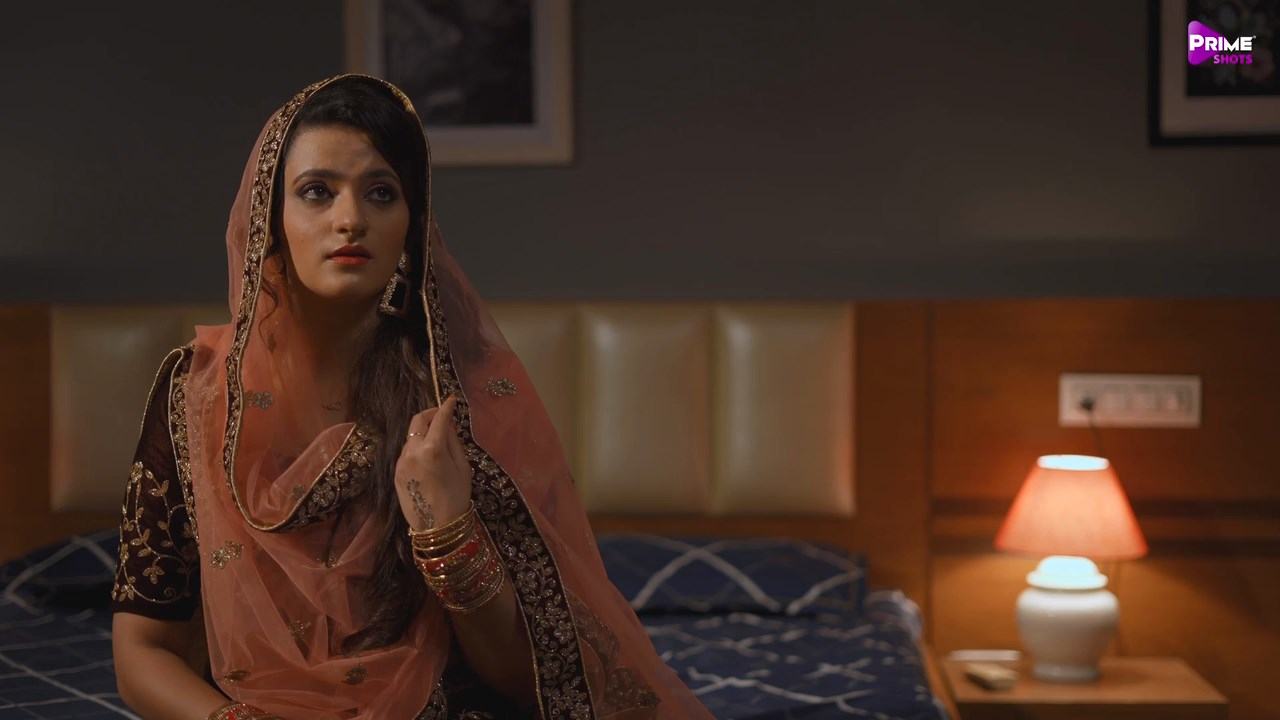