The new Batman movie is slated to hit the theatres in March. Since Warner Bros is already indulged in the marketing of Matrix Resurrections, they can’t ignore the massive buzz of Spiderman No Way Home. Probably this is the reason they have shifted their marketing attention to The Batman now.

The new trailer of Batman by Warner Bros Japan includes some new footage as well. It looks like the production houses are now targeting the international markets as well instead of just the USA audience. The majority of the footage from the new Batman trailer focuses on the Riddler’s evil plan.

As you all know director Matt Reeves came on board to direct the Batman solo outing after Ben Affleck dropped from the project. Also, Robert Pattinson roped in to play the character of Bruce Wayne aka Batman in the movie.

Sources revealed that the film is still in its post-production. For instance, the creators have also released the short trailer of the movie on the DC fandom this year. Sadly, the new Batman trailer released by Warner Bros Japan is only 1:37 minutes long.

There were rumors related to the casting of the upcoming Batman film as there is a rift between actor Robert Pattinson and director Matt Reeves.

The trailer was launched via Culture Crave on Twitter. Apart from Robert Pattinson, Zoë Kravitz will be playing Catwoman alongside Jeffrey Wright as Commissioner Gordon. And the Riddler (Paul Dano) is expected to be the main bad guy.

Fans are excited to see the Robert Pattinson version of Batman as it is very similar to the source material. Despite the action stunts, Batman is grounded in reality and Batman is more like a highly skilled detective figure than an action star.

Regardless, do let us know what you feel about the trailer. 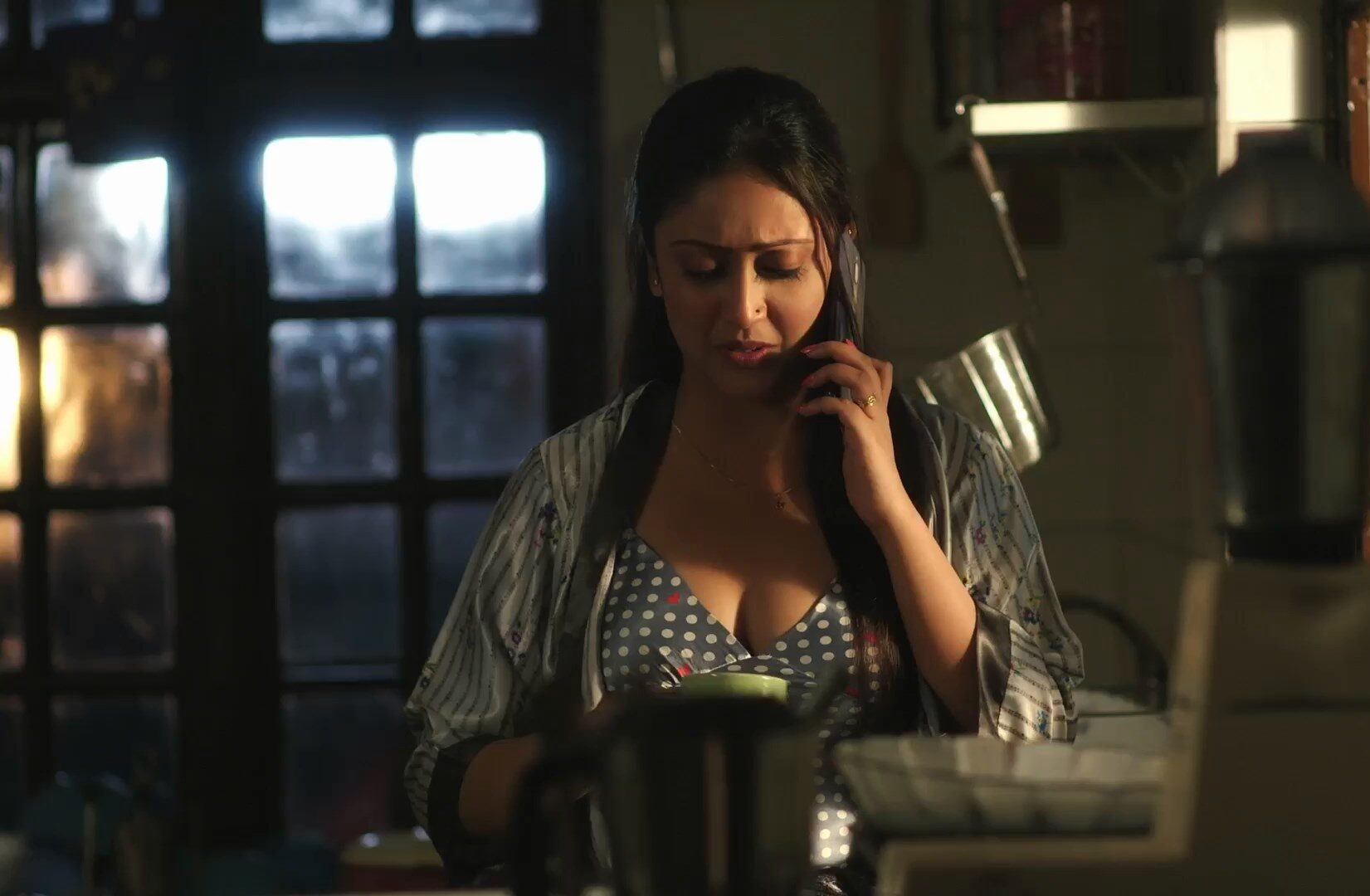