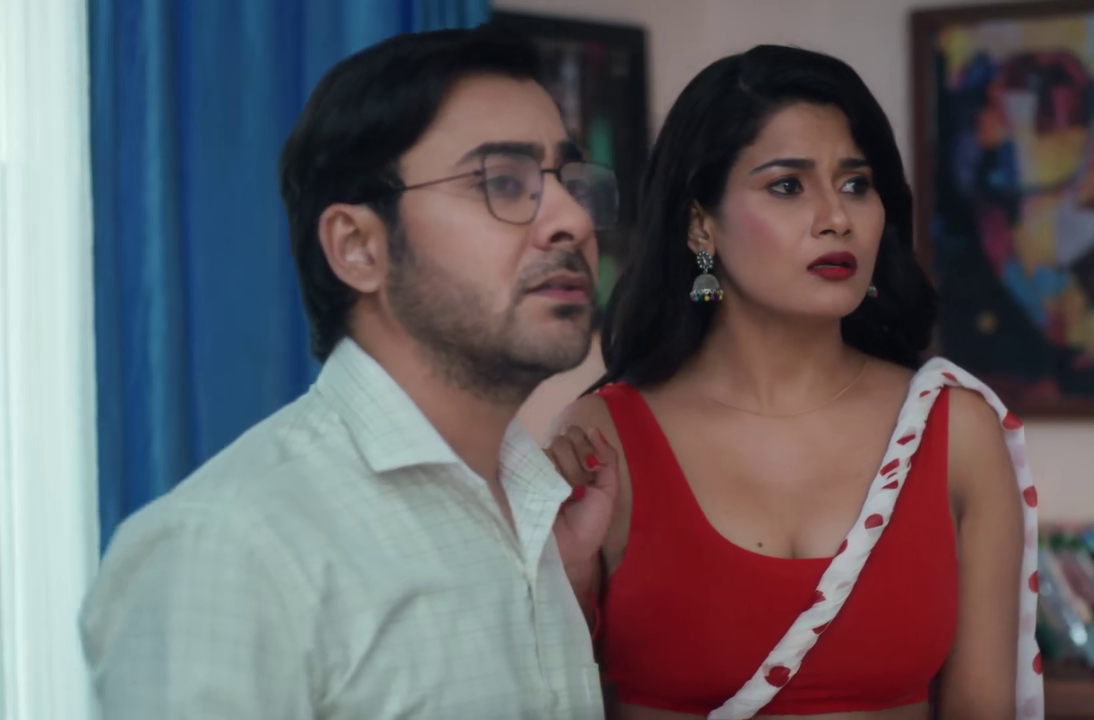 Ullu web series brought sci-fi romance to a different new level with its latest series Robot Part 1. Robot web series is one of the longest runtime Ullu series ever made. Surprisingly this is just half or one-third by now. We have seen Ullu Originals releasing their web series in 2-3 parts.

Even though we have hinted plenty of scenes from all the actors and actresses in the series, Robot Part 1 heavily focuses on the Rosy Robot.

Rachel Rodrigues gave a praiseworthy performance as an emotionless robot. Creators especially take zoom-in shots for the titillation. Besides Rachel Rodrigues, we may see other steamy moments from Puja Mukherji and Vandana Dogra too. 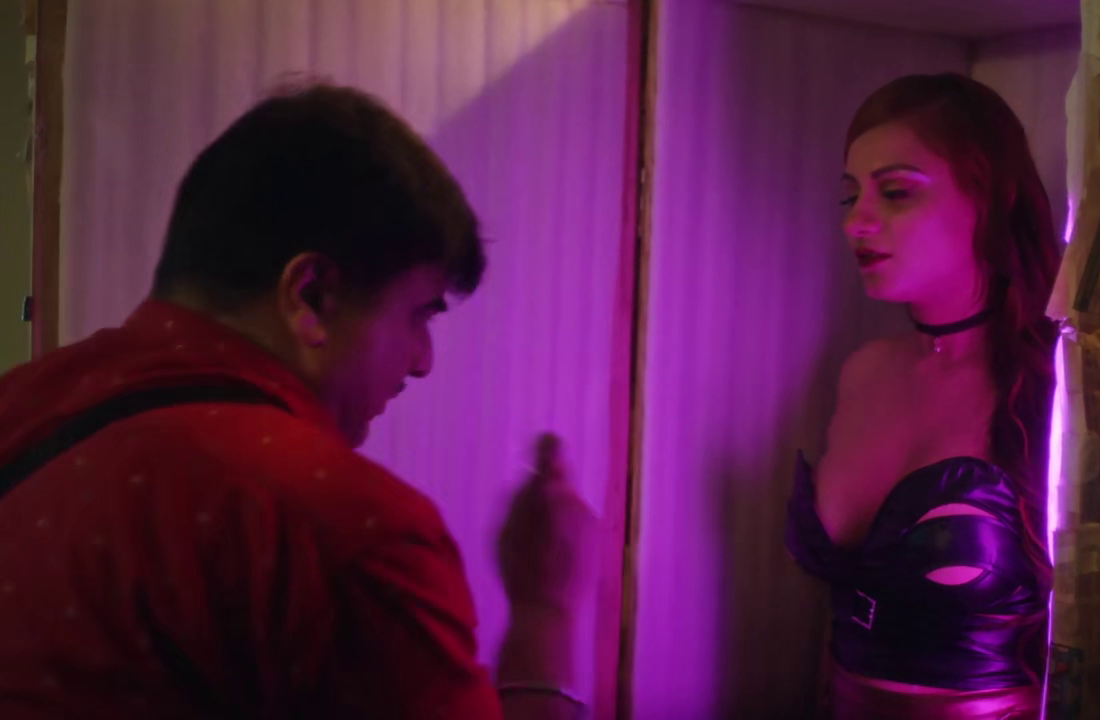 Mr. Chadda, the cunning head of customs, confiscates a Robot imported from Bangkok and hides it at his junior Anand’s home. Anxious and inquisitive Anand opens the box and finds the exotic female robot ‘Rosy’ and his life takes an unexpected turn. 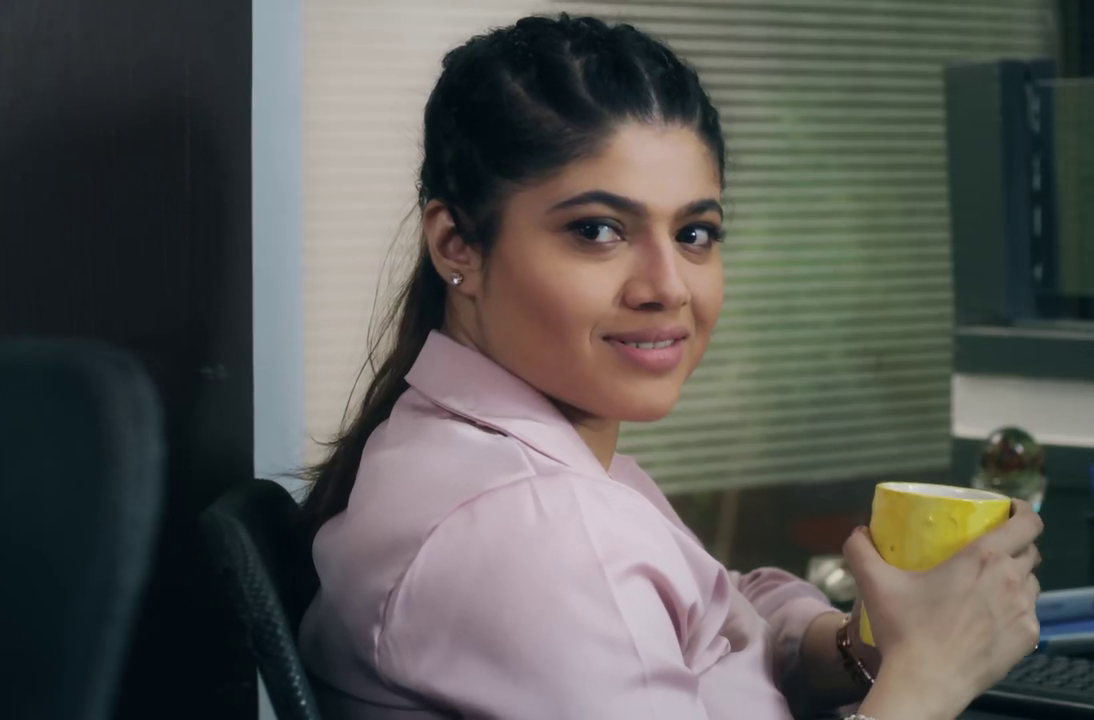 As the story can be simple, the execution and idea are a bit different. We do have seen something like this before. Remember the Pooja Kashyap as Basanti the robot in one of the videos years ago, we all loved it. While Pooja Kashyap Robot act was a scene, this is a full-length series.

There are a few moments that shine throughout the episodes such as Rachel the Robot was showing types of kisses to Aanand. How can we forget all the moments when Mr. Chadda let his imaginations go wild dreaming about Rachel Rodrigues?

The web series Robot Part 1 is available to watch online on Ullu App. We will update you about the upcoming Ullu Web Series as soon as they make the official announcement.