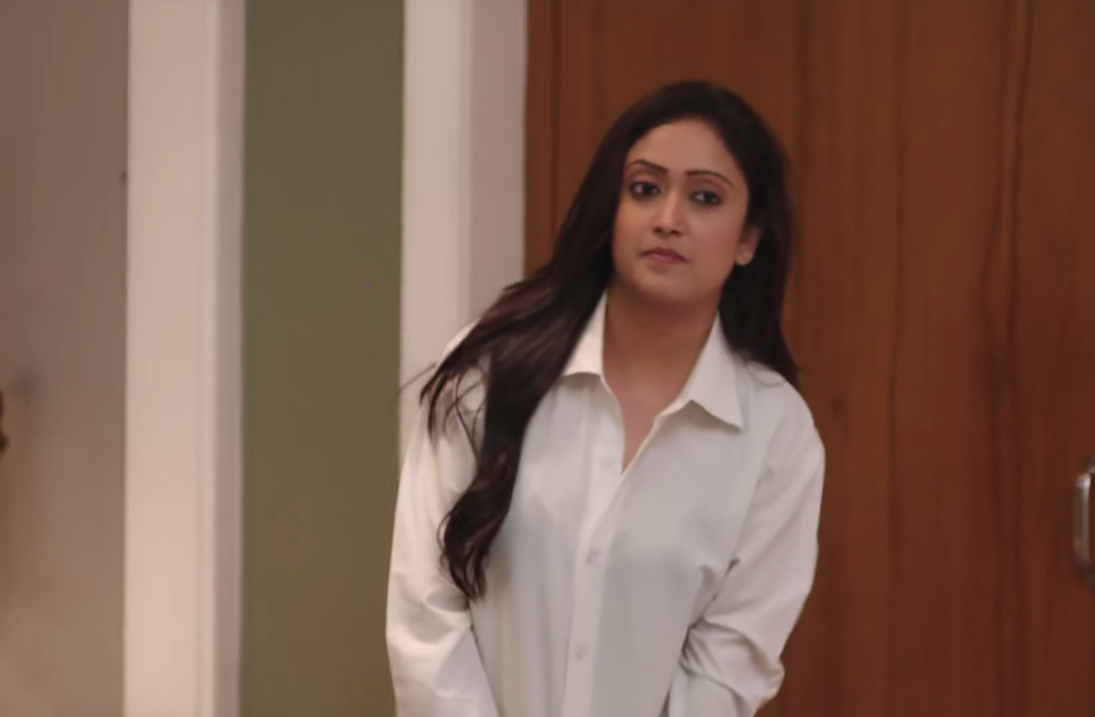 The latest edition in the Hotspot series is the web series titled ‘Matrimony’ which showcased the problem of finding a decent groom for the office-goer woman. Jaya Pandey is the perfect cast to pull off such a character effortlessly.

From her physical attributes to her acting skills, the Hotspot Matrimony is an eye-treat to fans. Even though the whole series has only one intimate moment, but it was completely wow. The web series is 40 minutes long and took more time to establish the dynamics of the characters.

The story deals with one of the most common problems society faces these days. This problem comes from matrimony websites. The story revolves around a girl named Ginni as she crossed her marriage age as per the society.

Worried about their daughter’s marriage, Ginni’s parents ask her to make a profile on a matrimony site, where she meets Prabhat. At first, Prabhat seems to be a nice guy and gradually Ginni falls for him, but with time he reveals his true colors by blackmailing her for money.

The short and simple story is a worthy watch because Jaya Pandey gave one sensational performance as Ginni. She is poised and calm throughout the scenes making everyone her fantasy girl with a few alluring scenes.

While the Hotspot Matrimony is available to watch online on Ullu App. You can wait for Robot Part 2 and the new trailer that Ullu Originals may drop in a couple of days.

Watch These 5 Web Series while You Wait For RGV Dangerous