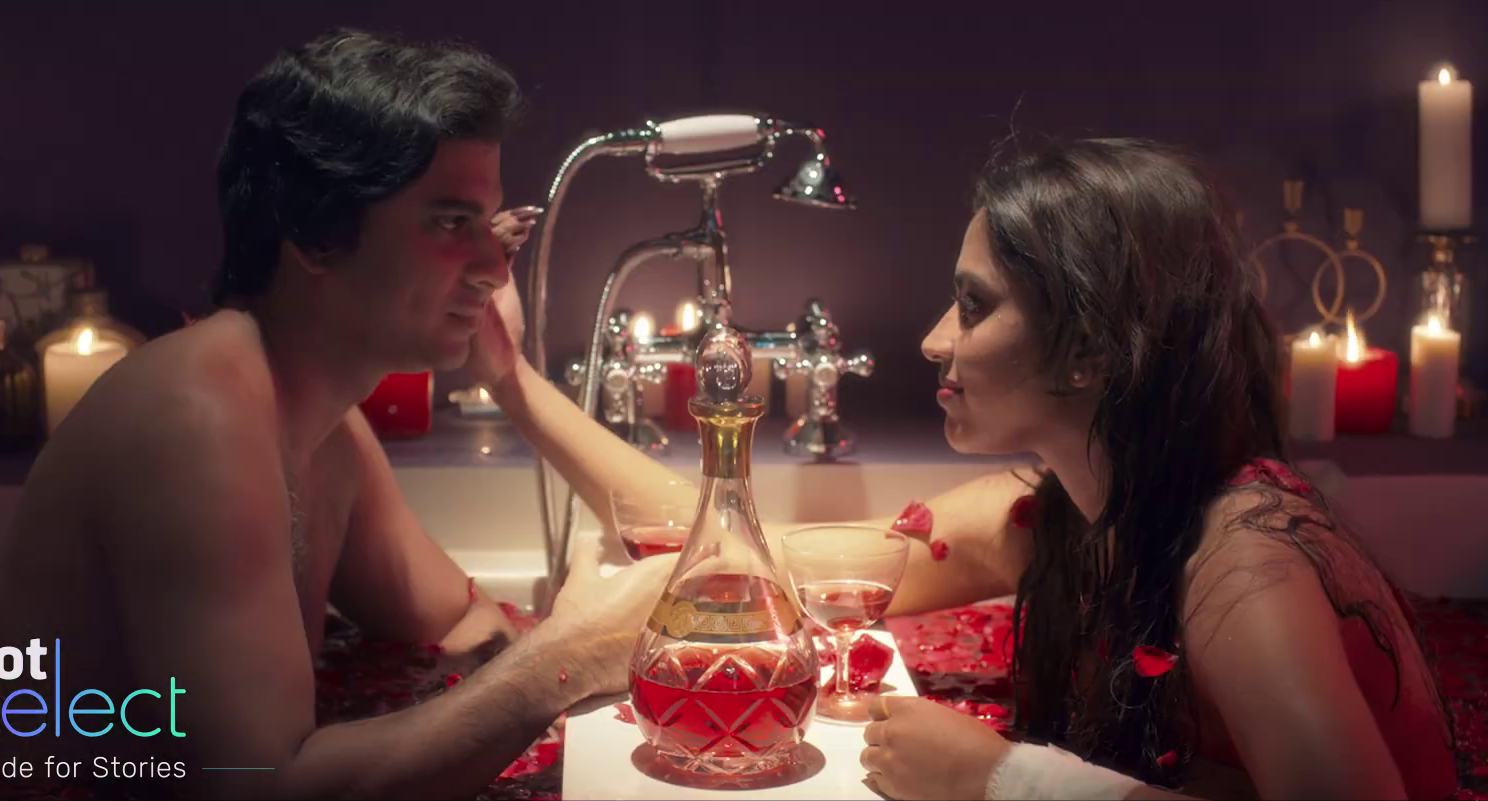 Earlier, a short teaser trailer has been released for the upcoming Voot Select web series ‘Ranjish Hi Sahi’. The show is a romantic drama set in Bollywood celebrating the era of the 70s. It is written and directed by pushing deep Bhardwaj who has helmed the romantic movie Jalebi in 2018 starring Rhea Chakraborthy.

The show Ranjish Hi Sahi is produced by Jio Studios and Mukesh Bhatt’s production banner, Vishesh Films. Ranjish Hi Sahi’s cast is quite promising as makers brought Tahir Raj Bhasin, Amala paul, and Amrita Puri to play the center protagonists of the show. All the actors are in the headlines for their movies and show recently.

Besides, the show is also the official Bollywood debut for the South Indian diva Amala Paul.

The 83 actors Tahir Raj Bhasin is playing the character of a struggling film director. The director is having an affair with the Bollywood A-list actress Aamna played by Amala Paul. Amrita Puri is playing the wife Anju in the series.

Sources revealed that the movie is another version of Mahesh Bhatt’s own life when he has been part of the complicated love triangle. Amala Paul is playing the caricature-ish and exaggerated version of the late Parveen Babi.

Mahesh Bhatt often creates movies or specific scenes in the movies from his life. Earlier, he made Arth which was also based on his love affair with actress Parveen Babi. Little you know that the show ‘Ranjish Hi Sahi’ was initially titled ‘Bebaaq’.

The show doesn’t have any release date yet. The short teaser gave us glimpses of characters and their dynamics. Besides this, actress Zarina Wahab is also part of the show.