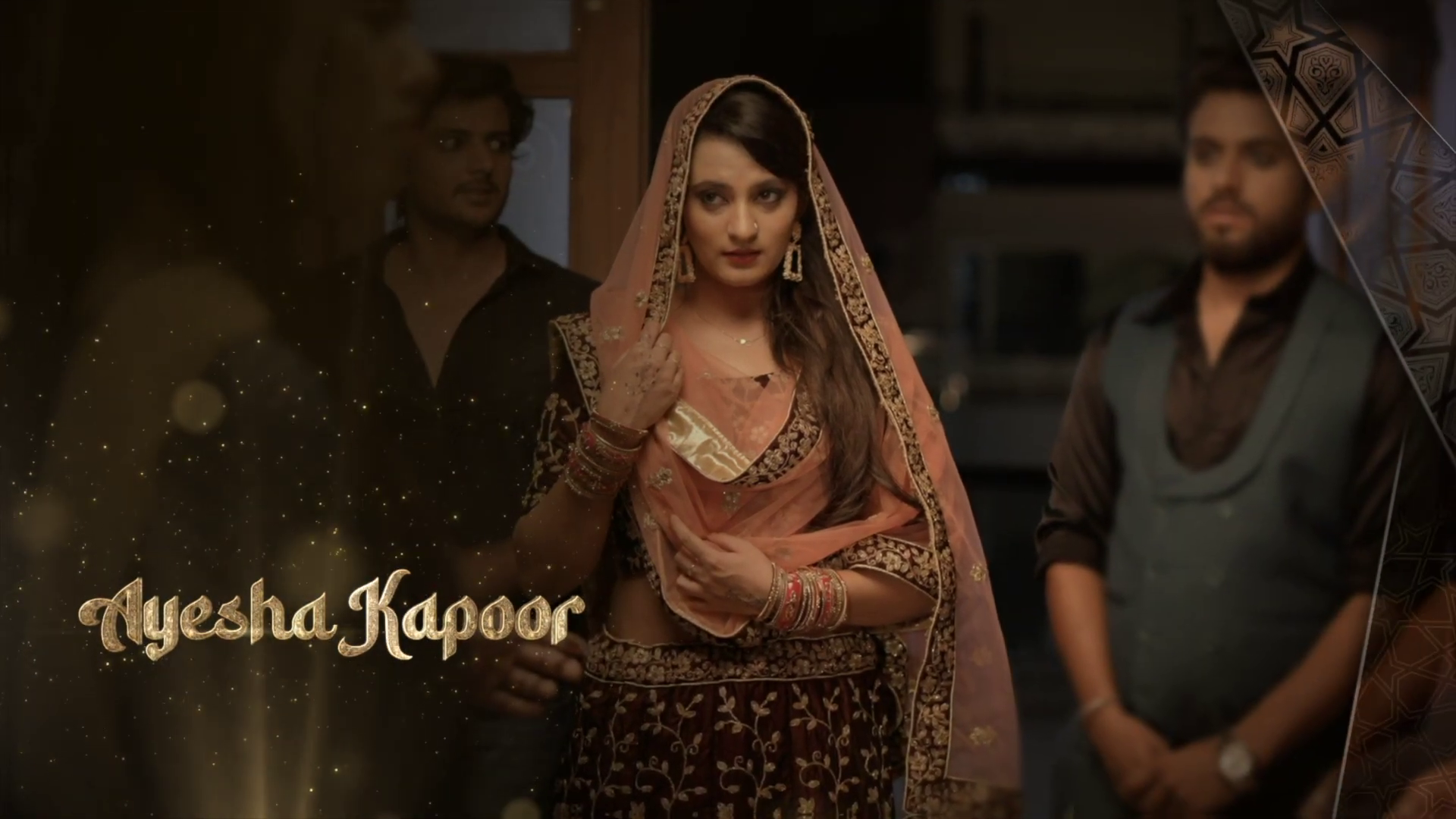 It looks like all these Indian Local OTT platforms are doing fan service to grow their business. We are now living in a world where creators are only making the movies and show that fans demand. Honestly speaking, this should be happening long ago.

Those were the days when creators come up with their movies and shows and we were watching them blatantly. Now makers are only investing in the projects that are demanded by fans. Probably this is the reason that VOD service provider Primeshots brought the Siyapa web series.

Primeshots app has made a name for itself by providing quality content in Indian skinemax. Despite they limit the quantity, they are far better than any platform in terms of quality. Recently released ‘Gilli Jhilli’ got good response from fans as well. 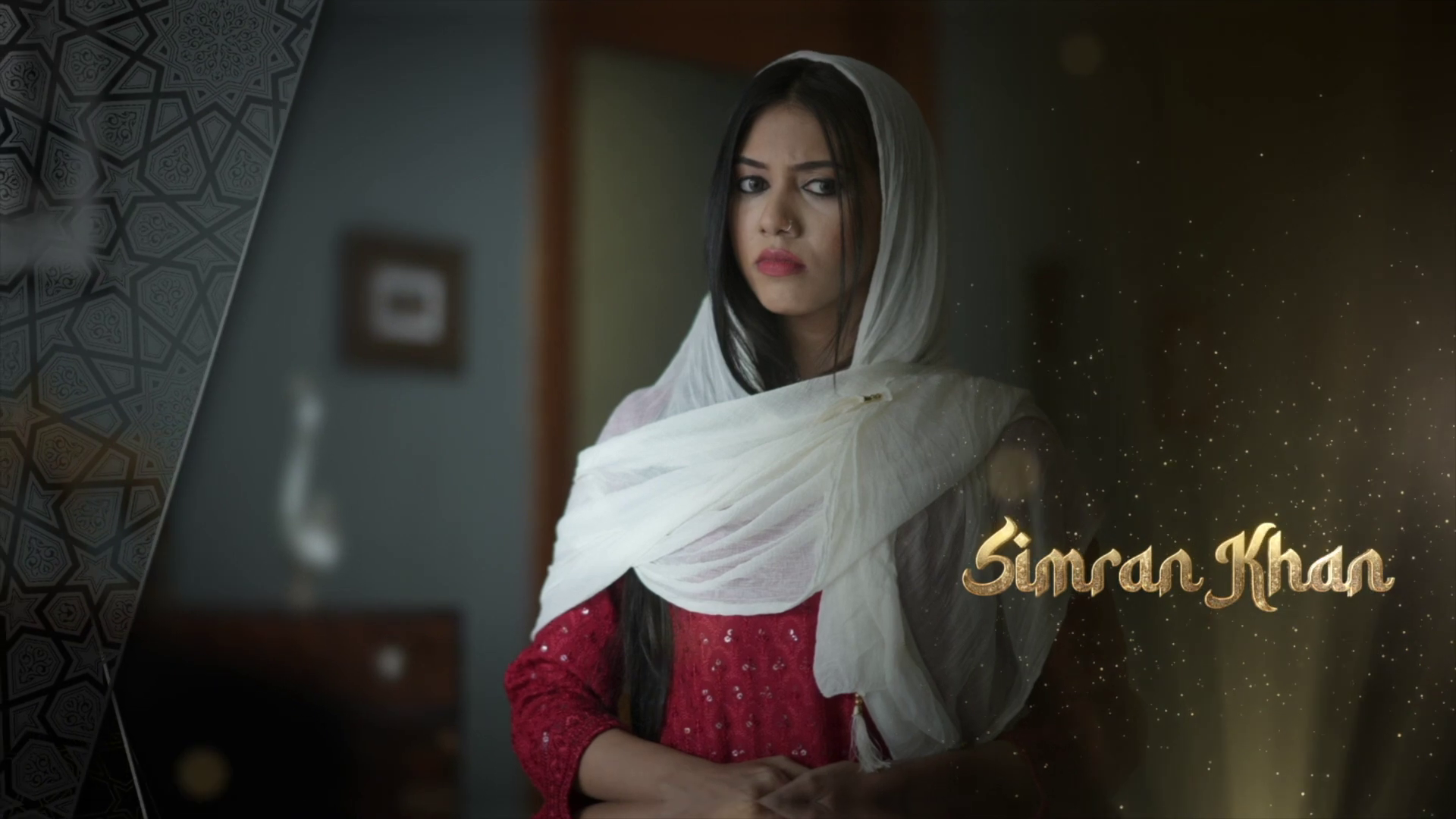 Aayesha Kapoor and Simran Khan together In Siyapa Web Series

However, the Siyapa web series is going to be special as Primeshots has teased the fans about girl-on-girl action. The series Chupee Rustom barely has any interaction between both the actresses if you want to know the truth.

We wish to see more and more from Primeshots in the year 2022. However, the start is good if they show the girl-on-girl action between Aayesha Kapoor and Simran Khan in the web series Siyapa.

In the meantime, you can check the complete list of Primeshots Original web series and short films that you can binge-watch. Surprisingly, both Aayesha Kapoor and Simran Khan were featured in many of Primeshot’s web series.