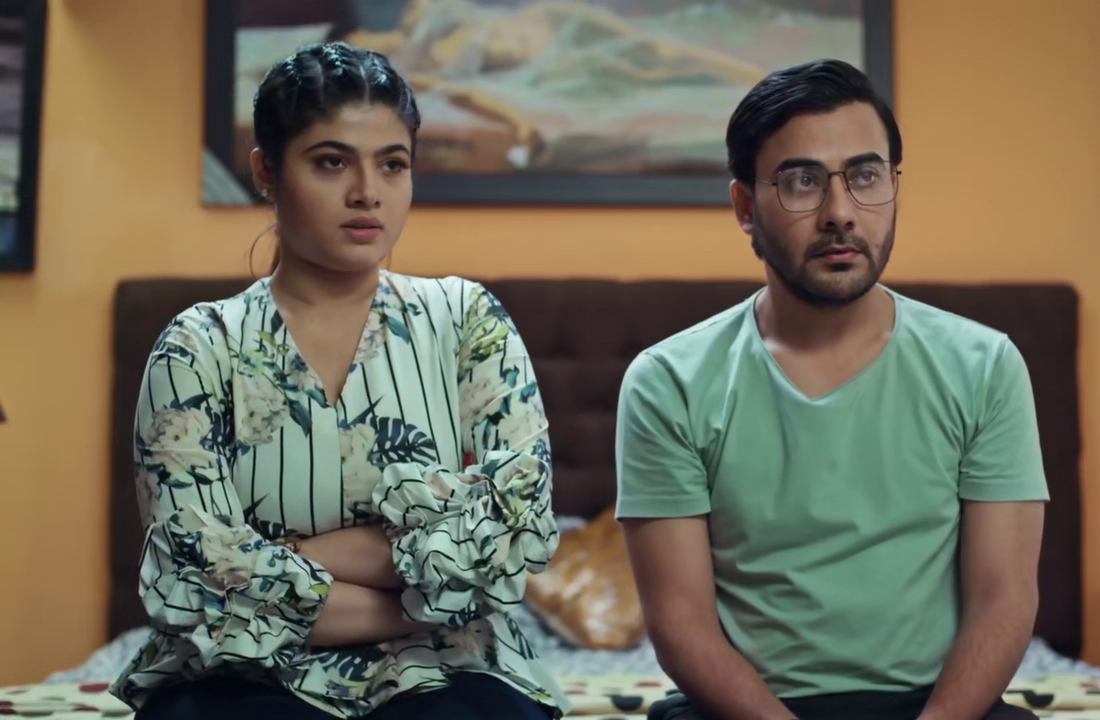 Ullu web series continued its sci-fi romance saga to a different new level with Robot Part 2. As stated earlier, the Robot web series is one of the longest runtime Ullu series ever made. There are many elements in the show but Rachel Rodrigues remains on top of that. Robot Part two brought the satisfying ending to the two-part series.

Apart from Rosy Robot, Robot second part has various intimate and passionate scenes of other actors as well. Rachel Rodrigues gave a praiseworthy performance as an emotionless robot.

Creators especially take zoom-in shots for the titillation. Besides Rachel Rodrigues, we may see other steamy moments from Puja Mukherji and Vandana Dogra too.

Robot Part 2 focuses on the love story formed between Anand and Shweta played by Worship Khanna and Puja Mukherji. Besides, we get to see the two raunchiest scenes performed by new entries in the show. Shalu Soni as Sweety made her scene memorable in just a couple of minutes.

Vandana Dogra as the nosy neighbor was also fantastic. Plus, the whole story sums up to give us a satisfying conclusion. The robot malfunctions and we get to see quite a scene. The series bonus points are still the love moments between Puja Mukherji and Worship Khanna.

The web series Robot Part 2 is available to watch online on Ullu App. We will update you about the upcoming Ullu Web Series as soon as they make the official announcement.

Read: Games Of Karma Chhal Is An Extended Climax From Ullu Web Series