If you have watched Bollywood closely, you may have noticed there are rarely any movies on a teen romance. Instead of watching young actors having sizzling on-screen chemistry, we get to see mature actors playing students and that too in colleges, not in schools.

Thankfully, Indian cinema finally saw the audience group that needs their stories too. Once the creators found the gap and come up with quality content, it is on the performers to execute it well. In recent years many young actors featured in movies and web series playing teen characters and being the center stage.

We have curated the list of actresses who are now redefining teen romance for the Indian audience. Also, we are not including actors in their teens playing mature roles such as Adah Sharma in 1920.

We have clearly mentioned Ashlesha Thakur and ‘The Family Man Season 2’. Ashlesha Thakur emerged as a breakout star in the series. She has the romantic angle too and she performed her character gracefully, with the amount of boldness that required in front of the camera.

The recently released Lionsgate Play Indian Original show got mixed responses from fans and critics. However, everyone is all praised for young Shinnova who played the angsty teen Kia. The show thematically asked their characters to look and act bold, so Shinnova did. However, Lara Dutta refused to blend in with the character at all. 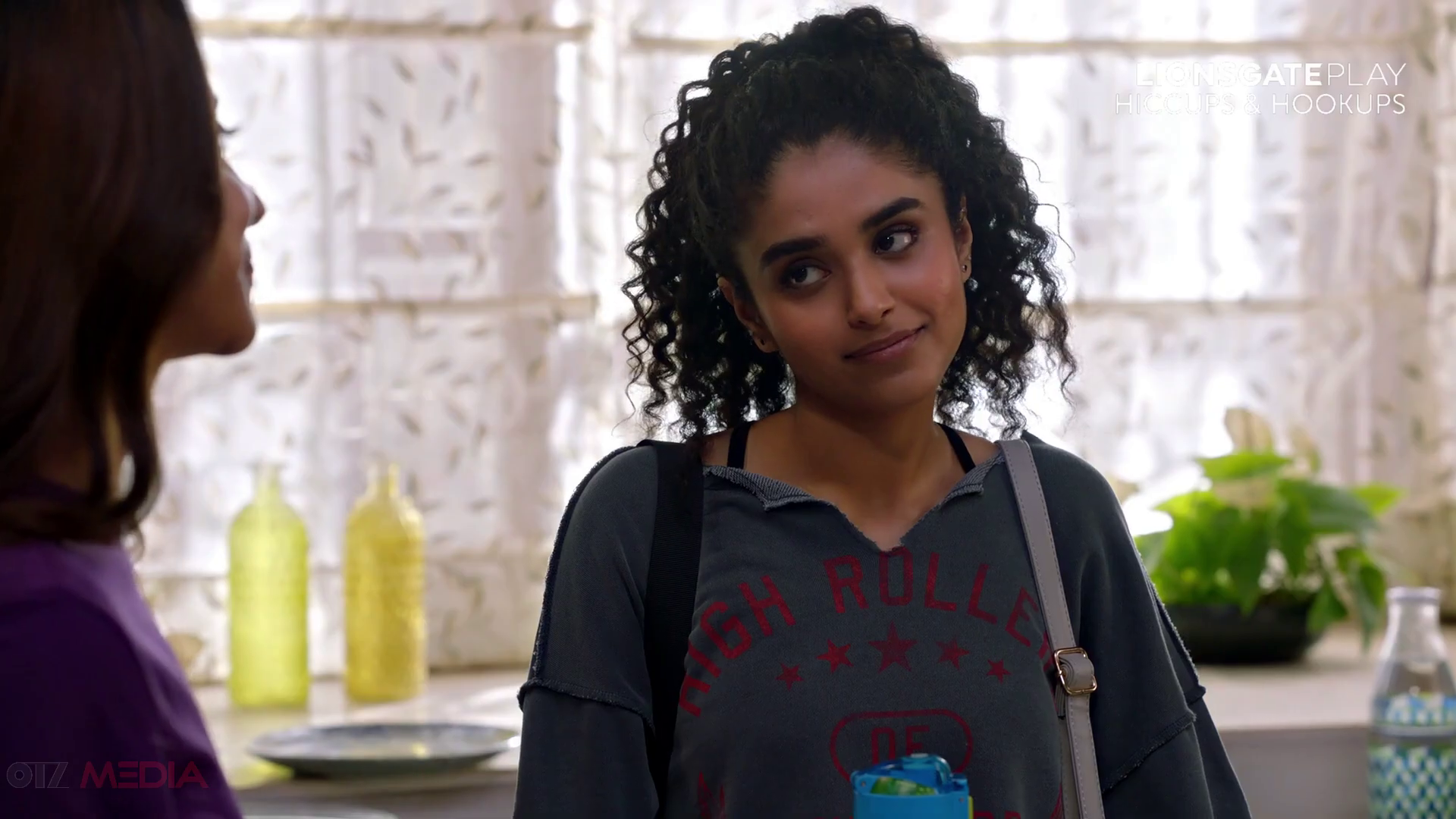 The young generation has seen Ahsaas Channa growing up in movies and YouTube videos. Ahsaas has consistently played the angsty teen in many of her YouTube videos shading lights on various versions of teen. Apart from her YouTube videos, Ahsaas’s Aisa Waisa Pyaar is a must-watch.

Rashmi Agdekar played the teenager in the Amazon Prime Video’s Rasbhari. The actress is pure fun and many of her YouTube videos are proof of it. Rashmi has also shown her bold side whether it is the girl-on-girl actions or exposing for the camera.

Netflix has a fair share to produce tons of chick-lits from each culture. When it comes to India, they created Mismatched with Rohit Saraf and Prajakta Koli in the lead role. Fans picked it right up and the growing popularity gave makers the chance to extend the Mismatched world and continue the story forward. 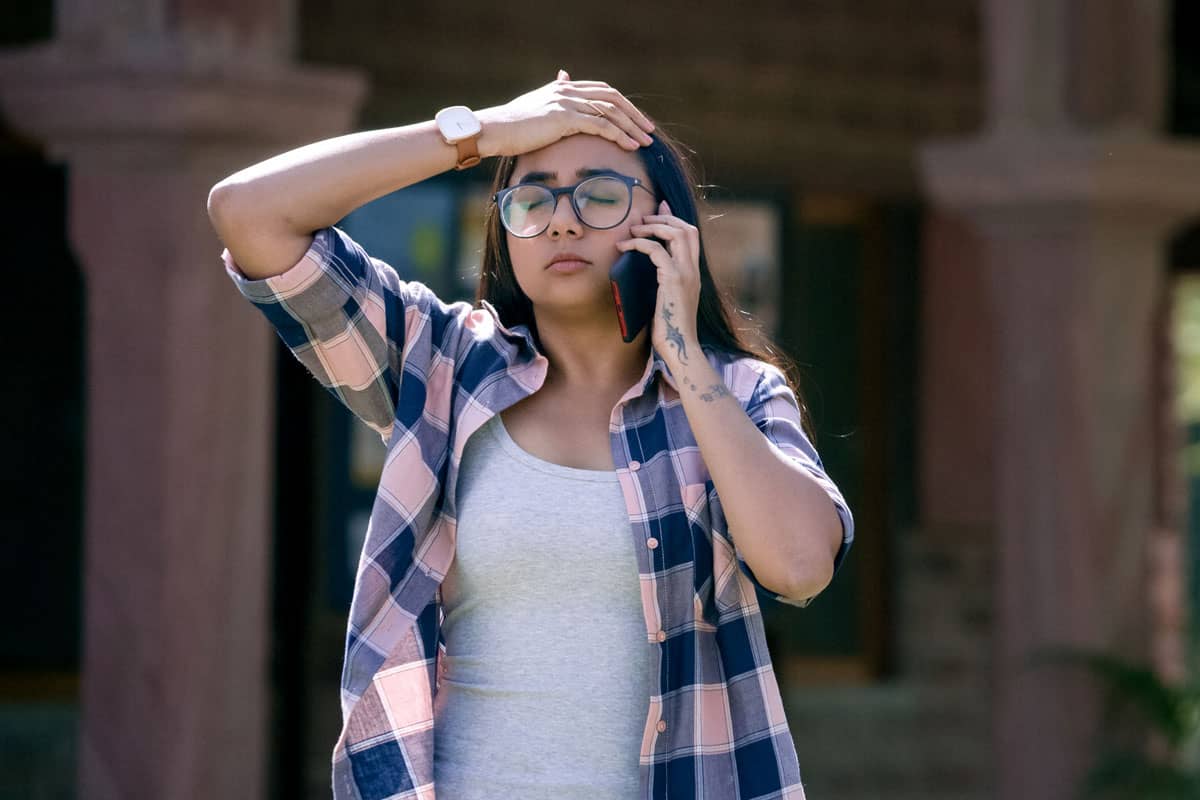 Apoorva Arora is also getting lots of attention with her web series these days. She shot to fame with College Romance where she played the character of Nyra. Her quirky side came in the short and sensational web series titled First. You should watch it on YouTube. 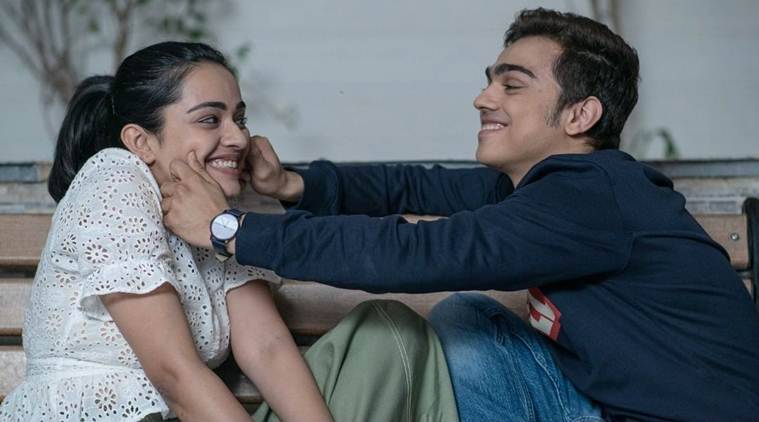 Taniya Maniktala now gets international fame with her BBC Original web series ‘A Suitable Boy. However, the actress got praised by everyone for her remarkable and unforgettable performance in the teen romance ‘Flames.’ 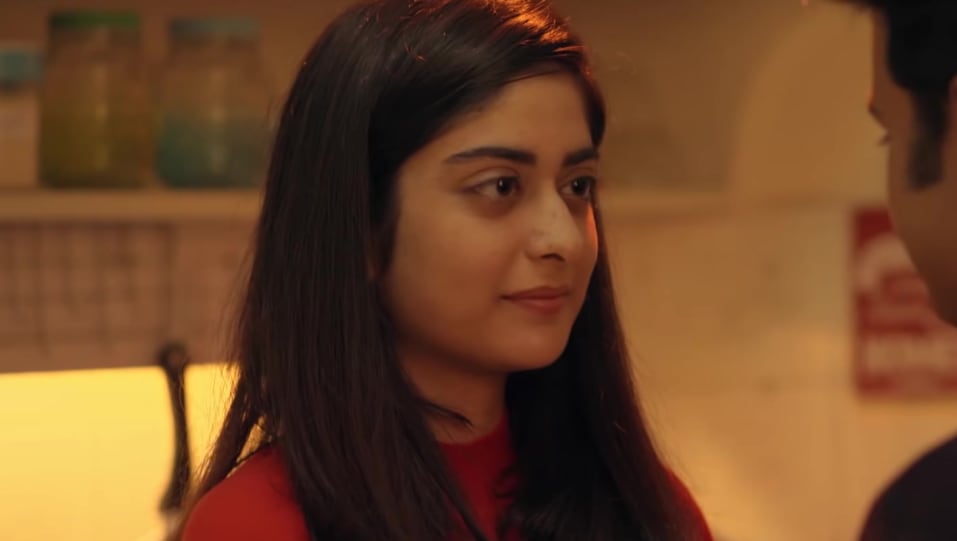