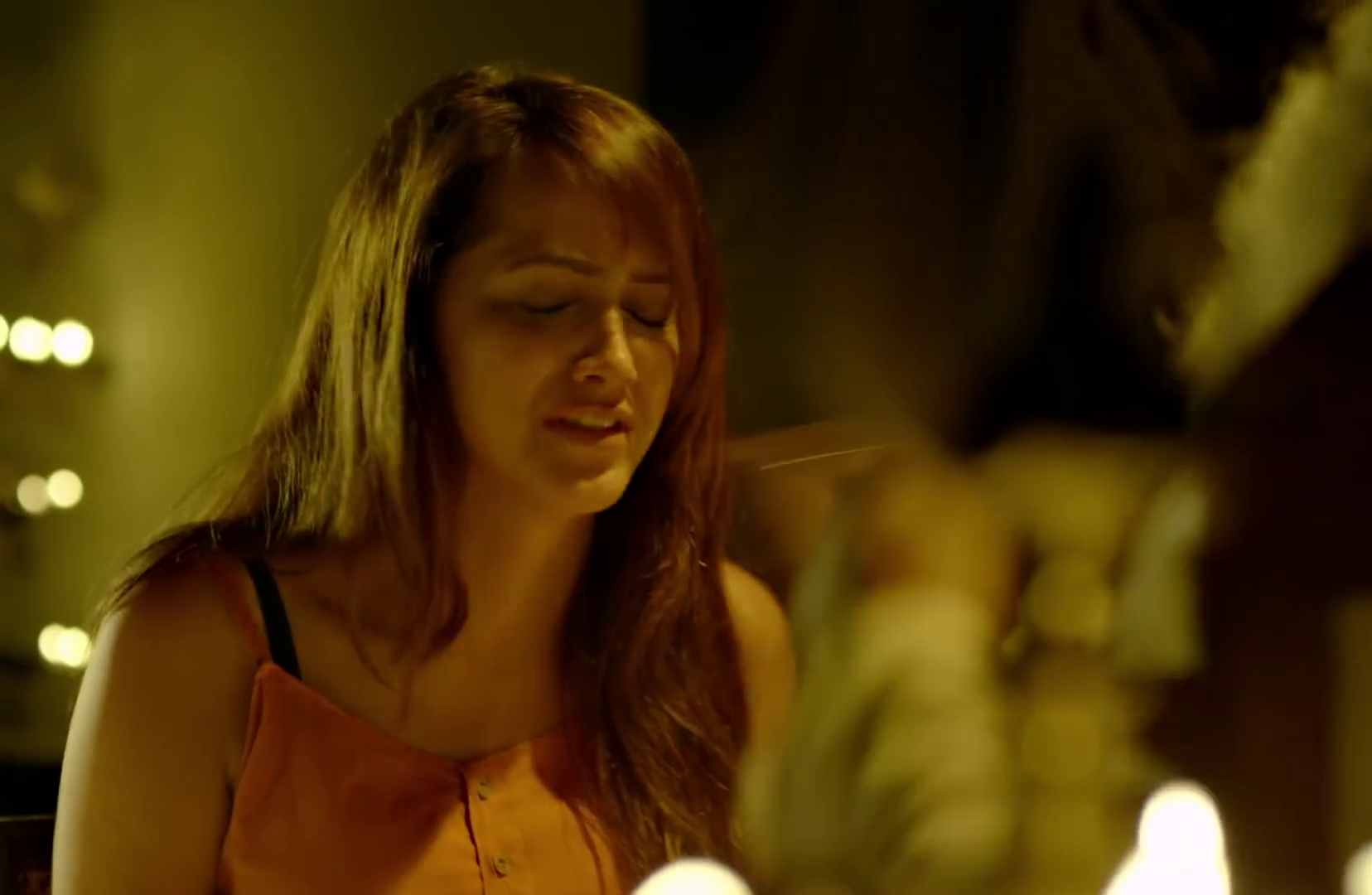 Games of Karma anthology series is undoubtedly one of the most successful series from Ullu Originals. The web series boasted a stellar cast that includes popular names from the Indian TV industry. All the stories narrated in the Games Of Karma web series followed the same story structure.

Following the concept of ‘Karma is a bitch’, all the stories showed lewd protagonists who met their fate at the end. The series got mixed responses from fans and critics for their story structures and well-executed. Let’s revisit the show once again to refresh the memory before the release of the 6th episode titled ‘Games Of Karma Chall.’

The first story in the Games of Karma series was titled ‘Kabristan’. It follows the protagonist who lives in a cemetery and physically assaults dead bodies in the shadow of night. Once he got caught red-handed and he framed a young man who came to visit him. In the end, it was revealed that the young man he framed was his son.

The second story in the Games Of Karma featured Arina Dey in the lead role. The story revolved around a married couple where the husband is a bit too possessive about his girl but cheating on her. When the wife knew about his extramarital affair, she took revenge in the worst way possible.

The third story is the Games Of Karma series titled Happy Birthday. Makers brought Gyan Prakash and Hitushree Zharbade together for this controversial project. The story depicts an old man drugging his guests and taking advantage of them at night.

It’s a big relief that the Games of karma series is still intact and they keep bringing more and more episodes in near future. Games Of Karma episode 6 is titled ‘Chhal’. The short trailer of the episode showed something fishy happening in the Aashram.

In the episode, the narrator might take the center stage and become the protagonist.

Follow eksukoon.com as we keep coming with a new outlook on everything trending in the entertainment industry.