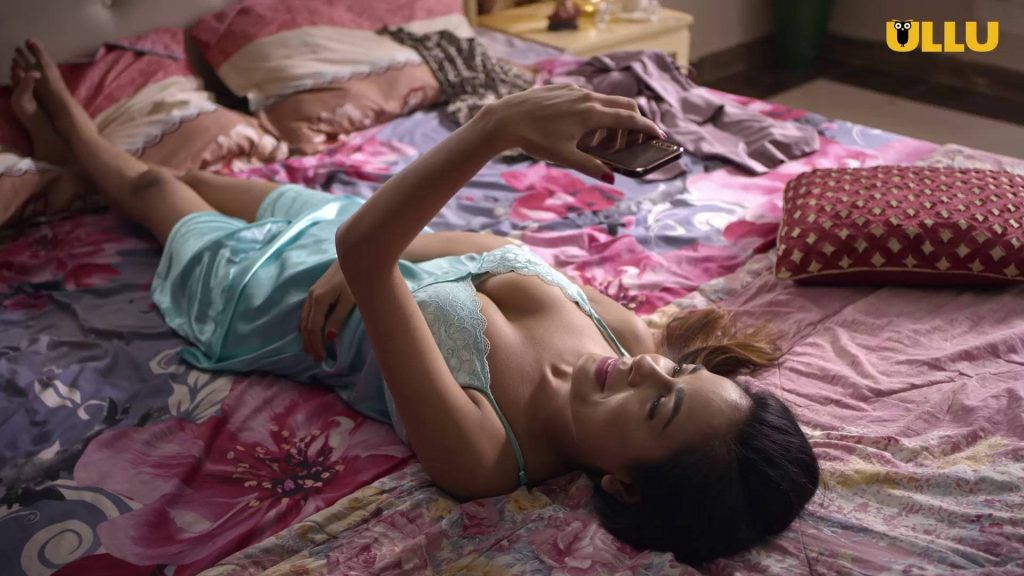 Ullu Originals managed to pull off the Hotspot web series successfully. Little you notice that they keep releasing episode after episode making it one of the most sought anthology series on the Ullu App. Hotspot series stories also follow a similar pattern.

In most of the Hotspot episodes, we see how the center character became the victim of cyber crimes cases. All these episodes centered on using online apps and falling into tragedy losing money. Take a look at this beloved anthology series on Ullu App.

Hotspot Charr Charr was the very first episode with Aayushi Jaiswal in the lead role. The episode showed a couple trying to sell their old bed via second-hand goods selling app. In the end, they get conned.

Hotspot Videshi Ishq cast Ruby Ahmed in the prominent role. The show pointed out how social media has a dark side too where people get conned in the name of friendship. 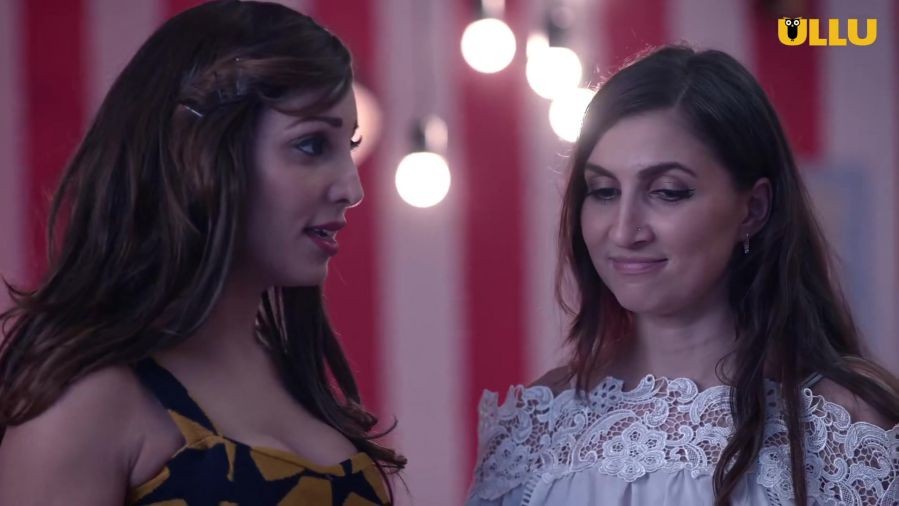 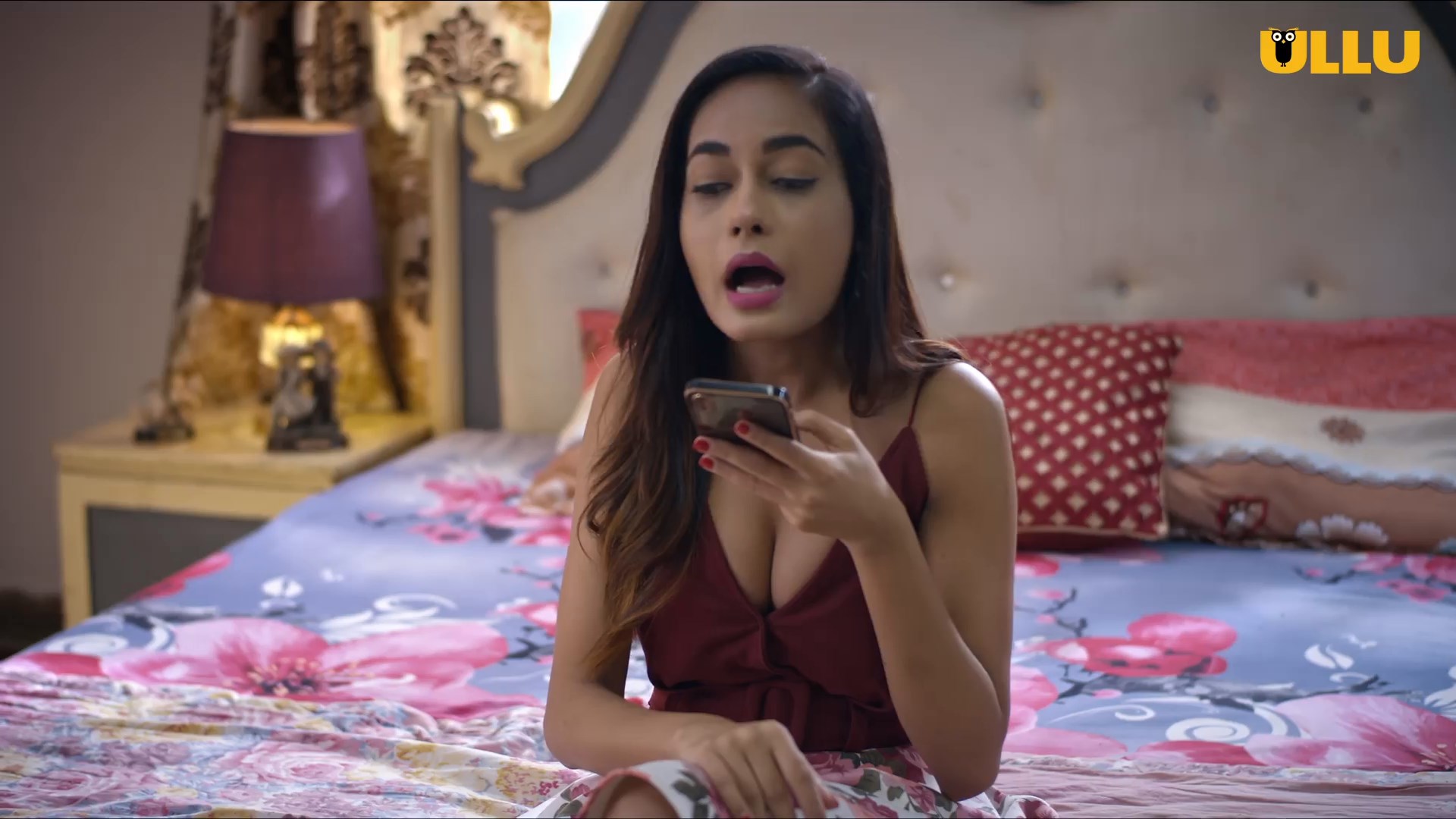 Rekha Mona Sarkar featured in the Hotspot Raatein Rangeen Banayein episode. It was one of the longest episodes focused on the telecalls providing phone hookup. Again, the show has a captivating yet twisted ending. 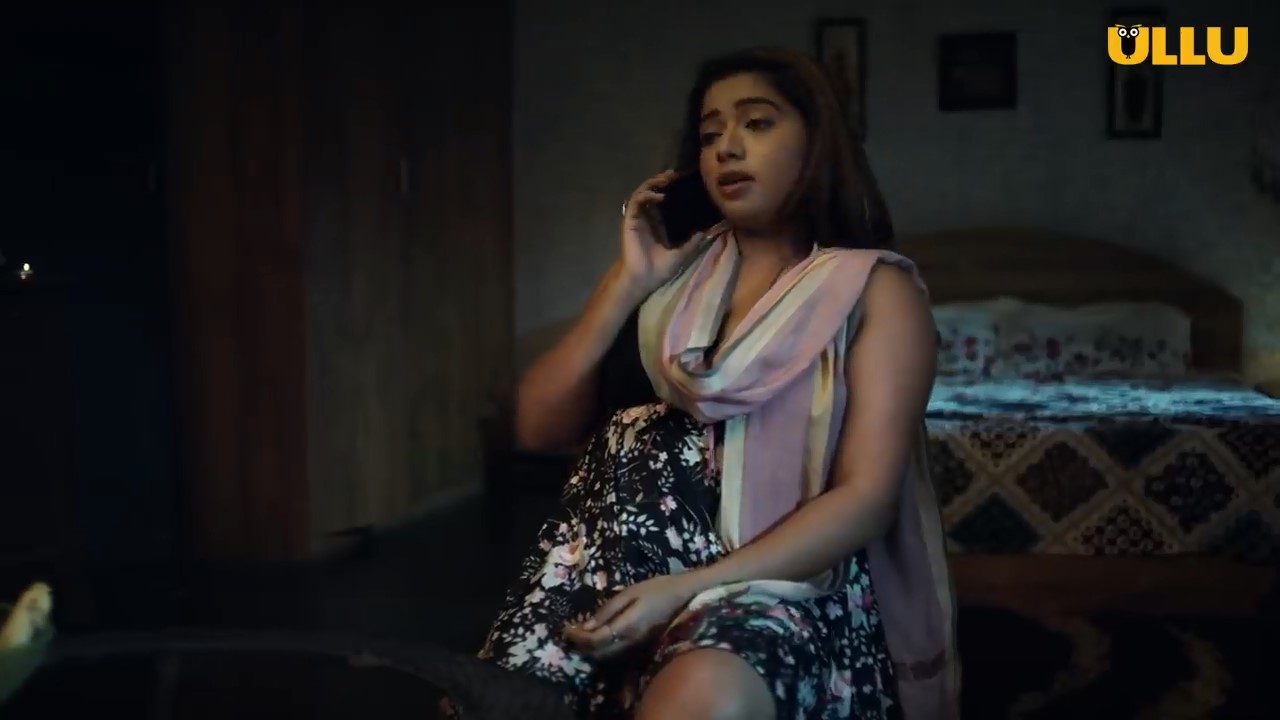 Actress Aayushi Jaiwal returned to play another sizzling character in the Ullu anthology web series Hotspot Fantasy Call. The episode focused on crack calling. Well, the episode has a lovely ending as Aayushi Jaiwal went intimate with both her male co-star.

As the name suggests, Hotspot Matrimony focuses on the problem and scams associated with matrimony websites. Actress Jaya Pandey gave a sizzling performance as the lead protagonist Ginni. 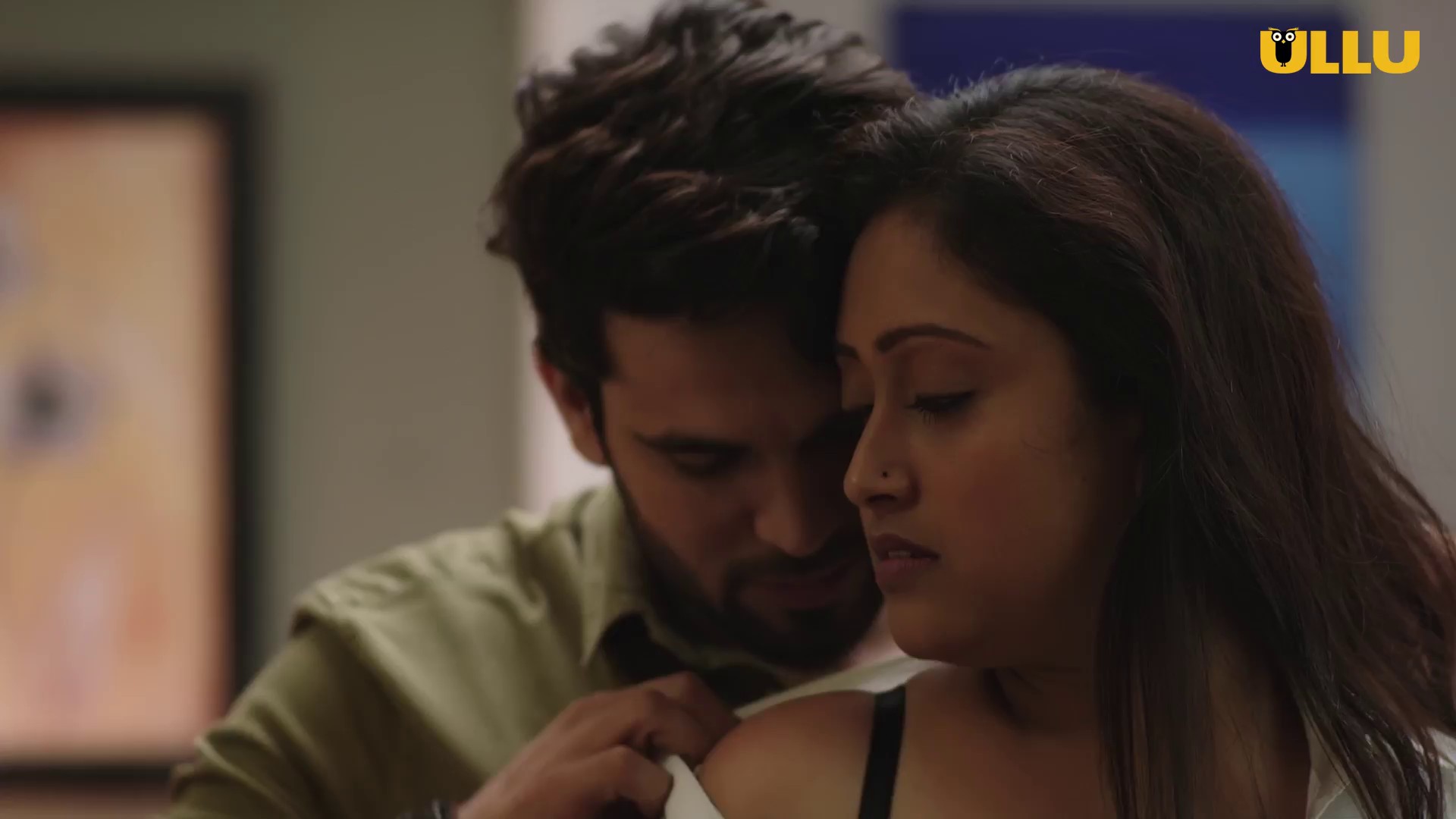 Ullu Originals have announced another lovely Hotspot episode titled Mail Train. The episode is already hyped up as it cast Arshi Khan and Amika Shail in the lead role.