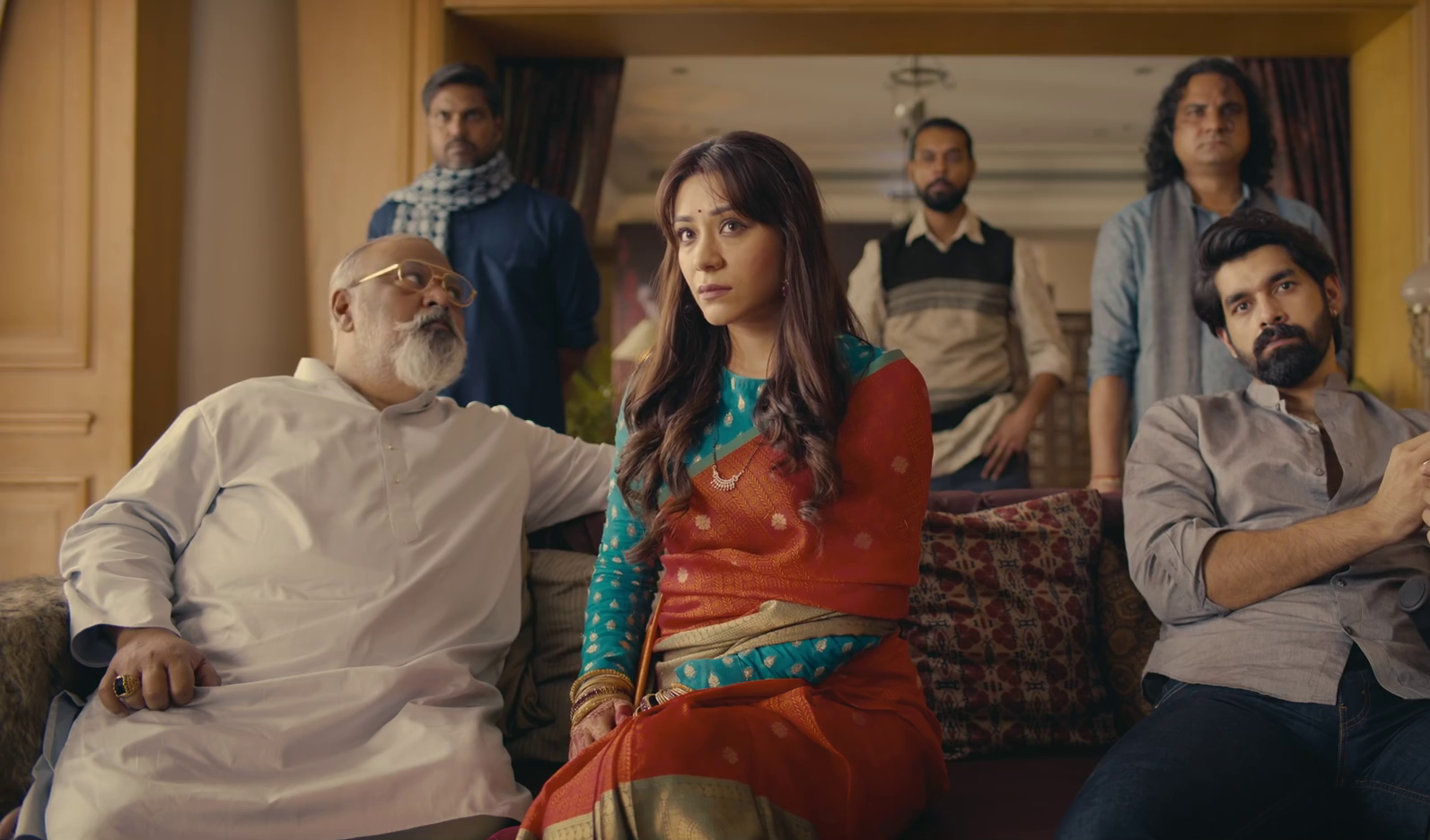 The series is helmed by Sidharth Sengupta, known for creating popular television shows including Balika Vadhu and the web series Apharan.

Its official plotline of the Netflix “Yeh Kaali Kaali Ankhein” reads as “A man caught between a woman who loves him and one who desires him. Vikrant (Bhasin), a romantic simpleton in Yeh Kaali Kaali Ankhein, becomes an object of desire for Purva (Anchal Singh), who will go to any lengths to get him.

Purva’s efforts to make him hers begin to destroy all that he holds dear. The mild-mannered Vikrant finds a new side of him emerging. In order to escape Purva’s clutches and reclaim his life with his true love, Shikha (Tripathi), he goes down a dark path only to regret it later.”

Most of the trailer put Anchal Singh’s character in the limelight. Both the lead playing in the shadow making the escape. Yeh Kaali Kaali Aankhein trailer has been designed to deceive the audience about the show.

However, we all are going to get another thrilling tale from India specially customized for the Indian audience. From the dialogues to the presentation, everything about the web series feels fresh. Even the makers have said that they were planning the series for the last 20 years. Finally Netflix agreed to produce the web thriller.

Despite being the new name, Anchal Singh is the true hero as depicted in the trailer. She is playing the badass lover who has her own game in the mind.

Yeh Kaali Kaali Ankhein will debut on Netflix on 14 January.