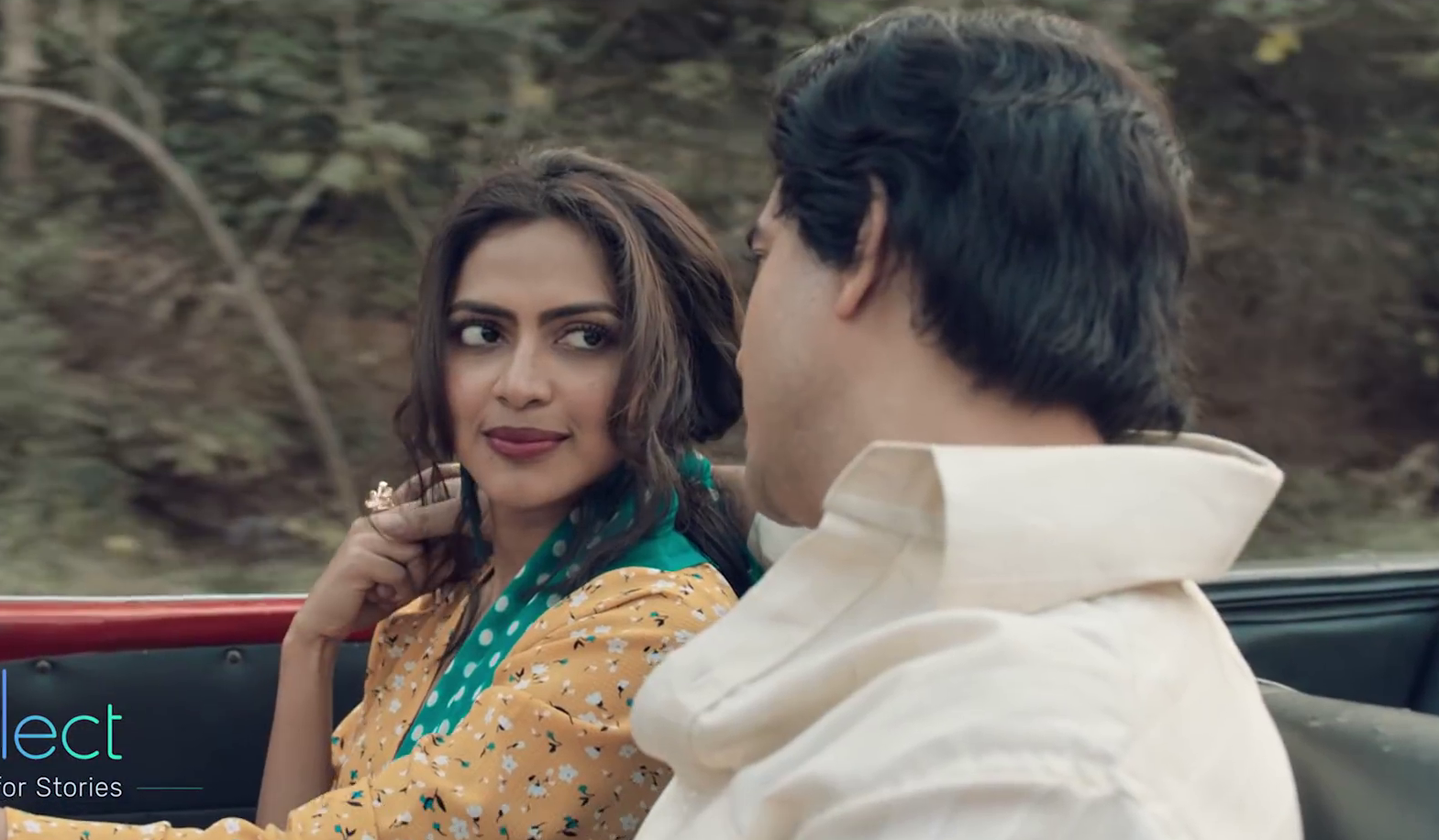 Voot Select’s new drama series is getting everyone’s attention despite the low buzz. Ranjish Hi Sahi web series was originally titled ‘Bebaaq’ and was supposed to be inspired by the love life of Mahesh Bhatt’s extramarital affair with Parveen Babi.

If you have any doubt about the Mahesh Bhatt projects, then you should see his filmography. The man is a sort of narcissist always filtering his own stories and coming up with a version of it. This is no kidding as you remember most 90s movies have extramarital affairs and illegitimate children.

Mahesh Bhatt has just his name associated with the project. The web series is helmed by ‘Jalebi’ fame director Pushpa Deep Bhardwaj.

The web series ‘Ranjish Hi Sahi’ is an interesting watch, especially for the people who love 90s melodrama. Even though the web series is set on the backdrop of 70s-80s Bollywood, the inspiration was heavily drawn from the 90s era. 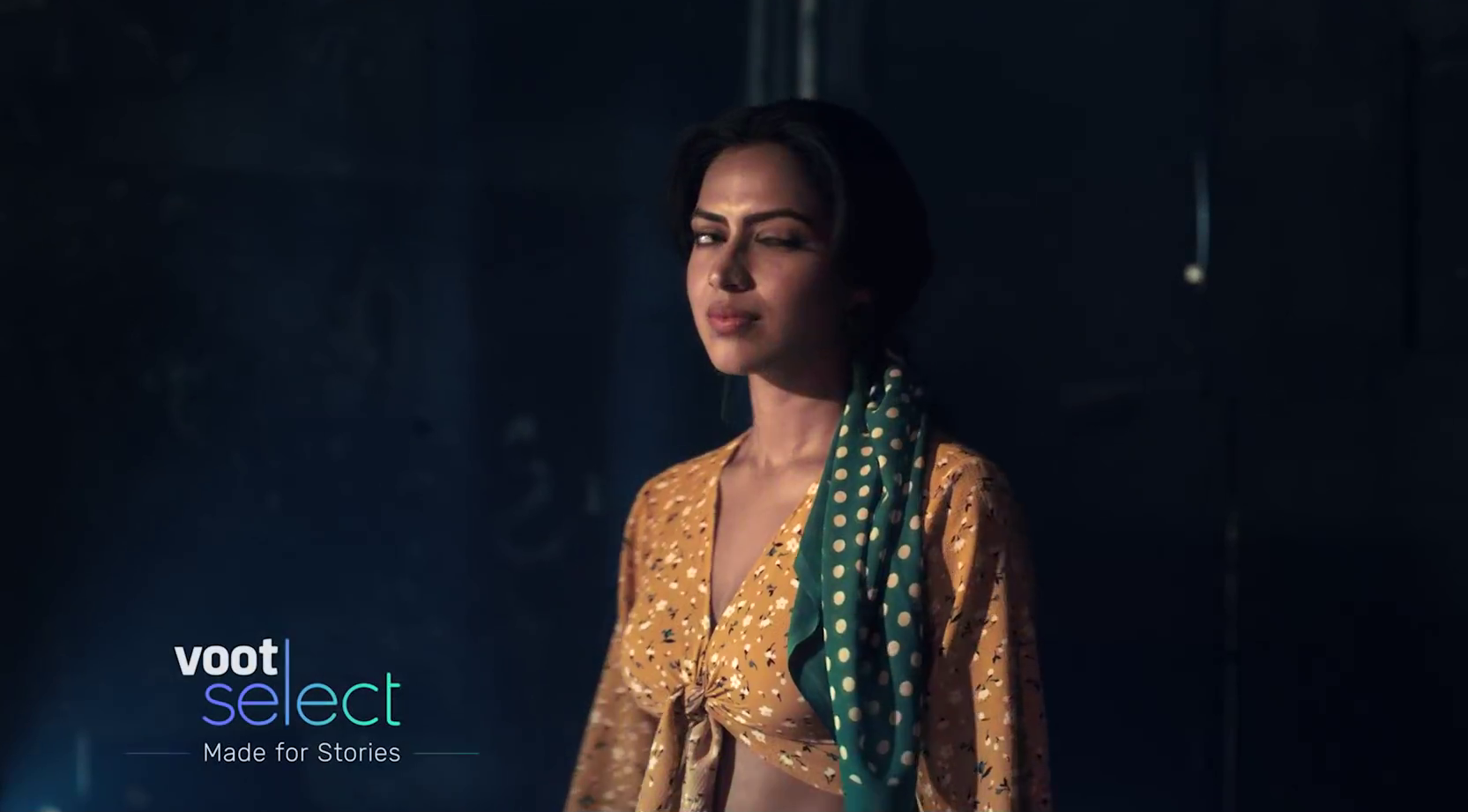 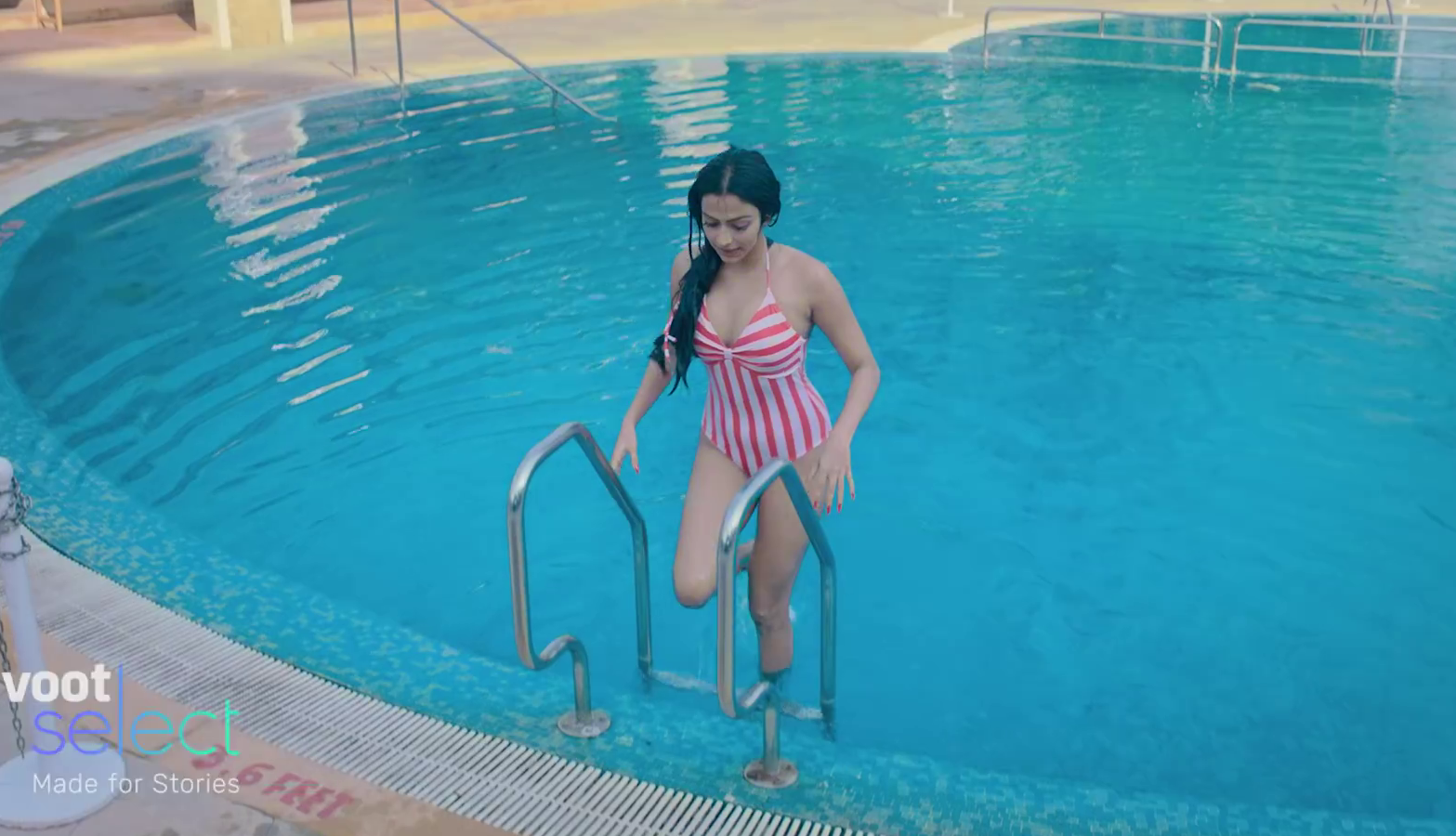 The story of the ‘Ranjish Hi Sahi’ web series revolves around a maverick film director who gets drawn into an extra-marital affair with a superstar changing his life. His marriage with his first love spirals as he’s torn between two worlds. Set in 70s Bollywood this is the story of Shankar, Amna, and Anju.

In a very short review, makers failed to be neutral as they highlighted and glorified the extramarital affair of the director with the actress. The dialogues also sound phony despite all the actors associated with the projects being capable to deliver praiseworthy performances.

There’s barely any moment where you get entertained as the web series is lengthy in its regular pace. Scenes are stretched and actors are the way to calm to showcase they are from a different timeline. Still, I would recommend you to watch it and try to enjoy it.