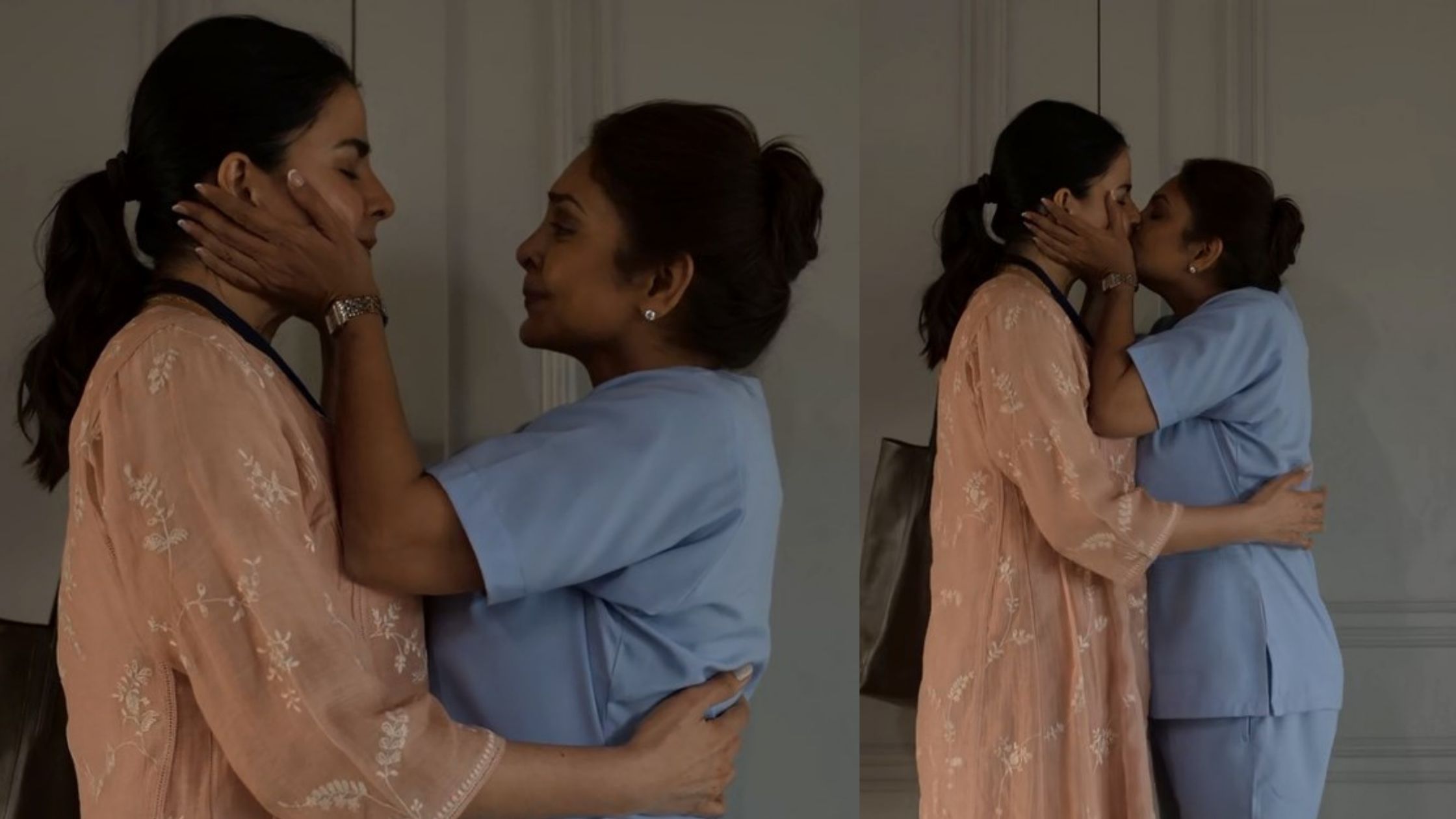 Shefali Shah’s girl-on-girl action with Kirti Kulhari remained the highlight of this otherwise awful medical thriller ‘Human.’ The series has nothing much to offer from predictable writing. Thus making their protagonist gender fluid is the smart way to captivate the audience.

The series hinted at the chemistry shared between both the actresses from the first look release. Like many binge-watchers, I have been waiting for the scenes. It was quite predicted that the characters of the Human web series are Gender fluid.

Watching actors like Shefali Shah and Kirti Kulhari romancing boldly on-screen is a big change in the industry. Many big names from the industry now came forward to play gender-fluid characters.

In her interviews, Shefali Shah hinted that she has been taking risks by portraying such characters. In her own words, “Human web series is daunting, intimidating and complex.” The medical thriller shows unethical medical practices such as human trials of a banned drug that costs a lot of lives and creates chaos.

Shefali recalled her intimate scenes with Kirti Kulhari came naturally to her. There wasn’t much practice or rehearsals regarding the scenes. Both the actresses wanted it to come naturally and look natural in front of the camera.

Also, there aren’t close-up shots to glamorize the scene even a bit. The moment is the demand of scripts and actors delivered it beautifully.

Shefali recalled playing a neurosurgeon who’s also the owner of a prestigious hospital was exciting. She needed to have some kind of medical knowledge was needed. Shefali added that all the medical procedures were shot in the presence of a neurosurgeon.