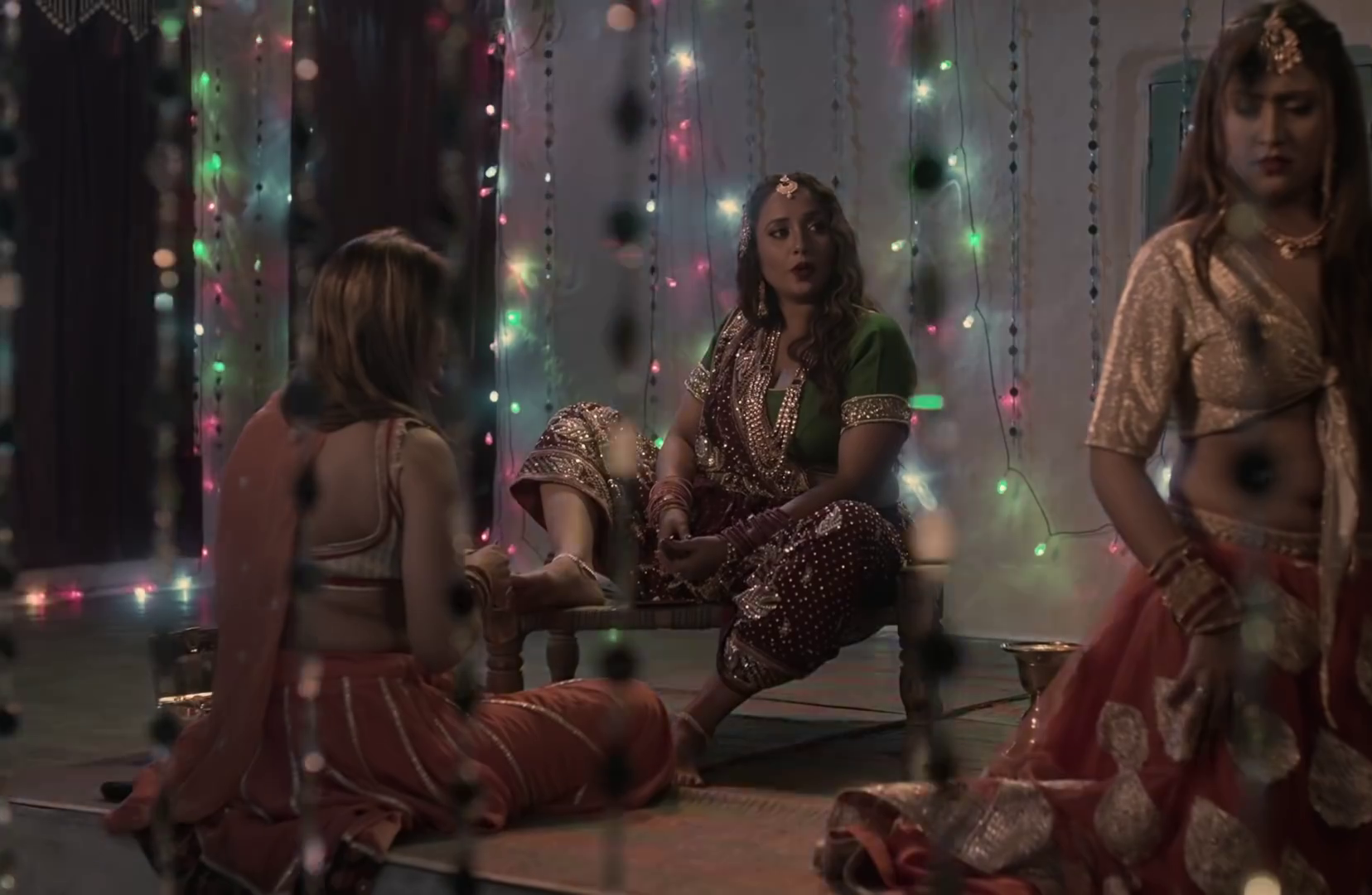 Ullu Web Series’ upcoming venture Gaachi is one interesting collaboration with half a dozen big names from the industry. Seriously, there are 6 awesome actresses in the Gaachi web series who have already made a name for themselves.

In many ways, the Gaachi web series can get the audience’s attention. But does it worth it? The story of the Gaachi series revolves around a village where men used to visit Kothas regularly. Set in the pre-independence era, the web series major aim is titillation and nothing else.

Gaachi Web Series is nothing but the more exotic and appealing version of the Bollywood movie Begum Jaan. Surely, the major attraction of the web series is its cast. Below is the list of actresses who are featured in the web series.

Rani Chatterjee with her astounding Bhojpuri Movie career is one of the biggest attractions in the web series. She is playing a character similar to Vidya Balan’s in Begum Jaan. The actress is in the constant limelight after featuring in the MX player’s Mastram series.

Ankita Dave is probably the most popular addition to the Gaachi web series. Even though her character in the series is not clear, it is surely her never-seen-before look. In the short trailer, Ankita Dave looks mature, promising, and appealing.

With her cute looks and bold physical attributes, Prajakta Dusane managed to get herself noticed. She featured in the web series ‘Tinku Ki Suhaagraat’ which became an instant hit. In the Gaachi Web Series, Prajakta Dusane is portraying a different character.

Priya Gamree recently came into the limelight with her Ullu Web Series titled ‘The Relationship Counsellor’. Even though Sharanya Jeet Kaur was the biggest highlight of the series, Priya Gamree managed to shine in her portions. 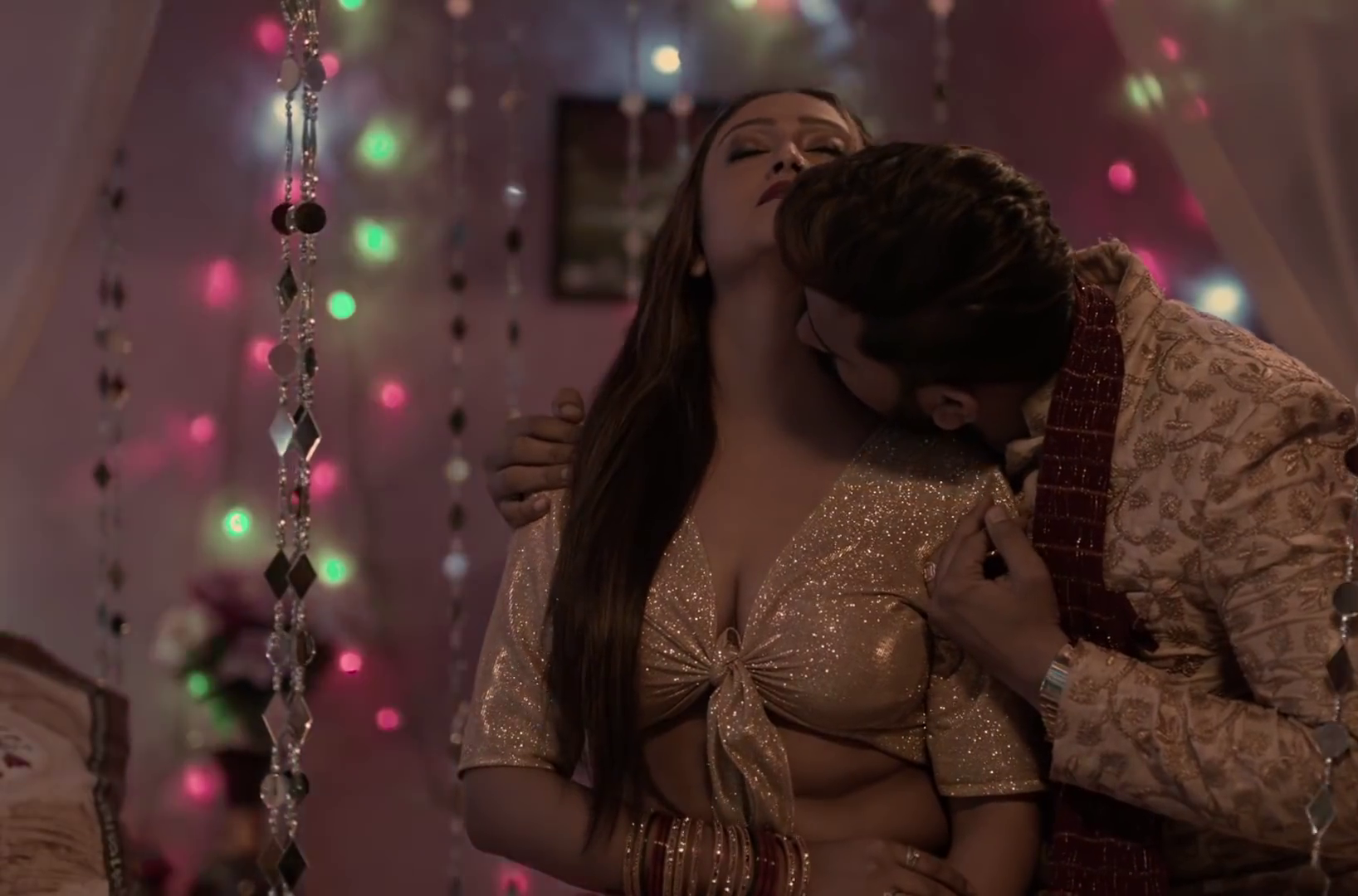 Garima Jain is also part of the Gaachi Web Series. She shot to fame with her appearances in the Indian daily soap serials. She is one of the bold actresses working in the industry. It would be interesting to see what she would do in the Gaachi web series.