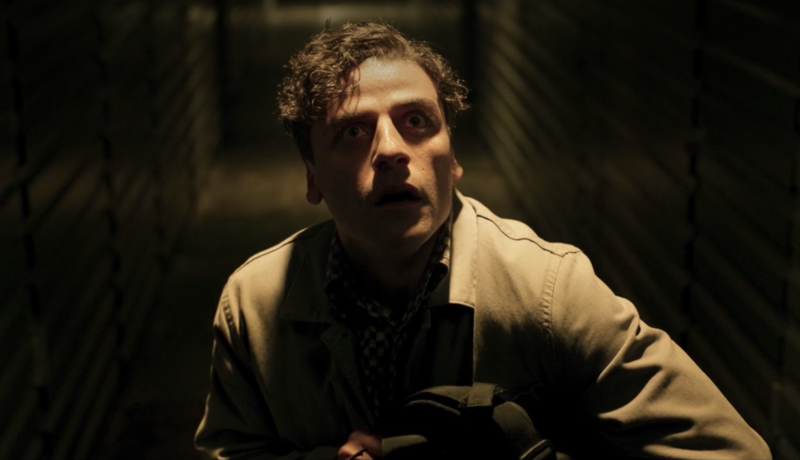 The first trailer for Marvel Moon Knight has been dropped and it is way awesome. The show Moon Knight is slated to premiere on Disney Plus on March 30, 2022. Even the Marvel executives were waiting for the response Moon Knight show will get as it will be the first show introducing a new character.

All the previous shows such as WandaVision, Falcon And The Winter Soldier, Loki, and What If…? all were based on MCU characters we have watched before. The web series Moon Knight is nothing like regular Marvel movies and web series as it has a darker and more violent tone.

Fans also speculate whether the new Marvel Series will release on Disney Plus or the Hulu streaming platform. In the Moon Knight series, Oscar Isaac will play the character of Marc Spector as well as his superhero alter ego, Moon Knight.

The series also serves as an origin story for Moon Knight set on the backdrop of Egypt. In the comics, Marc Spector is a wealthy entrepreneur who uses his wealth to fight crime. His power comes from the Egyptian Moon God Khonshu. 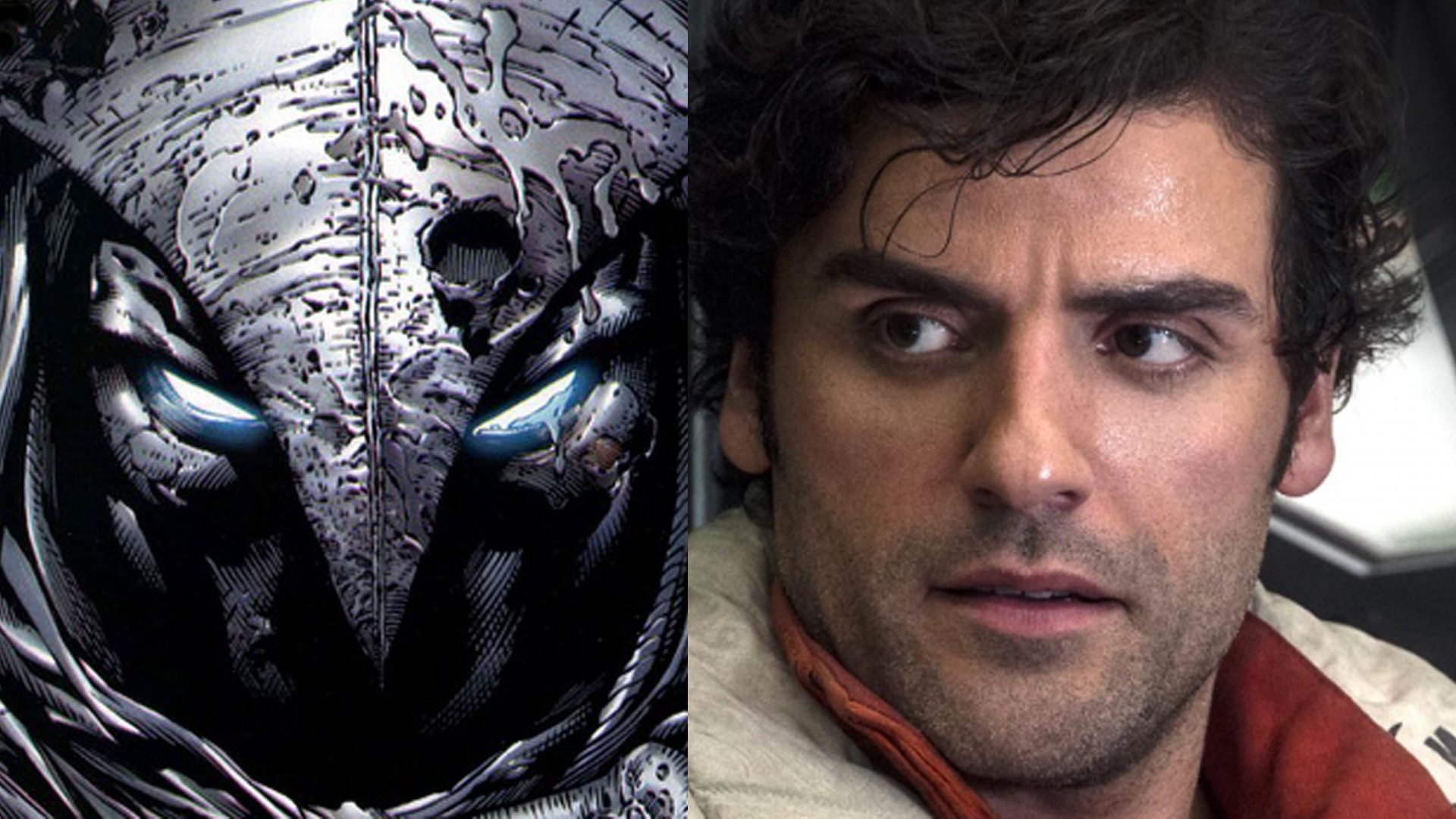 The official logline for the Moon Knight series states:

“A new globetrotting action-adventure series featuring a complex vigilante who suffers from a dissociative identity disorder. The multiple identities who live inside him find themselves thrust into a deadly war of the gods against the backdrop of modern and ancient Egypt.”

May Calamawy is playing the female lead of the show. Moon Knight will mark Oscar Isaac and Ethan Hawke’s debut in the Marvel Cinematic Universe.

Egyptian filmmaker Mohamed Diab is the showrunner. Directors Justin Benson and Aaron Moorhead have directed multiple episodes of Moon Knight Season 1. Moon Knight is likely to premiere on Disney Plus and Disney Plus Hotstar on 30th March 2022.