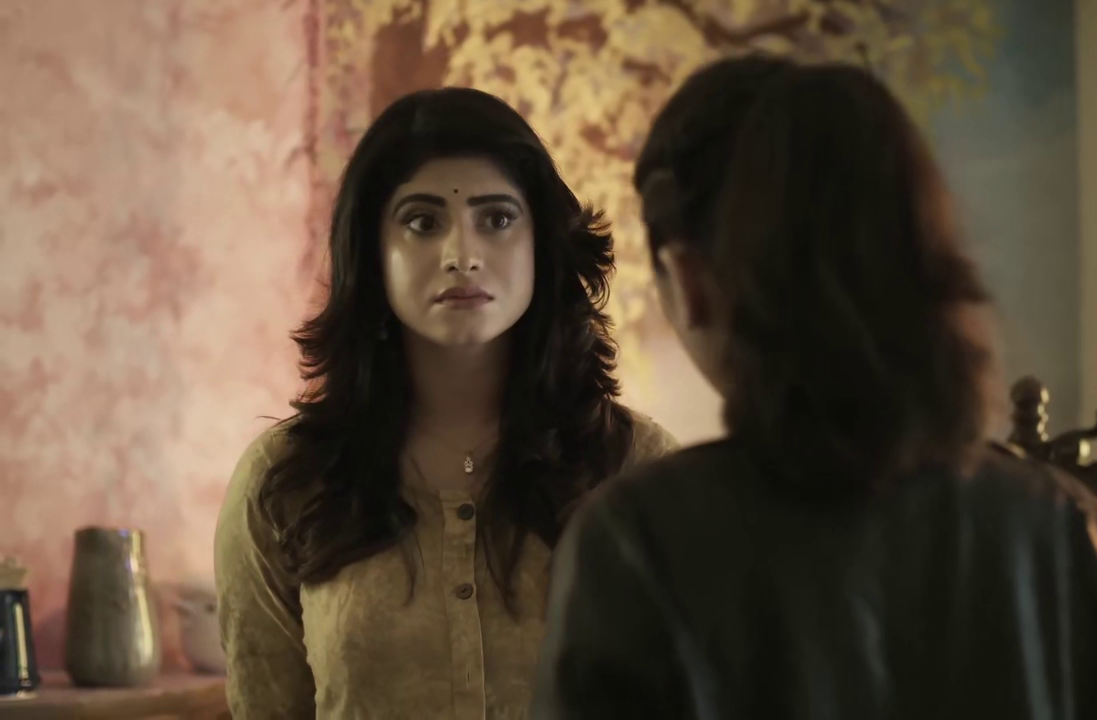 Ullu App released part 2 of the star-studded web series to entertain the audience. Exit web series is from the same caliber as it cast prominent names from the industry. Rajniesh Duggall took the center stage with many popular faces from the Indian TV industry in the key role.

Vindhya Tiwari gave one hell of a performance in Exit Part 1. It would be amazing to see what she can do with her character in the final conclusive episode.

Aishwarya Raj Bhakuni is an actress who actively appeared in the Hindi television industry. She has worked in several television shows such as Paramavatar Shri Krishna, Jag Janani Maa Vaishno Devi, Jhansi Ki Rani, etc. She did a phenomenal job with the provided material. 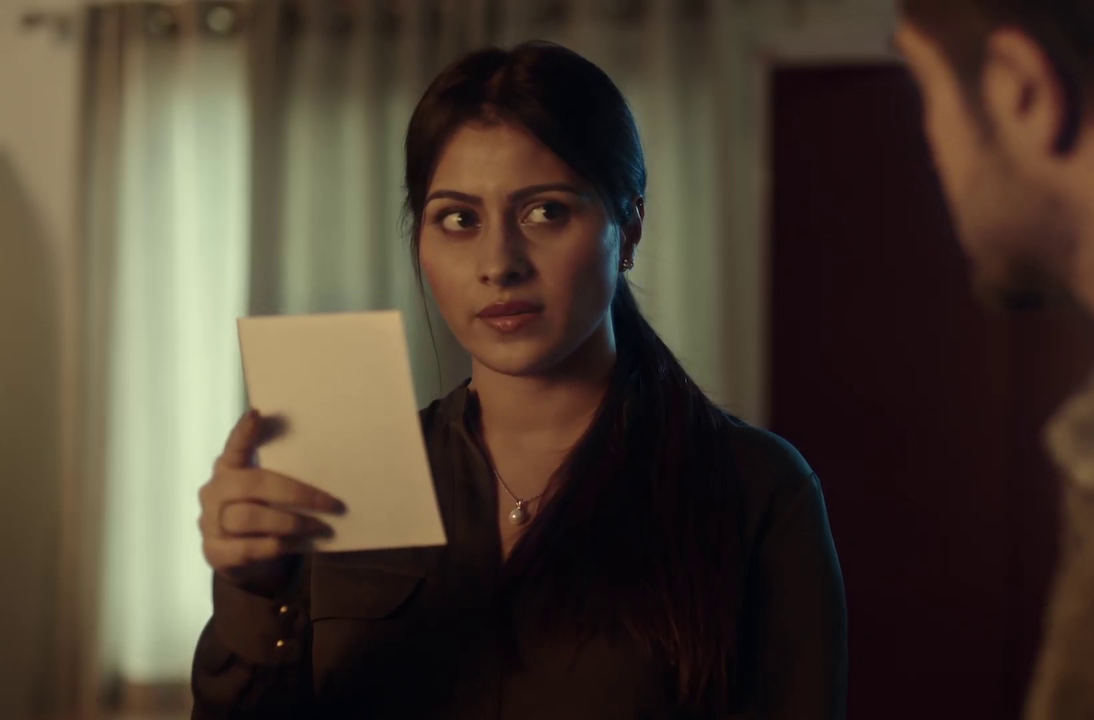 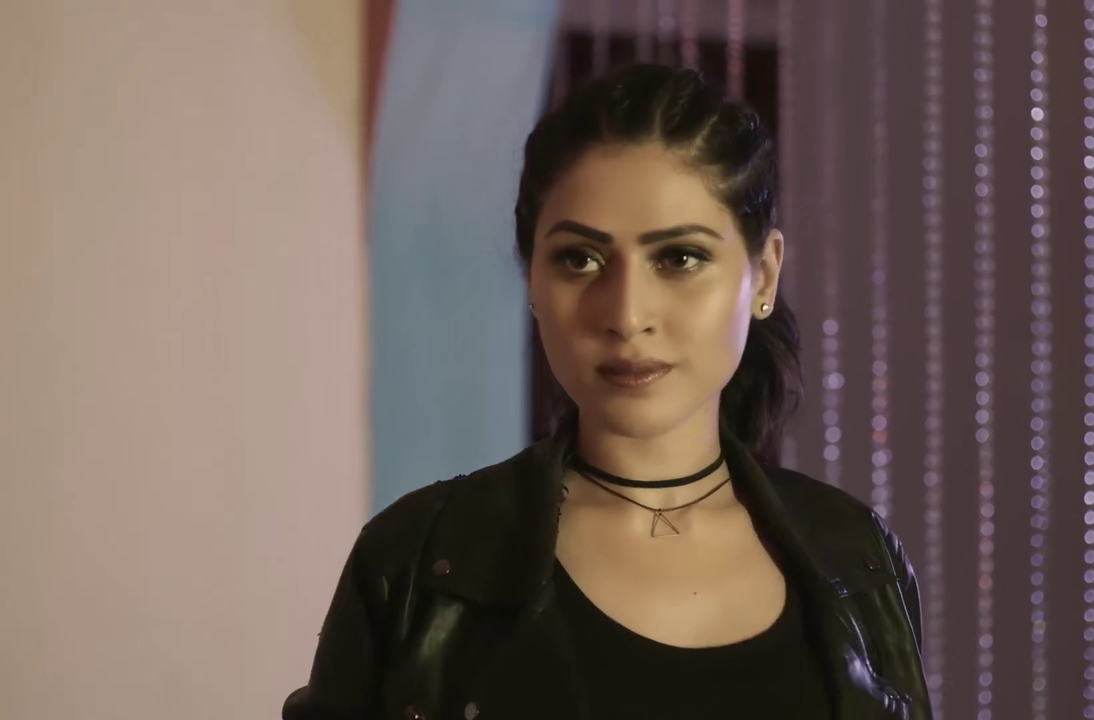 The story continues as greed takes over and becomes the driving force as everyone including Ravi and Shailey tries to get their hands over the insurance scam money, so much that their life becomes just a game in which each and every player wants to win by cheating the other.

In this race for money, they forgot that “karma is a bitch.” It ends up giving us all the greatest conclusion of this twisted thriller. Anyway, this is an interesting offering from Ullu Originals. Exit Part 2 web series watch online on the official Ullu App.