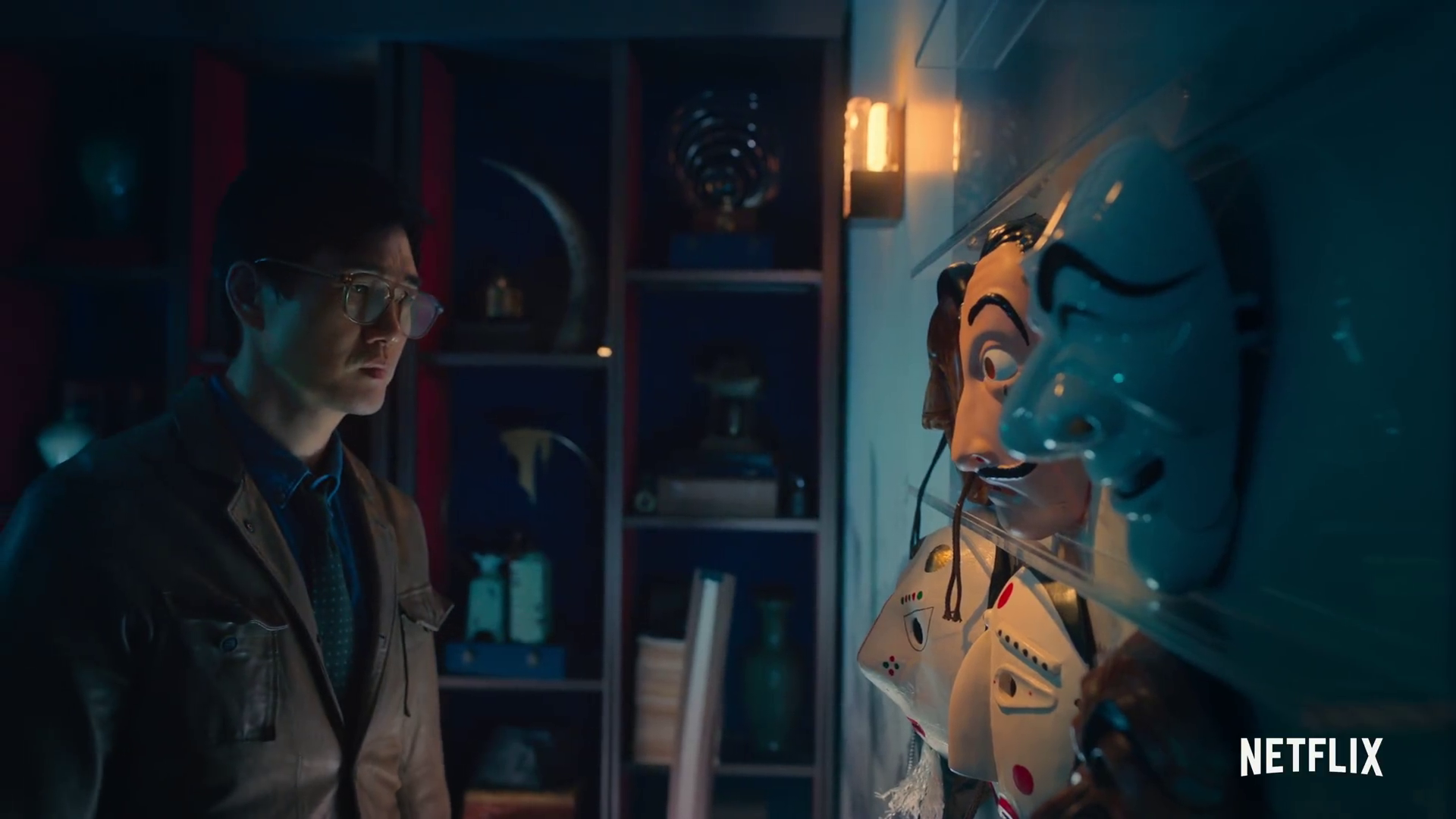 Money Heist enjoys roaring success and makers exactly know how to churn out cash from it. La Casa de Papel completed its final season on Netflix. The show continued to make headlines with its remake and spin-offs.

The Berlin Heist will be explored in the spin-off series starring Pedro Alonso. The Korean adaptation of Money Heist is the new big thing on Netflix. It looks like the beloved show “Money Heist” is now coming back in a new avatar.

Makers have released the short teaser of the Korean adaptation of Money Heist. They have introduced the whole cast of the series with the official title announcement. The show will be named “Money Heist: Korea – Joint Economic Area”.

The show is set on the Korean peninsula, with the 12-episode series centering around members of the gang.  Gang is recruited by the Professor (Yoo Ji-Tae), the hostages, and the Task Force Team tackling the heist.

The actor Yoo Ji-Tae roped in to play the Professor is best known for his work in projects such as Seven Days, Ode to My Father, Lost, and Mistresses. The short teaser showed him playing with several masks including the iconic Dali mask and a few other masks as well. Yoo Ji-Tae takes a step closer to the wall and reaches out for one of the masks.

The teaser also introduces Kim Yun-jin as the investigating officer Woo Jin, who trying to crack down on what appears to be the Professor’s heist plan. She seems to be filling the shoes of Raquel Murillo. 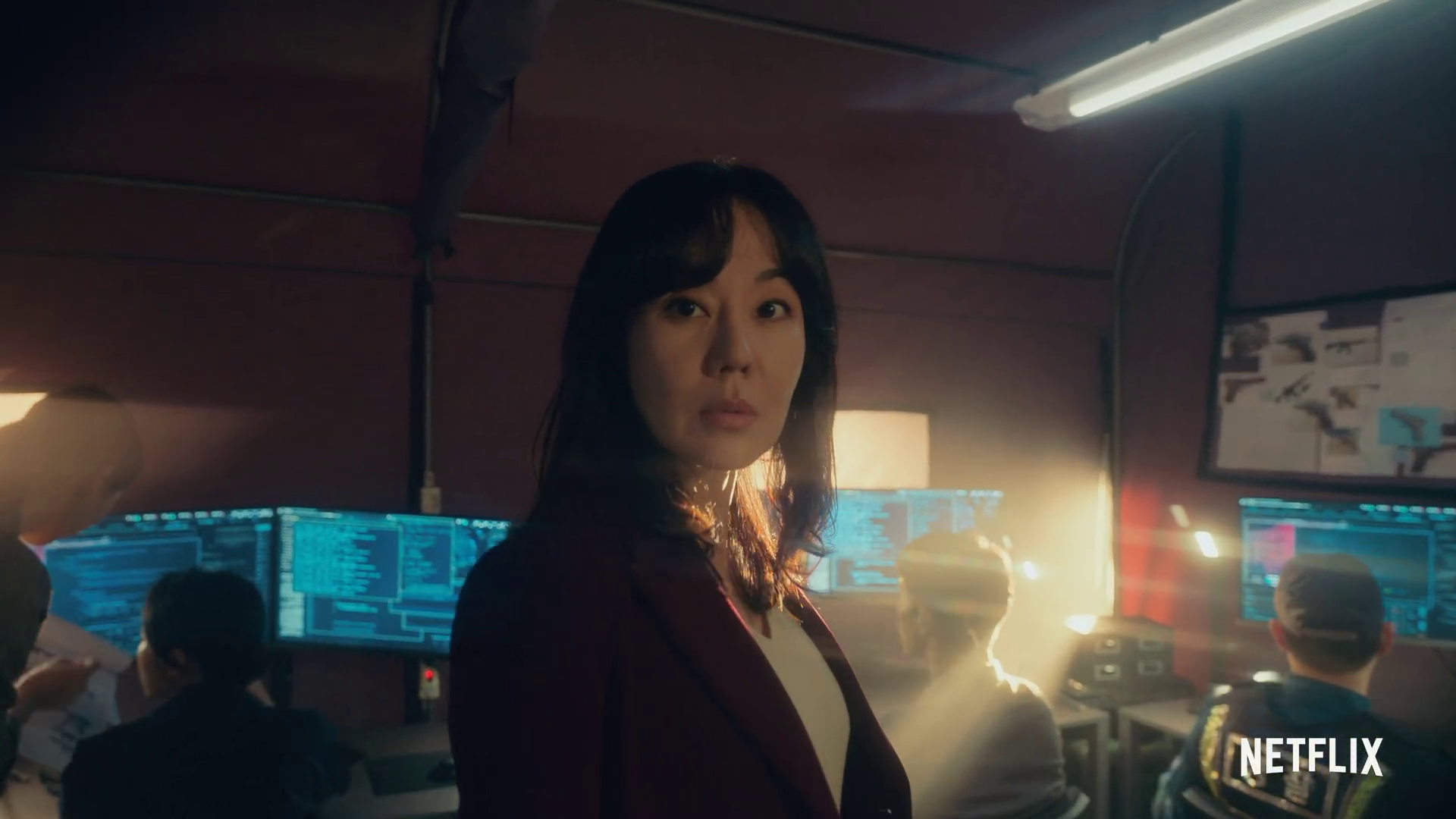 The Korean adaptation of Money Heist was announced in 2020. Speaking about the Korean entertainment industry adapting the show, Money Heist creator made things clear.

They said, “Korean creators have been developing their language and audiovisual culture for years. They have managed, like our series, to go beyond cultural borders and become a point of reference for thousands of viewers around the world, especially among young people.”