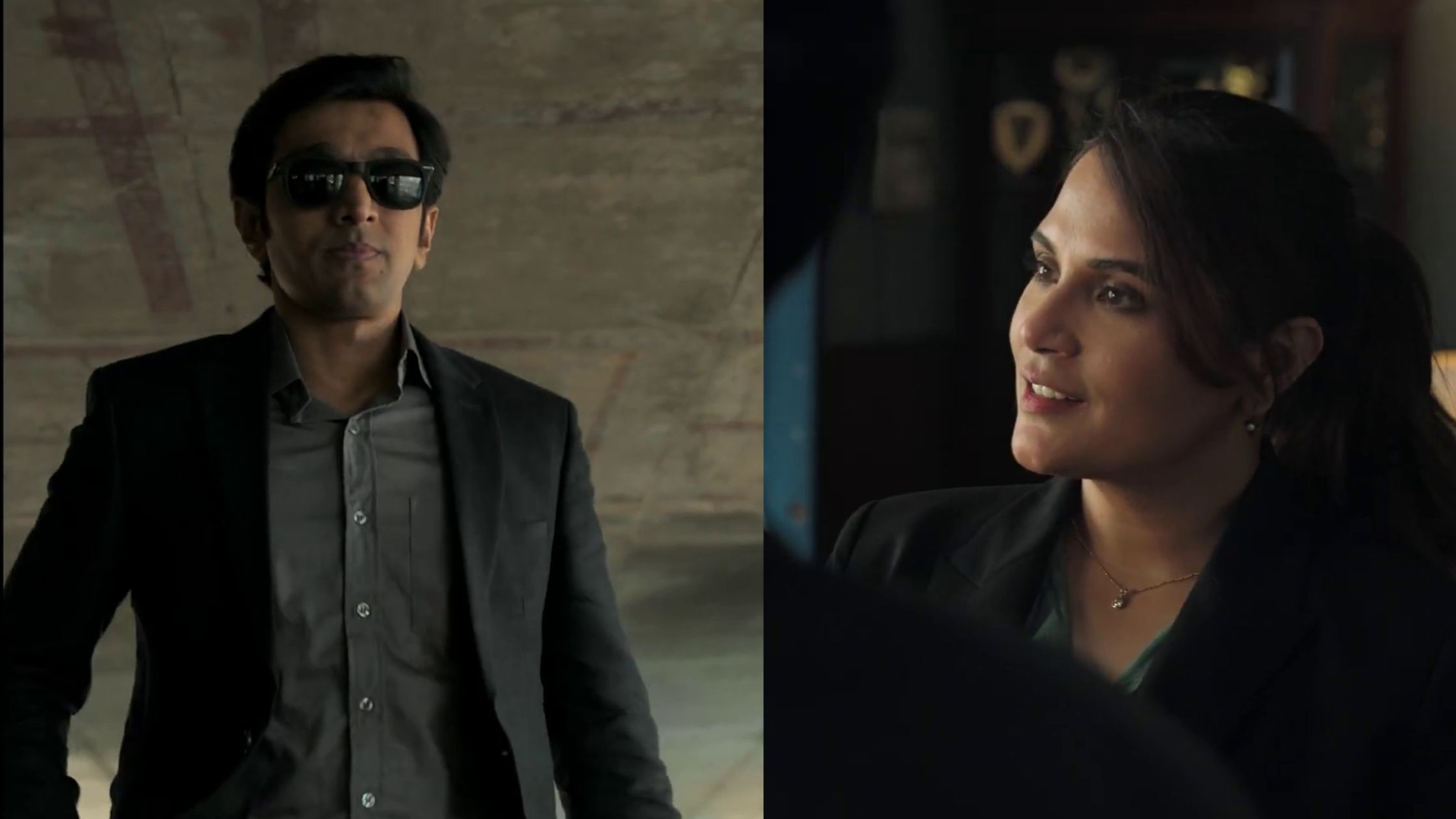 The Great Indian Murder trailer dropped on YouTube today. The web series is based on the book named ‘6 Suspects’. Richa Chadha and Pratik Gandhi are solving the murder mystery.

The first full trailer of the Disney Plus Hotstar series The Great Indian Murder is now available to watch online on YouTube. With the first look, the show promises an intriguing mystery.

The short trailer of the show gave us a brief idea about the web series. Richa and Pratik playing investigating officers and trying to solve the murder mystery.

The trailer doesn’t give the plot away but gives us an idea about the personality of Vicky Rai that he is not a good person in the story.

Richa Chadha, who plays DCP Sudha Bhardwaj in the series, said in her interviews, “Thrillers have always been an exciting genre for me – it challenges you greatly and stretches your capabilities as an actor. When I read the script for The Great Indian Murder, I knew instantly that it was a project I wanted to be a part of.”

“There’s an intriguing story to tell here. Tigmanshu Dhulia is a brilliant director who was there for me and for the rest of the cast to guide and direct. Each character in this series has an intense motive and justification for their actions – it is somewhat relatable, yet nerve-wracking.”

Meanwhile, Pratik Gandhi, who will be seen portraying the role of a CBI officer, said, “I wanted to be very thoughtful about my next digital outing, and The Great Indian Murder and Disney+ Hostar seemed like the perfect choice. My character Suraj Yadav was a whole new challenge for me.”

“He is someone who represents the law but never shies away from breaking it or mending it to ease his way. This grey layer and his easy transition between the dark and light sides make him special and very human.”

The Great Indian Murder web series is slated to release on 4th February 2022.

The web series “The Great Indian Murder” is helmed by Tigmanshu Dhulia, and based on the novel Six Suspects by writer Vikas Swarup. The series has been bankrolled by Ajay Devgn and Reel Life Entertainment.