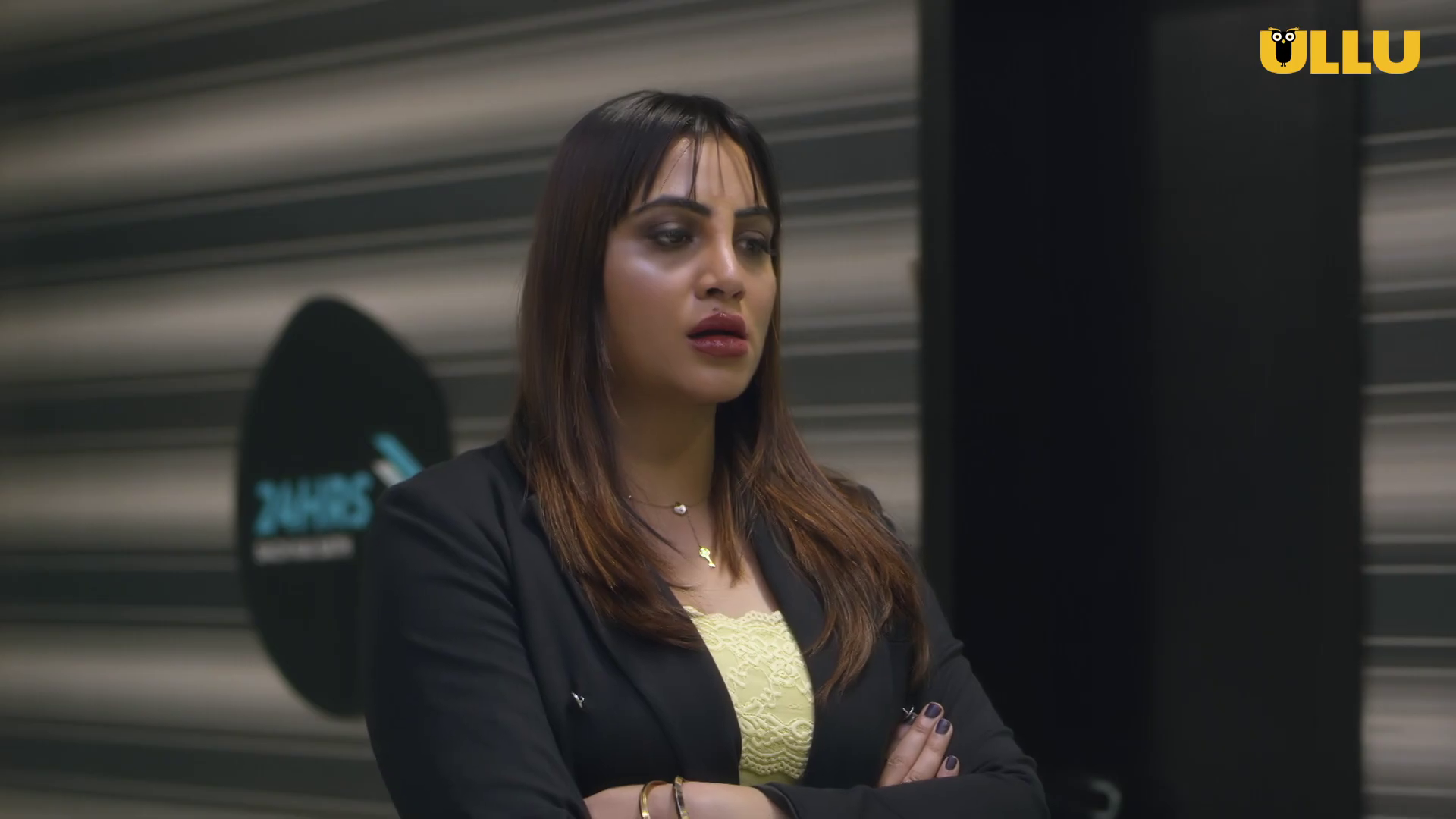 Ullu Originals has been teasing the Mail Trail episode for a month or so. The stellar cast is another attraction for fans to root for the episode. The series is slated to release on 25th January 2022.

As stated above, the major attraction for the Hotspot next web episode is its cast. The short trailer has given us a glimpse of what to expect from the show. Both the leading ladies Arshi Khan and Amika Shail hold a prominent fan base with their movies and shows.

Amika Shail also known as Gitashree Shail has been a constant feature in Ullu Web Series recently. She was part of Charmsukh tuition Teacher, now she is featured in the Mail Trail Hotspot episode. On top of it, the actress is also part of the upcoming Charmsukh episode titled ‘Impotent’.

Arshi Khan on the other hand featured in the Ullu Web Series titled ‘The Devil Inside’. Hotspot Mail Trail would be her second project with Ullu Originals. The actress brought a decent unmissable charm with her in any project she featured in.

Ullu Originals often market their product on the popularity of actors. Even though Hotspot Mail Trial wouldn’t hold the ground for loyal Ullu Web Series watchers, everyone is curious to know if Ullu managed to surprise them in any way.

Meanwhile, the Hotspot Mail Trail story is simple as its focus is on the journalism industry. The series focuses on the appealing angle to showcase stories about fake news and the inside story behind the making of any sensational news.