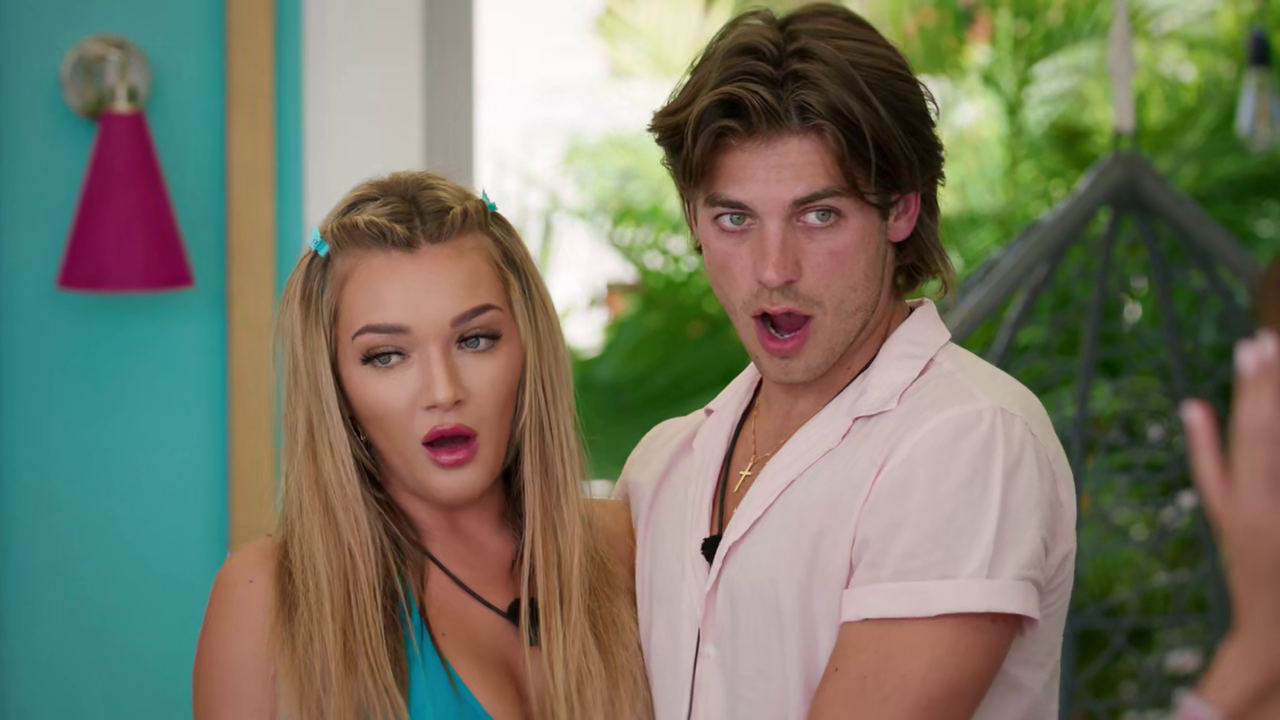 Are Beaux Raymond and Harry Johnson still together?

The unique and different dating show Too Hot To Handle brought its third season on Netflix. The show is getting good watch but fans are curious to know whether the love birds on the show are still together.

Rarely we get to see these bold contestants sharing same chemistry after the show. Holly Scarfone & Nathan Soan and Harry Johnson & Beaux Raymond emerged out as power couple but are any of them still together?

Too Hot To Handle season three forced all contestants to build a connection through Lana’s rules but what about the outside world?

Nathan Soan and Holly Scarfone as well as Beaux Raymond and Harry Johnson managed to build connections and went on to win the huge cash prize.

But which of the couples are still together from Too Hot To Handle season 3, if any?

Are Holly Scarfone and Nathan Soan still together?

Too Hot To Handle’s Holly gives update on Nathan relationship

Since leaving the retreat, Nathan revealed that he and Holly had, in fact, met up in London, so we can assume things are still definitely going well.

Nathan was vocal about it as he said, “We had a great time on the show, we had a great time off the show, she came to London, we did our thing. We put a pin on things just because of Covid so I can fly to the States to go see her, but we’ll see where we are this year. I’m flying back to London tomorrow, I’m pretty sure she’s coming so we’ll just wait and see.”

Are Beaux Raymond and Harry Johnson still together?

Love seems to be in the air for Too Hot To Handle’s season 3 couples as Beaux and Harry appear to still be in contact a lot, also.

Beaux revealed she still speaks to Harry. She said, “I mean, it was strange because when he first walked in I didn’t really fancy him so it was crazy that every day you’re building up that connection, and from then we just got closer and closer. We’re still in touch a lot, he’s amazing, he’s literally like the male version of me.”

Meanwhile, Harry admitted that although he hasn’t had a chance to meet up with Beaux since filming wrapped a year ago, he and Beaux are still super close.