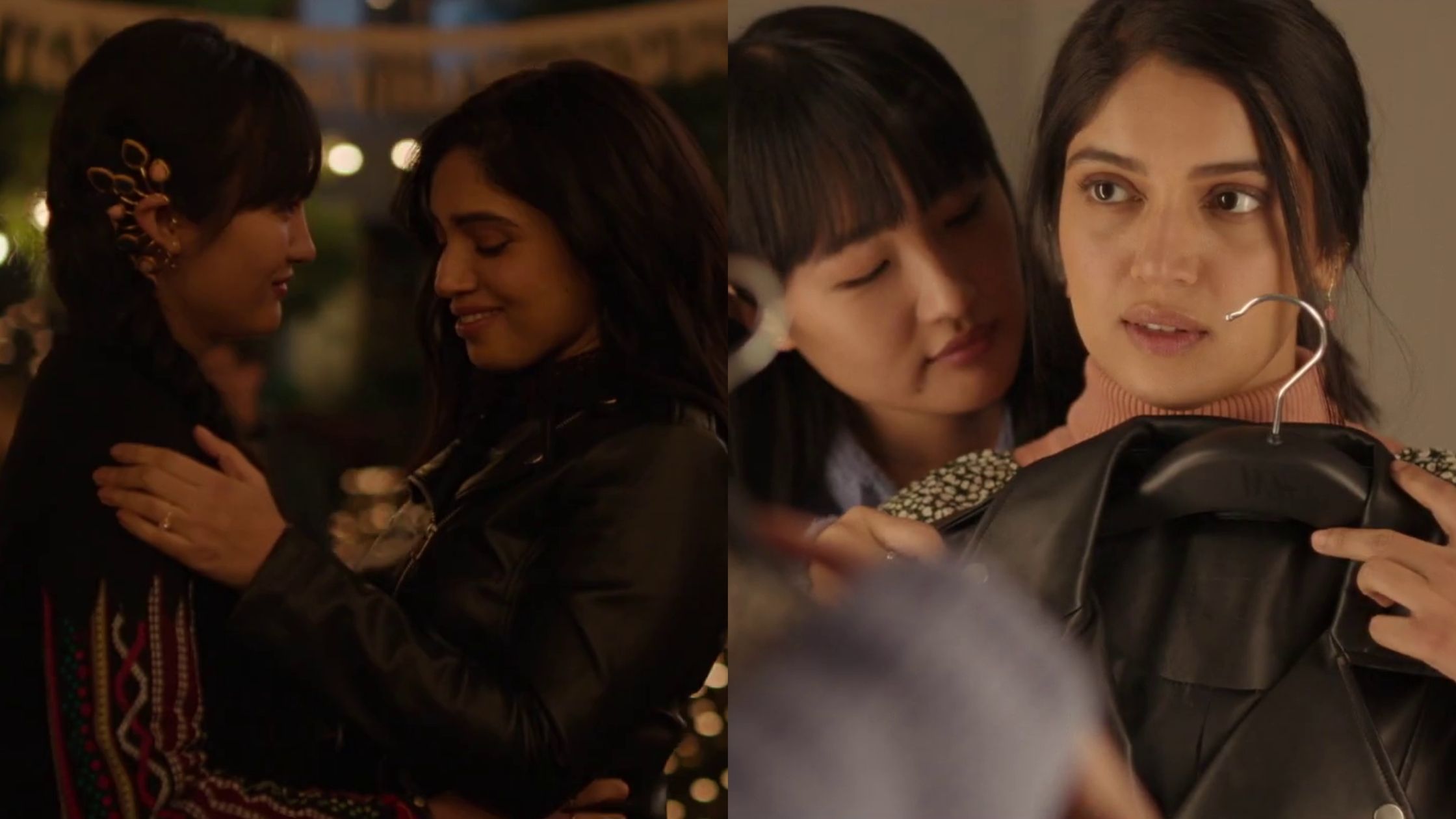 The first trailer of Bhumi Pednekar and Rajkummar Rao starrer Badhaai Do has been released on YouTube. The movie beautifully showcased the subject of homosexuality but took the comic route to present the story. The movie is slated to release on February 11.

In Bahaaai Do, Rajkummar Rao and Bhumi Pednekar play a cop and PT teacher respectively. The trailer showed the initial premise as Rajkummar’s character wanted to get married to Bhumi’s character.

The movie then follows an unexpected twist as Bhumi’s character is revealed as gay. Her character Sumi is dating a girl while Rajkummar’s character is also interested in men. They marry each other to please their parents.

The movie is backed by a stellar supporting cast that includes Seema Pahwa, Sheeba Chadha, Chum Darang, Loveleen Mishra, Shashi Bhushan, and Nitish Pandey among others.

LGBTQIA angle now become the extra spice for creators. There are plenty of movies and shows that have been released on this specific theme. In the movie Bhumi Pednekar will be seen romancing Chum Darang. At the same time, makers have given Rajkummar’s character an LGBT angle as well.

The trailer captured many moments of intimacy between both the female actors. Chum Darang is an entrepreneur and model from Pasighat, Arunachal Pradesh. She has won many beauty pageants. Little you know that Chum Darang was also part of the hit Indian web series Pataal Lok.

Sharing the film’s trailer on their social media handles, the film’s lead actors Rajkummar Rao and Bhumi Pednekar wrote: “It’s one of those films that came our way, touched our hearts in ways we can’t explain. Some journeys are meant to be remembered forever. Ab aap dekho trailer aur hume Badhaai Do.”

Badhaai Do is produced by Junglee Pictures. The movie has been directed by Harshvardhan Kulkarni, who had earlier directed Gulshan Devaiah’s Hunterrr (2015). Its script has been penned by Suman Adhikary and Akshat Ghildial, who had co-written Badhaai Ho.