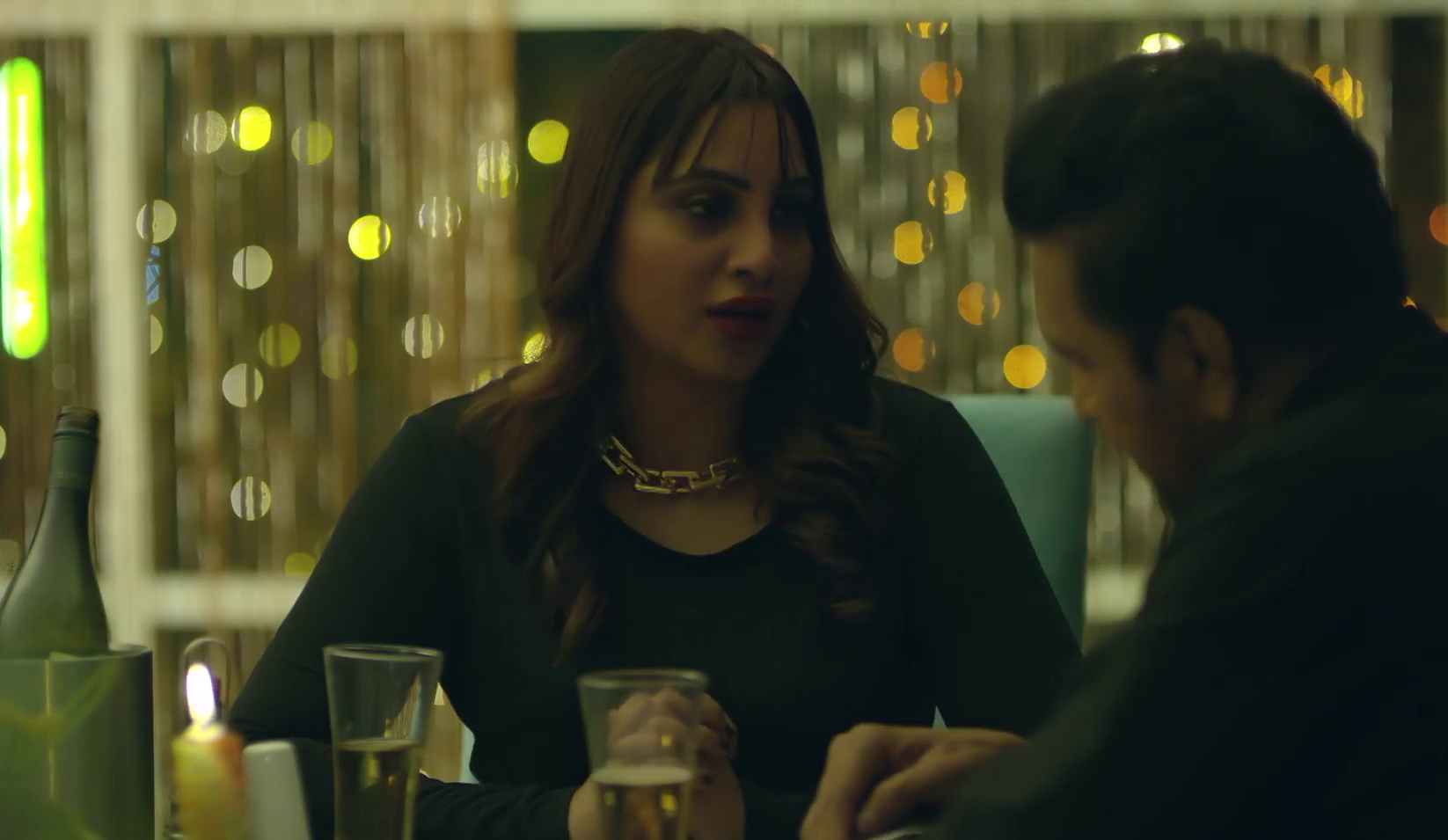 Ullu Originals has released another episode from the Hotspot series. The series is wildly popular among fans for showing stories related to scams involving technology. Hotspot Mail Trail is the continuation of the Hotspot stories.

Also, this specific episode is hyped up as it brought two of the most sought TV actresses together. Arshi Khan and Amika Shail came together to be part of the Hotspot Mail Trail web series.

Amika Shail was recently featured in many Ullu projects. For instance, the Ullu app has also announced its next Charmsukh episode ‘Impotent’ with Amika Shail too. Meanwhile, Arshi Khan has appeared in only two Ullu web series projects.

At first, she featured in a mysterious role in Ananya Sengupta’s web series ‘The Devil Inside’. And now, she is part of the Hotspot Mail Trail Ullu Web Series. 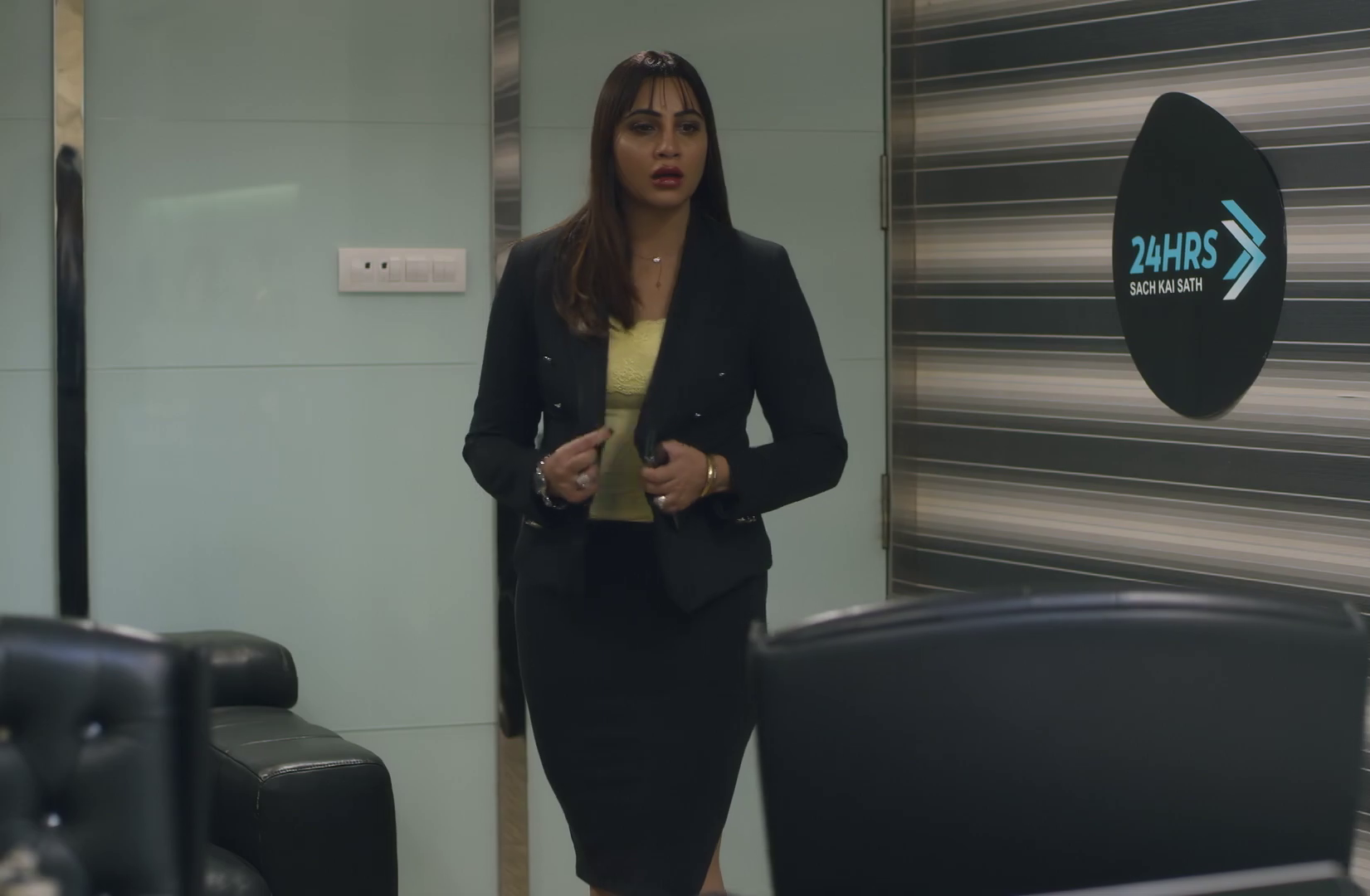 The On-Screen Chemistry Of Arshi Khan And Amika Shail

The stories and the screenwriting of the Hotspot series are pretty normal. Fans are looking to witness the on-screen chemistry of Amika Shail and Arshi Khan in the web series.

The story revolves around the News office and web series deep dive to narrate to us the story of fake news. The short trailer gave us a glimpse of how fake news is created and how people involved in the process are affected by this.

Arshi Khan has the persona of the bold actress but she barely revealed any skin in front of the camera. Well, it would be the first time we got to see Arshi Khan in a never-seen-before avatar. 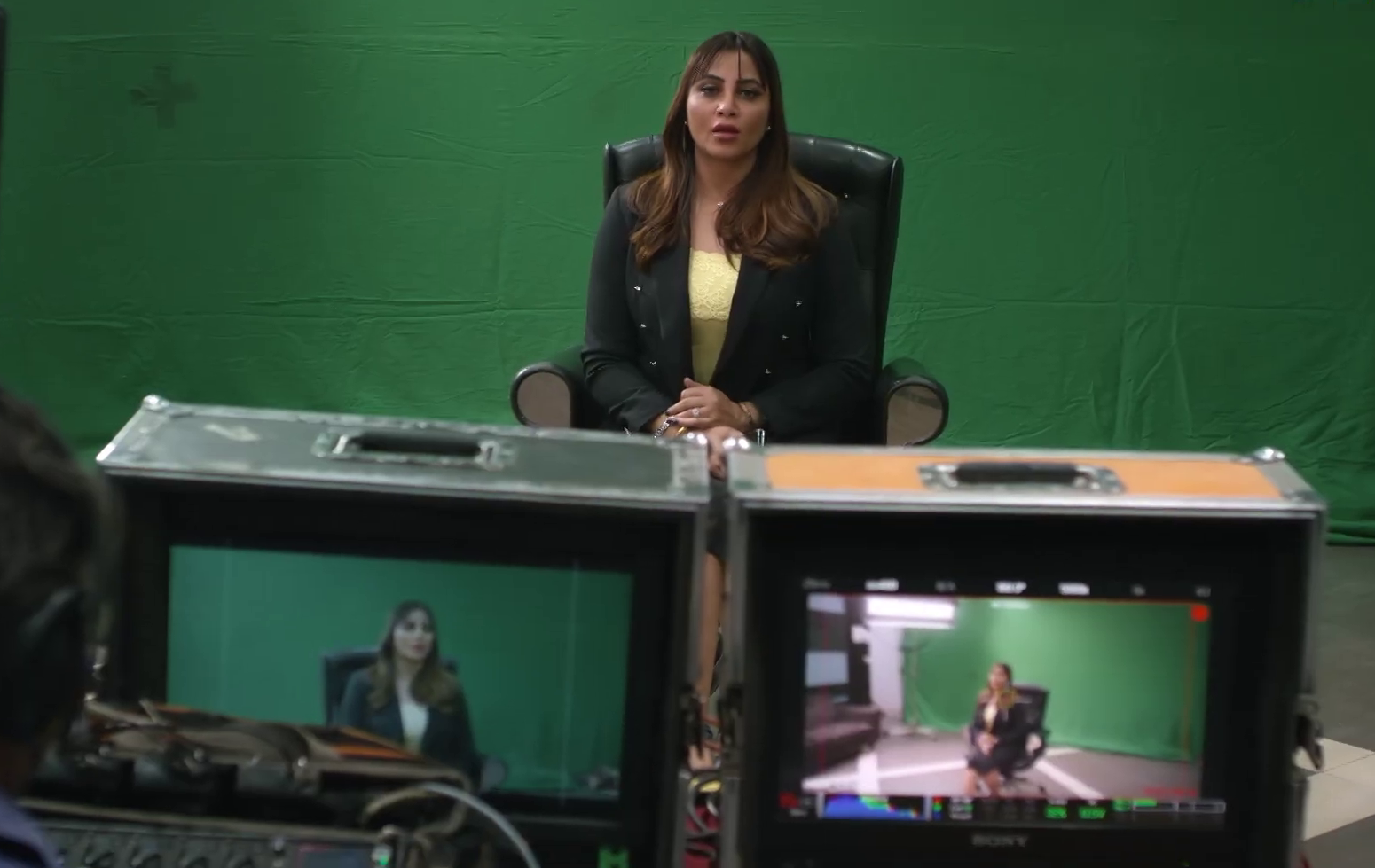 Hotspot Mail Trail Ullu web series is available to watch online on the official Ullu App. Ullu has many other interesting web series and short films are in line to release every week. Meanwhile, you can binge-watch Arshi Khan web series or Hotspot Ullu Web Series for all episodes.