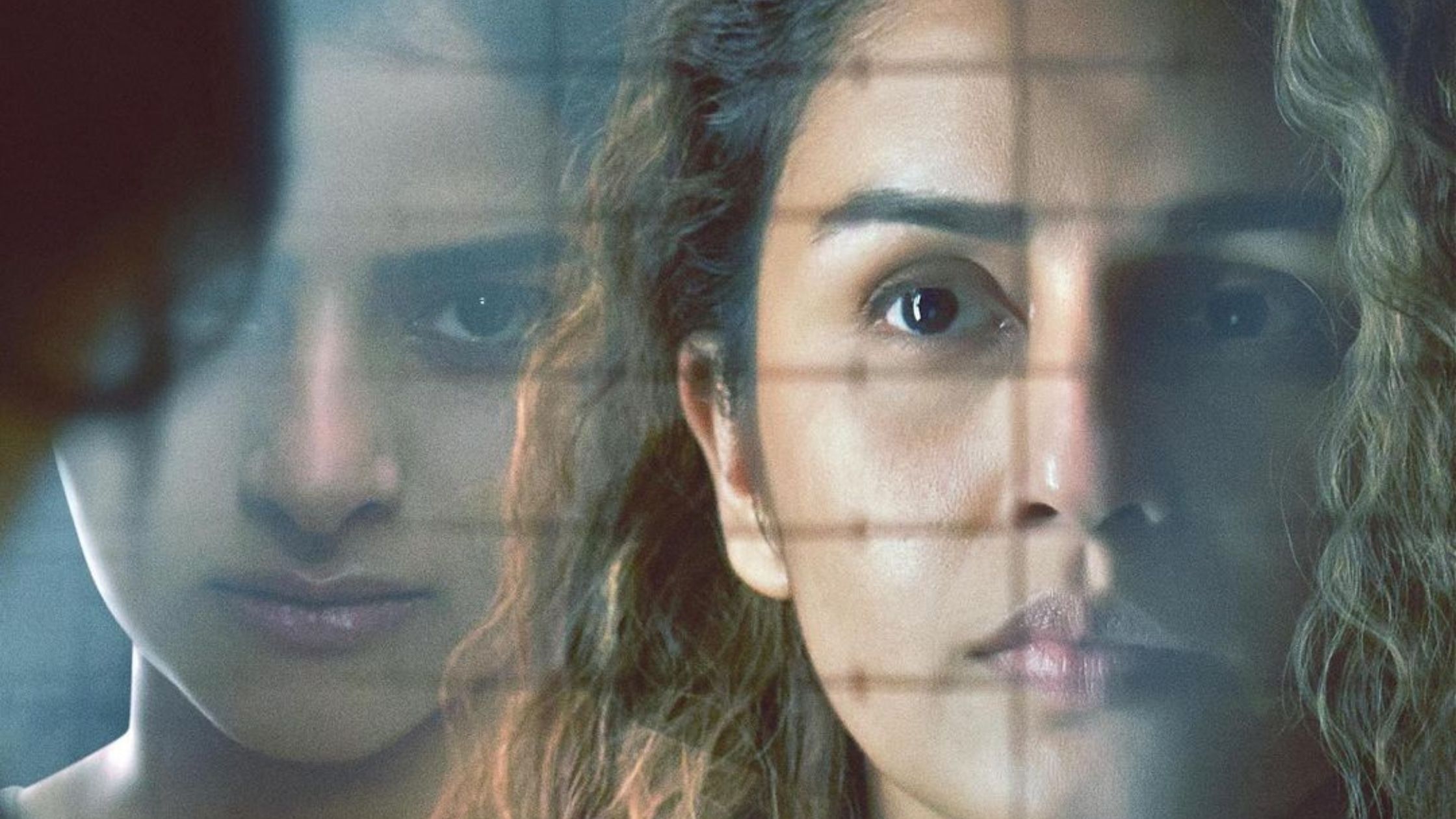 The first look of Huma Qureshi and Avantika Dassani starrer Mithya Web Series has been out. The web series looks promising and entertaining.

Actress Avantika Dassani is the daughter of actress Bhagyashree.  Bhagyashree made her Bollywood debut with Salman Khan in Maine Pyar Kiya. Avantika is playing a prominent character in the upcoming Zee5 web series Mithya.

The series is created by Rohan Sippy and bankrolled by Applause Entertainment. The Mithya web series will consist of 6 episodes and going to be a mystery thriller. In addition to Huma Qureshi and Avantika Dassani, actors like Parambrata Chatterjee, Sameer Soni, and Rajit Kapoor will be seen in important roles.

The series is set in the backdrop of Darjeeling where Huma is playing a professor of Hindi literature, while Avantika Dassani is playing her student. The story will somewhat explore the psychological conflict between these two lead characters.

Mithya is Zee5’s second project with Applause Entertainment after Kaun Banegi Shikharvati. The makers of the show have shown confidence in their upcoming web series.

Nimisha Pandey said, “Mithya is an intriguing storyline with entangled characters. The background and narrative take you on such an exciting journey. This psychological thriller follows a Hindi literature professor and her student. The middle moves on with a difficult relationship. Huma Qureshi and Avantika Dasani have done a wonderful job.”

Sameer Nair, CEO, Of Applause Entertainment said, “The series is a thrilling psychological drama that will shock and amaze the audience. It is always a pleasure to be associated with Goldie Behl’s Rose Audio Visuals and director Rohan Sippy.”