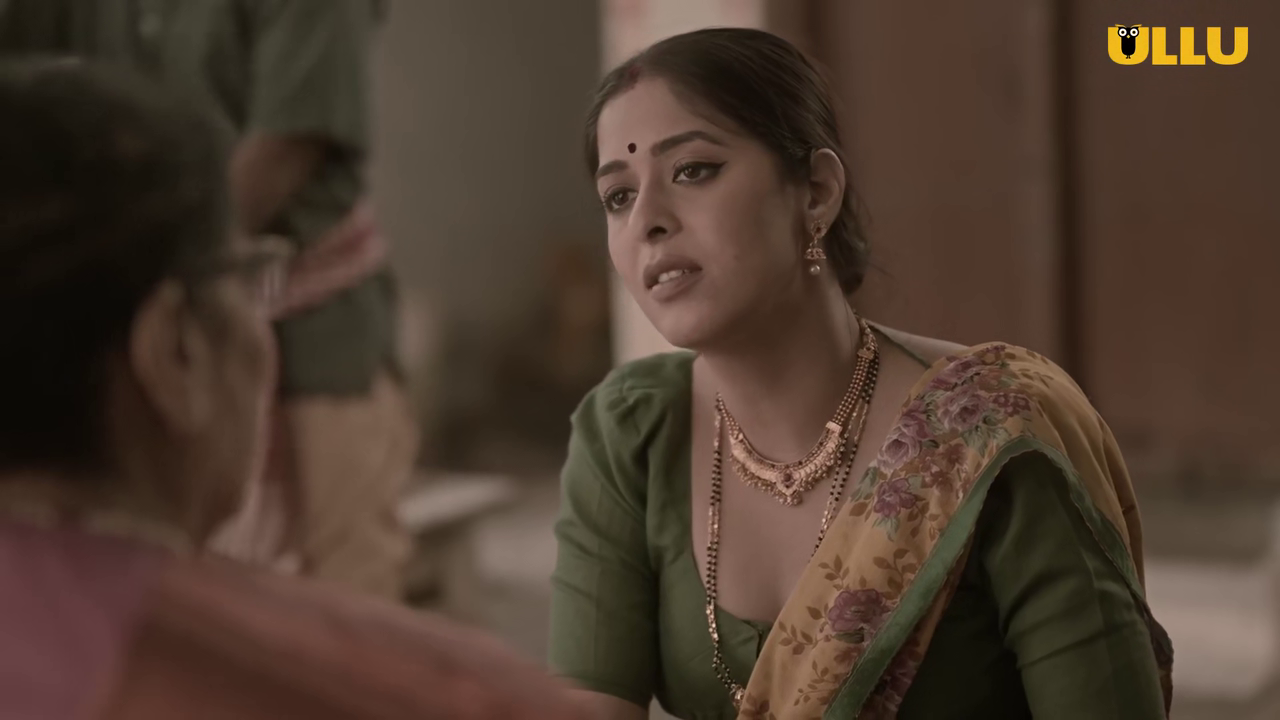 Garima Jain is a popular TV actress, trainer singer, and Kathak dancer. She started her acting career with Indian daily soap operas. For instance, the actress has been part of dozens of TV shows. In addition to this, Garima was also featured in the Guinness Book of World Records for attempting 1000 rounds in less than 10 minutes.

Garima also appeared in various OTT shows for ALT Balaji, MX Player, Jio Studio, and Ullu Originals. Here, look at some of the best work of Garima Jain in the web series and movies.

In Gandii Baat Season 4, Garima Jain played the character of Kamlesh in episode 3 “Mera Pyaar Paan Nahi Jisme Tum Chuna Laga Do”. The episode has a decent storyline as well as interesting and memorable characters.

Garima Jain also collaborated with Vikram Bhatt and became part of many of Vikram Bhatt’s original shows. One such show was Tantra. Tantra web series is an underrated mystery with a stint of supernatural elements.

MX Player has captured rural India with plenty of shows set in the heartland of India. The Prayag Raj is one such gripping show with a stellar cast.

Mastram web series got a good response from fans and critics for its stylized cinematography and stunning visuals. Garima Jain played the fictionalized actress in episode 8 of the Mastram series. It is also one of the best episodes of the series. 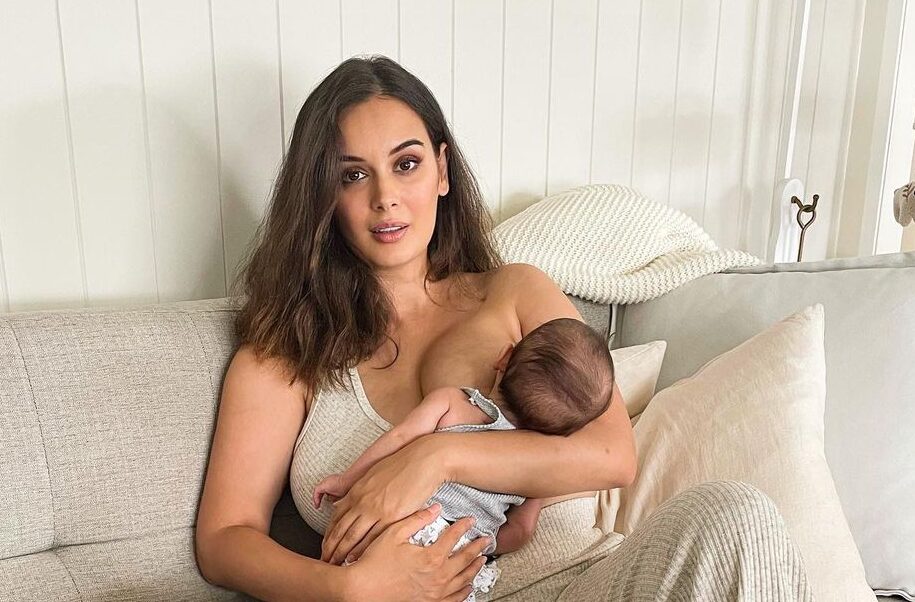 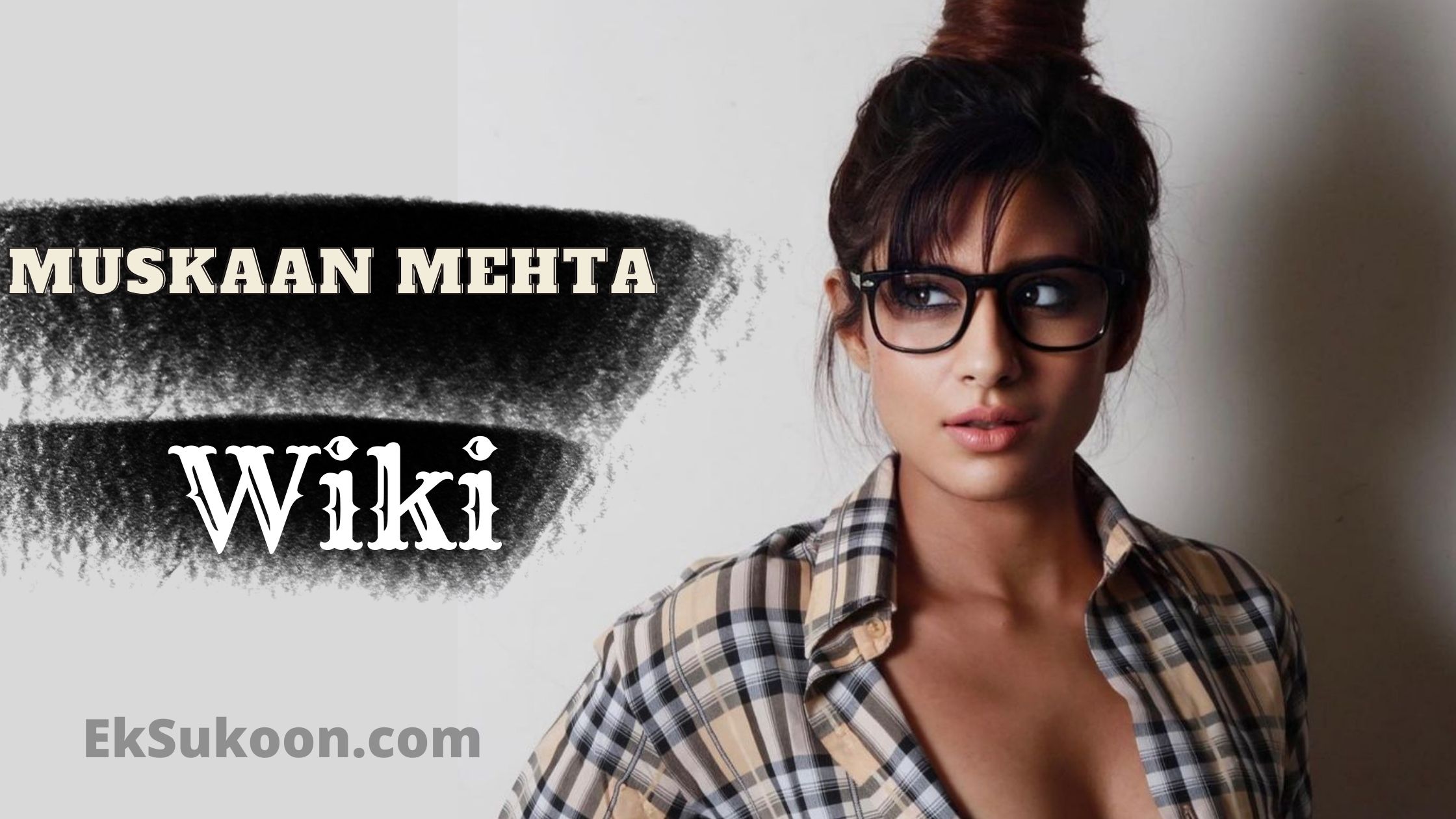