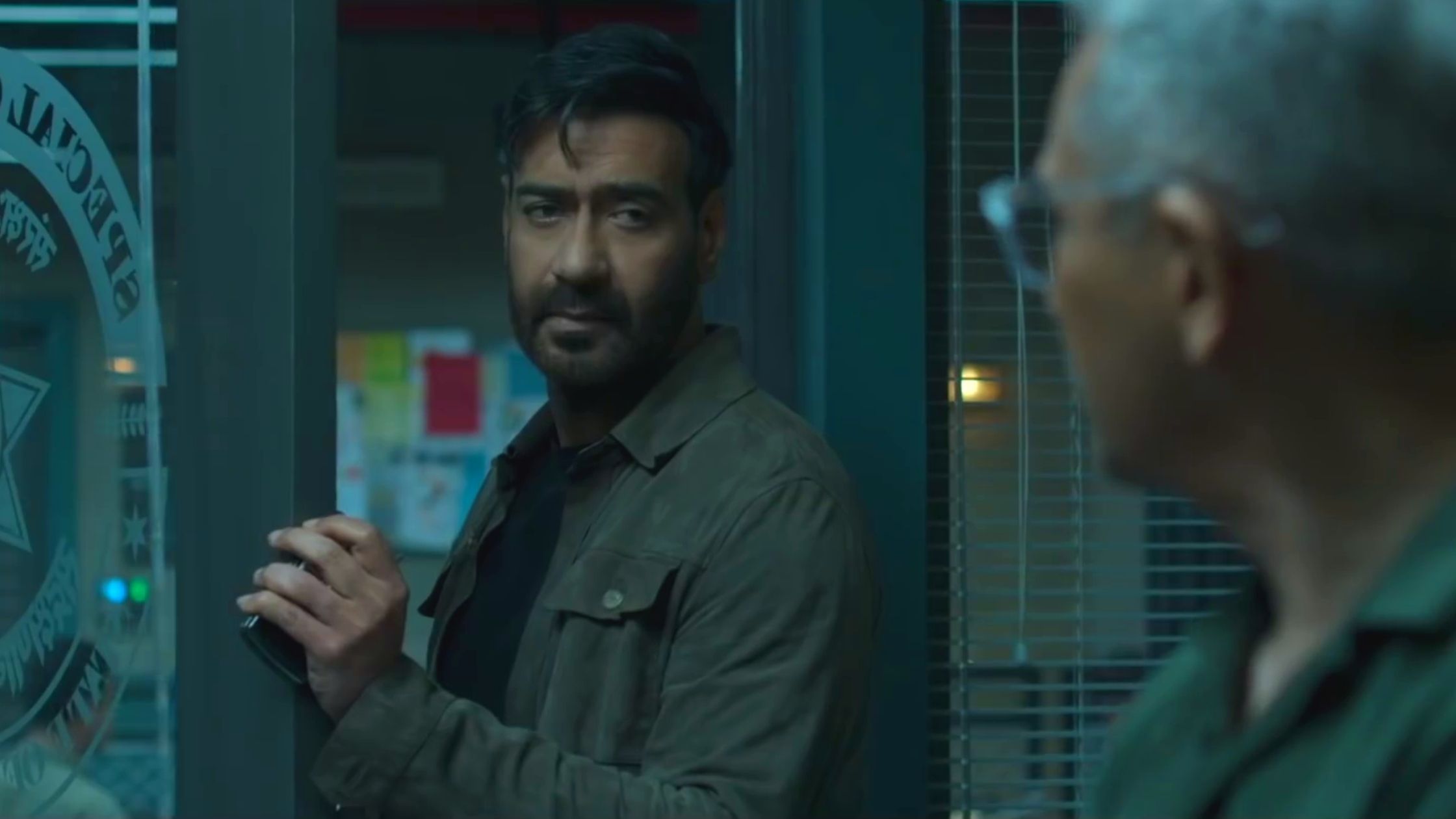 The trailer of Rudra: The Edge Of Darkness has been dropped on Disney+ Hotstar. Ajay Devgn roped in to play the titular character in this detective mystery drama. The web series looks promising adaptation of the hit English series Luther.

After Saif Ali Khan’s Sacred Games, he is one of the first names from A-list Bollywood stars who are making a web series instead of mainstream series. Disney+ Hotstar has brought this mega project to reality with a stellar cast.

The streaming giant has involved itself in the promotions. They released the official poster yesterday. We can see Ajay Devgan in a dark background and intense look.

The series is an adaptation of the British series Luther. It ran for 5 Seasons having only 20 episodes in total. Fans can either expect Rudra to be a mini-series. 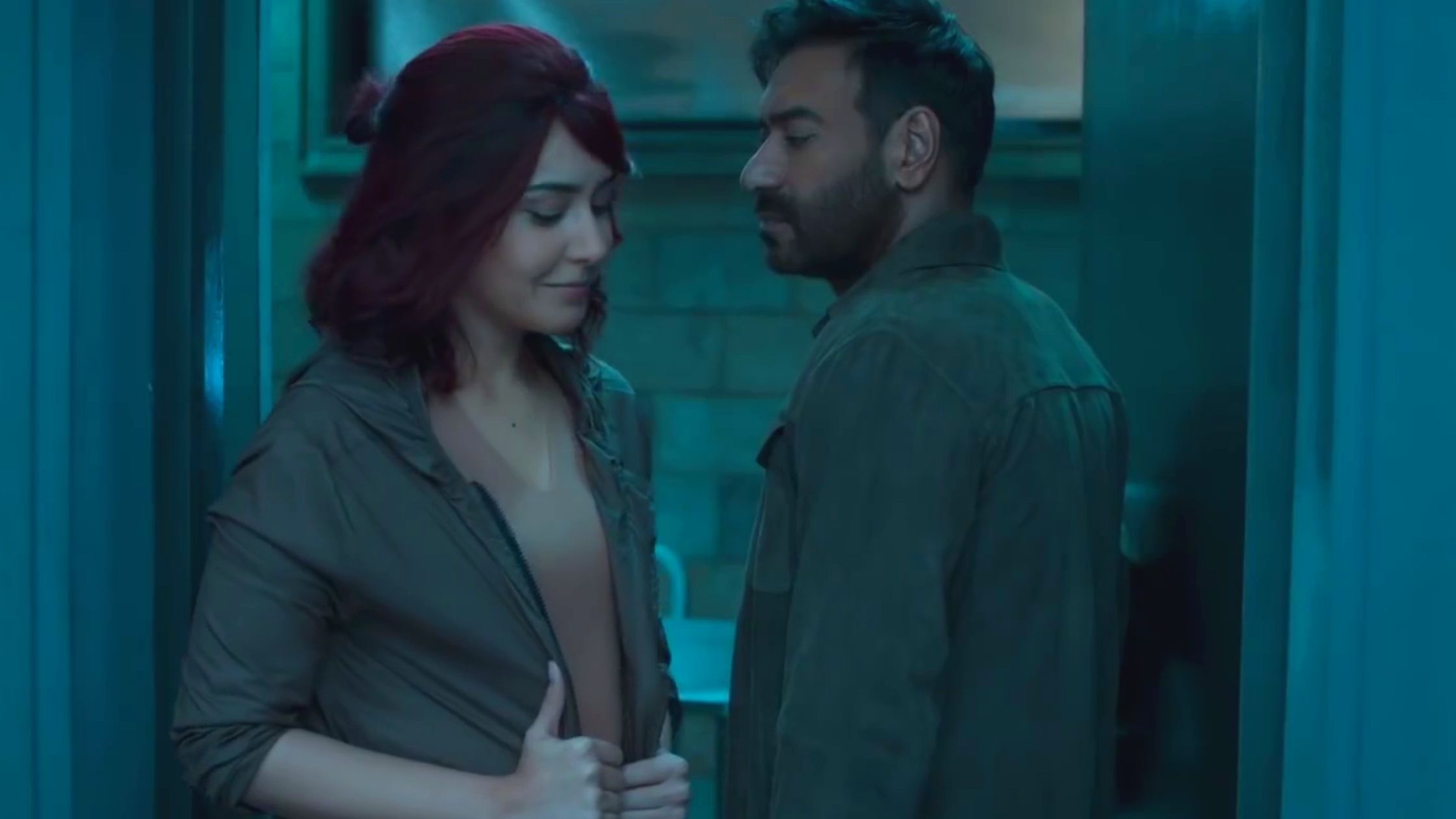 Rudra: The Edge Of Darkness Cast

Rudra: The Edge Of Darkness will star Rashii Khanna and also mark the return of Esha Deol. Ajay and Esha Deol have worked together in Mani Ratnam’s Yuva back in the early 2000s.

As stated, Ajay Devgan is playing the character of Rudra. He is a crime investigating officer married to Esha Deol. There are some gruesome killings going on that can only be handled by him.

The trailer is giving us some dark and gloomy vibes that everything is wrong. In the first few seconds of the trailer, we can clearly see some unsettling visuals with eerie background music.

It is not only about solving cases but also the personal life of an officer.

Overall, it is a very promising trailer which can either be the great binge-worthy content or failure with such a brilliant cast. Also, there is no release date in the trailer as it went with the word ‘Coming Soon. We wish to get official confirmation from Disney+ Hotstar sooner than later.