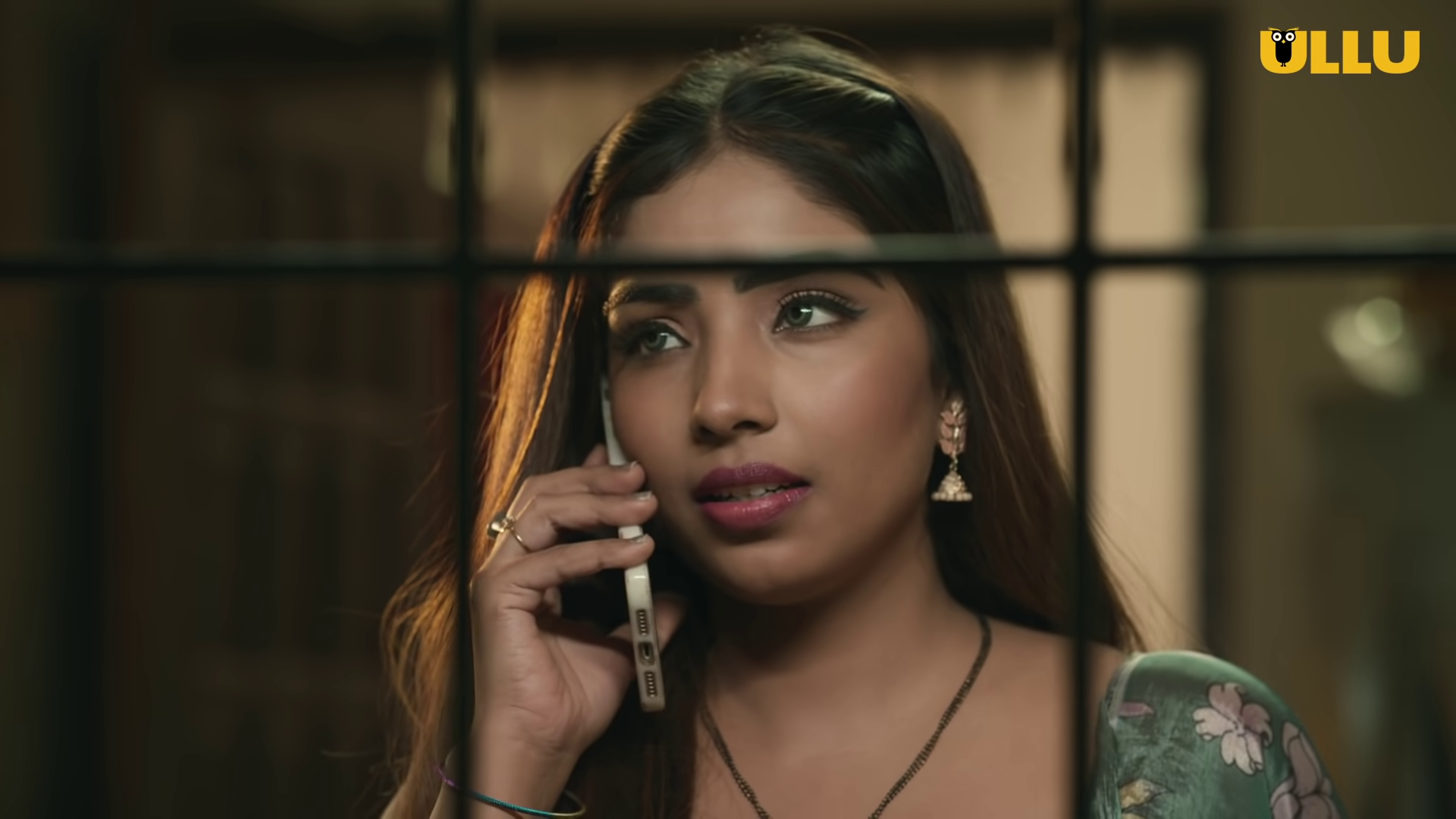 Aayushi Jaiswal and Rajsi Verma are both featured in various Ullu projects. Both the actresses have their fan base as they keep featuring in all these various anthology series run by Ullu Originals. If you look for the pattern, the stories look parallel to each other. Rajsi Verma often plays the mother figure.

In many ways, Damaad Ji web series is going to be different than ‘Saas Bahu & NRI’. Since Aayushi Jaiswal and Rajsi Verma are playing mother and daughter, there is less chance that Ullu Originals will show an incest theme.

It clearly means, both the actresses will have their separate scenes in the web series.

The short synopsis of the Damaad Ji Palang Tod web series says, “The husband meets an accident and gets bed rest. Since the wife (Aayushi Jaiswal) is a working woman, she called her mother (Rajsi Verma) to help with her husband’s situation.

With close proximity and longing situations, son-in-law and mother develop feelings for one another. Things went so well that Mother-in-law pretend to be unwell to extend her stay in her daughter’s house.

The plotlines and some characters match the previous Palang Tod episodes such as ‘Caretaker 2’ and ‘Saas Bahu & NRI’. Still, we believe Ullu Originals might have some surprise element with their Palang Tod Damaad Ji episode.

We have already covered Aayushi Jaiswal Web Series and Rajsi Verma Web Series if you ever feel the need to binge-watch their web series.