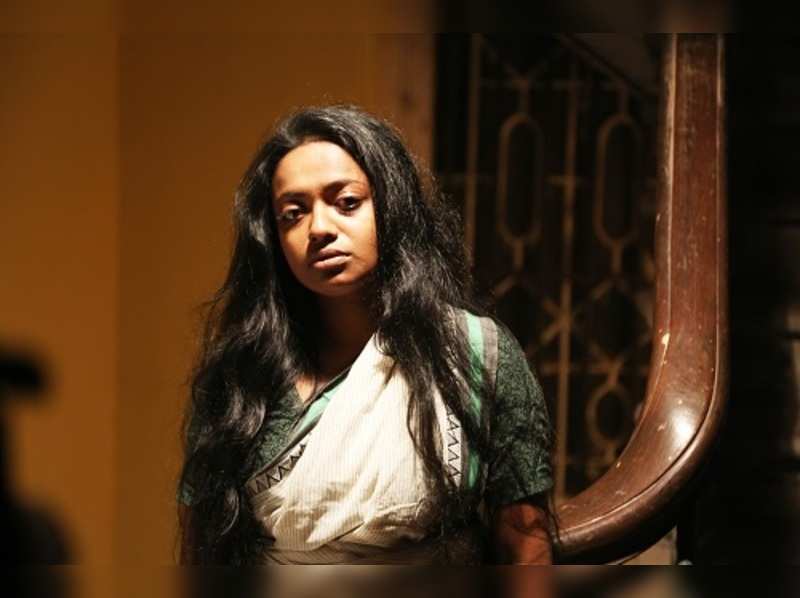 Eshika Dey from her Bengali flick

Eshika Dey is a popular Indian actress. She featured in the popular web series Sacred Games and shared the screen with Nawazuddin Siddiqui. Even in her brief appearance, she was loved by fans. If you recall, her character was the prostitute with Nawaz’s character.

Eshika Dey went on to feature in a couple of regional films. She came into the limelight with her big role in the web series Jaghanya Upaay. In the Ullu web series, actress Eshika Dey played the character of Kanika who would go any length to win her husband.

Eshika Dey To Play Ranu Mondal In Her Biopic

Eshika Dey is also in news after the announcement of the Ranu Mondal biopic. Everyone is aware of the short-lived success of the singer Ranu Mondal. In her latest interview, Eshika Dey also opened up about playing the character.

The actress pointed out as she has to shed kilos in just 2 months to fit the part of Ranu Mondal. Also, she confessed that directors and producers are planning to approach Himesh Reshamiyaan himself to play the part.

Eshika Dey hails from Bangalore, India. She gained immense popularity with bold on-screen appearances in movies and web series. She is a popular theatre actress as well. Little you know the actress faced several backlash and rejection in the industry because of her skin color.