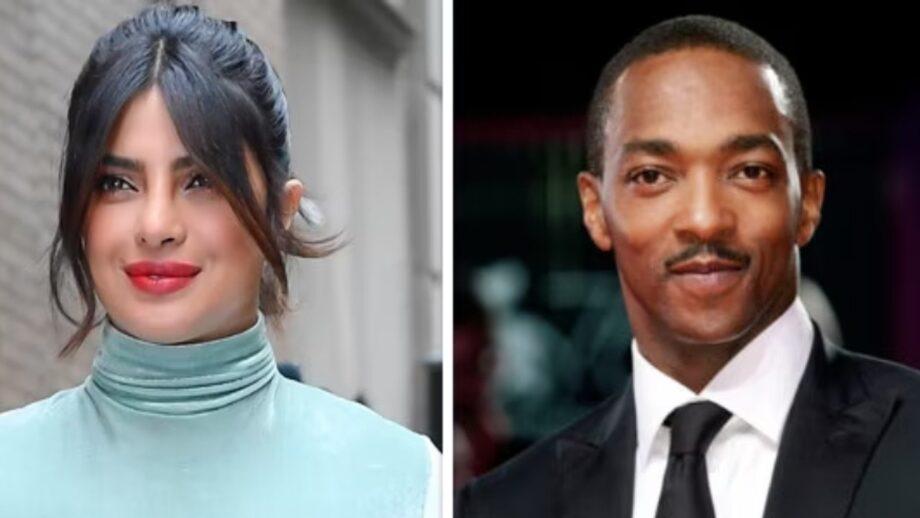 Priyanka Chopra To Star Opposite Anthony Mackie In Ending Things

Priyanka Chopra and Anthony Mackie came together for the upcoming Hollywood action movie titled ‘Ending Things.’ The movie has been announced as Kevin Sullivan donned the writer as well as director hat for the film. Sources revealed that the movie might have many similarities with James Cameron’s True Lies starring Arnold Schwarzenegger.

The official synopsis of the movie ‘Ending Things’ has also been revealed as it revolves around a female assassin. Priyanka Chopra might play the female assassin in the movie who finds herself in a love-hate relationship with her boyfriend.

She decided to end her assassin life and get a happy ending with her lover. However, she ends up in her business for one last job as an assassin.

Anthony Mackie is a popular face with his appearance as the new Captain American in the MCU canon. He is already working for Captain America untitled next film.

At the same time, Priyanka Chopra is a global celebrity with her movies and web series. Her recent release Netflix’s The White Tiger was loved by fans and critics. Priyanka Chopra was also seen in the much-awaited The Matrix Resurrections along with Keanu Reeves and Neil Patrick Harris.

Priyanka Chopra is currently filming The Russo Brothers’ Citadel series. The web series is slated to premiere on Amazon Prime Video. Also, her upcoming film Text For You directed by James C. Strouse is in the post-production stage.

We will keep updating you about the latest news related to the Hollywood flick ‘Ending Things’.