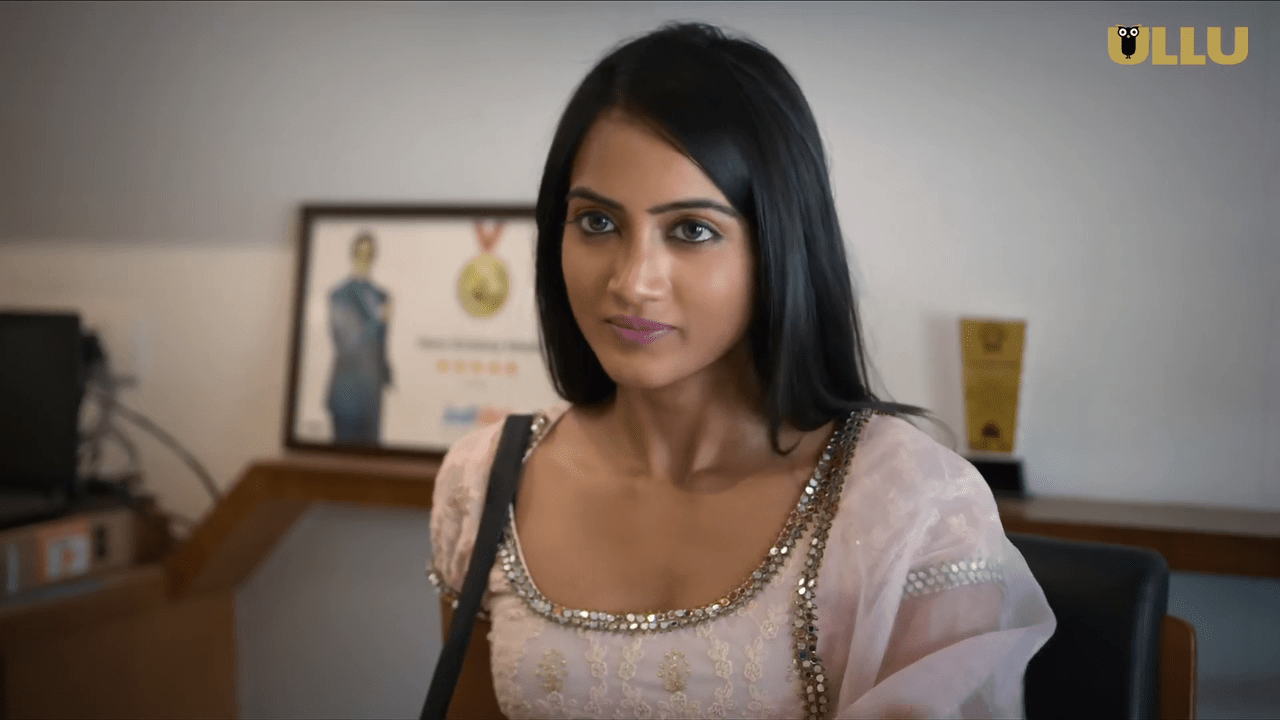 Charmsukh Impotent also follows the same path. However, this short 22-minute episode failed to surprise the audience. There are plenty of awesome Charmsukh episodes that fans still search and watch for instance.

Gitashree Shil is eye-pleasing the whole time in the episode. Even though the story is too farfetched, it is the execution that took a toll on audience patients. Fans are hoping to see something astounding in the next series released by Ullu Originals.

The story starts with an office setup where Gitashree Shil’s character went on to interview for a job. Also, Gitashree Shil is the blind woman in this specific episode of the Charmsukh series. Charmsukh Impotent revolves around Ajay who is impotent.

He came up with the master plan to save himself as well as his public image. He proposes and marries a blind girl, Rashmi. Ajay plans to take advantage of her blindness and sends someone else to Rashmi in his place on the first night of their marriage.

As usual, there is a twist in the end that questions whether Ajay is actually the master planner or not. There isn’t much to do for actors as sloppy writing of the web episode made it already worst. The least creators can do is to make it longer than usual.

For instance, there was a sense of hurry in even the love scenes shot between lead actors. You can watch the Charmsukh Impotent as it wouldn’t take much of your time.