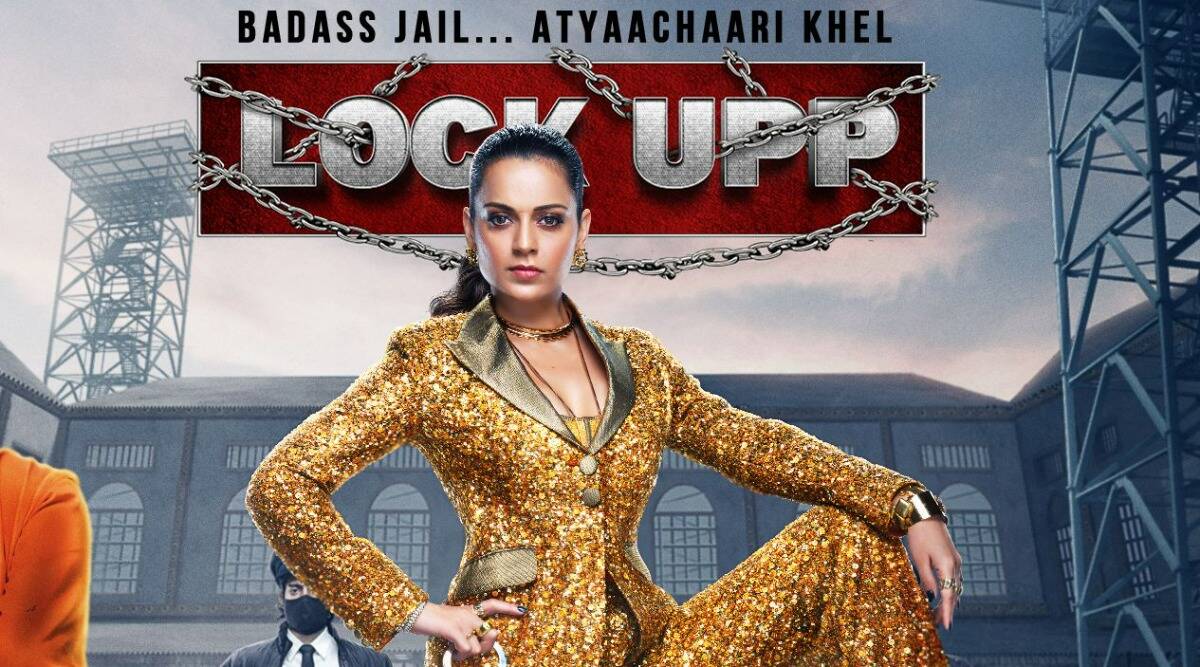 Kangana Ranaut is confirmed to make her digital debut with ALT Balaji’s reality show Lock Upp. The show will see 16 celebrities getting ‘jailed’ for 72 days, with Kangana pupating them. The one-of-a-kind show will stream on ALTBalaji and MX Player starting February 27. Ahead of the launch, Kangana released the first poster of the show, where she brings to fore her ‘boss lady’ style.

Dressed in a golden shimmery suit, Kangana is treating one of the prisoners as her footstool. The person sits bowed down in front of her and is in handcuffs. They are surrounded by cops. A prison setup forms the backdrop.

Makers have confirmed that Lock Upp is an engaging captive reality show that will keep one glued to their seat. With Kangana as the host, contestants will go through dramatic situations and compelling tasks they do everything to survive the jail.

The first teaser of the show would release tomorrow, the trailer will be launched on February 15. The show, helmed by Endemol Shine India, will stream 24X7 on the platforms and the audience will also get a chance to award and punish contestants.